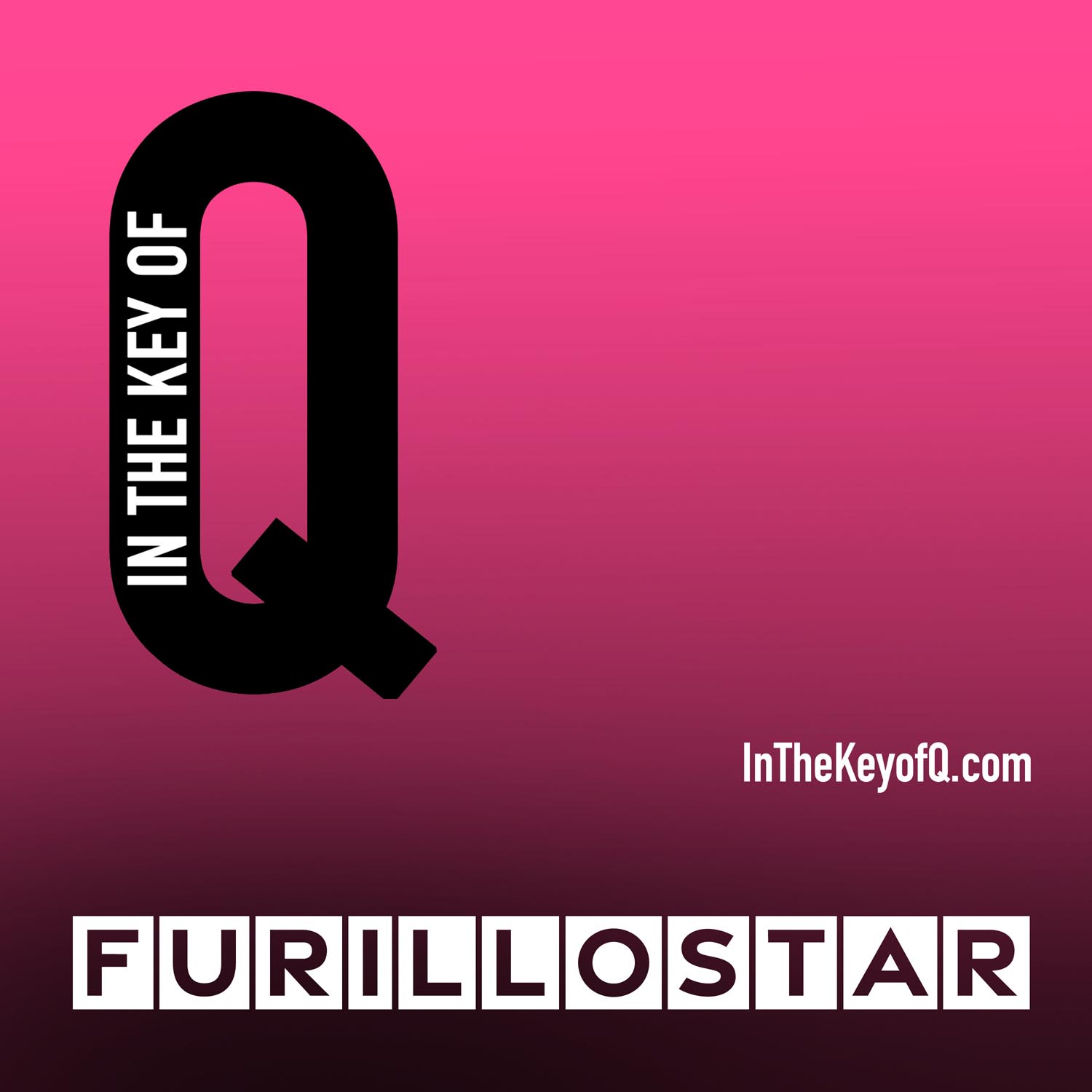 ‘There’s probably another little black boy somewhere in Flint, Michigan that feels unrepresented. He feels that he can’t really be himself because it’s not there. He can’t see it.’

Please note this episode contains a discussion about a young person's murder. Support can be found by clicking here.

In 2018 FURILLOSTAR released his first EP, ‘Pride’ and has since then released a series of catchy R&B singles and the 2020 6-track EP, ‘Flame’. Most recent is his 2021 release, ‘Vibe With You’ a duet with his sister Brelia Renee.

In the episode, FURILLOSTAR talks about his frustration at using female pronouns in his love songs and his admiration for artists such as Lil Nas X pushing the boundaries for Queer artists. He discusses the love he has for his belittled hometown of Flint and the decimation of its education system. He also reveals his ultimate plans to create community spaces for those in his hometown that he feels are being left behind.

FURILLOSTAR’s linktree can be found here.