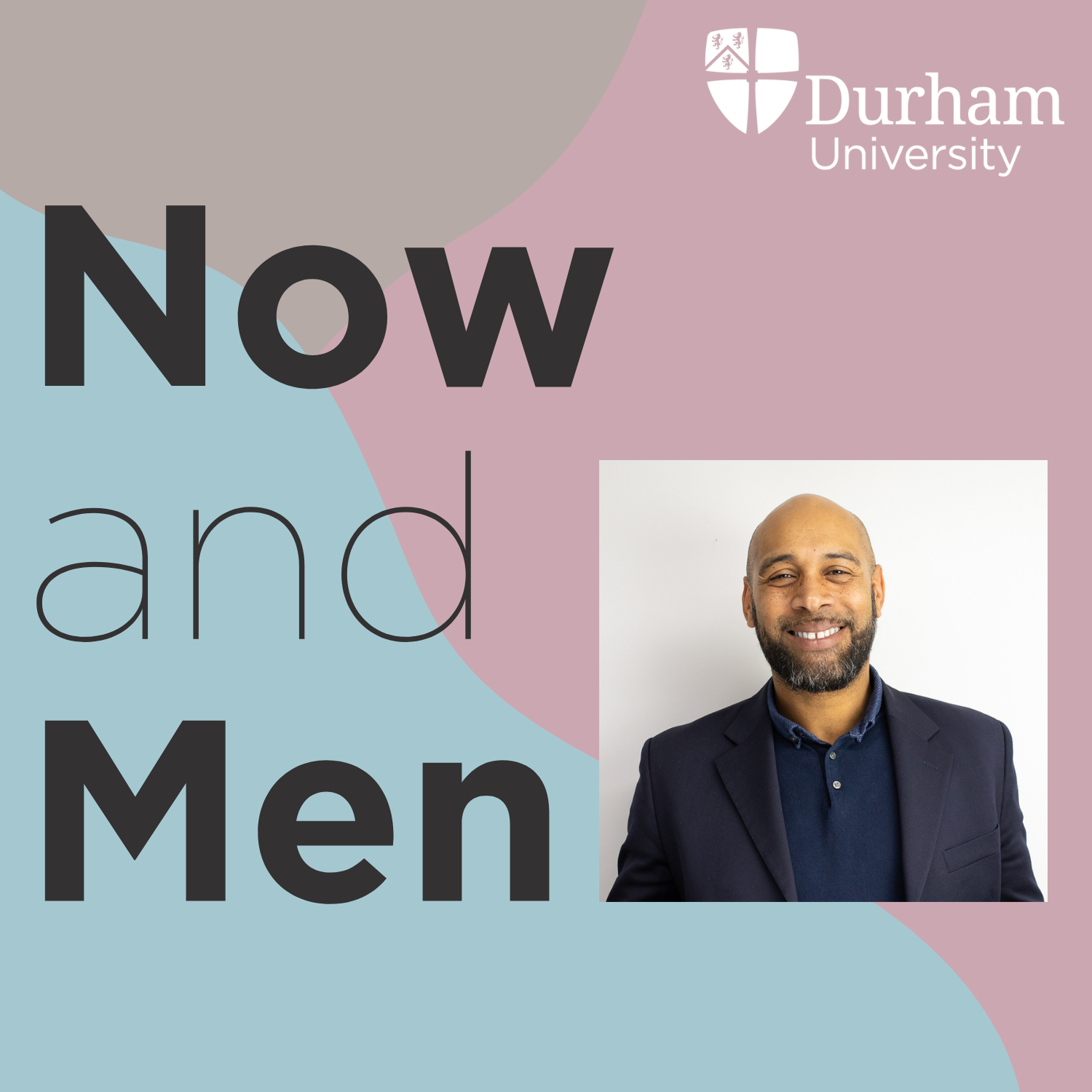 What’s life like for young Black men in London today – and how has it changed since the 1980s? What can be done to support them, and to open up new ways of being a man? Find out more in this conversation with Owen Thomas, Head of Programmes with Fathers at the charity Future Men, where he has worked for over 15 years.

Some of the issues we cover in this episode of Now and Men include:

We apologise for the background noise during the first part of the episode – Future Men’s office is near a school and the children were obviously having their break at the same time we were recording!

Find out more about the work of Future Men at http://futuremen.org. You can follow them on Twitter at https://twitter.com/FutureMenUK, Facebook at https://facebook.com/FutureMenCharity/, and LinkedIn at https://linkedin.com/company/future-men-charity.

If you have any questions or comments about this or future episodes of Now and Men, you can contact us at nowandmen@gmail.com.