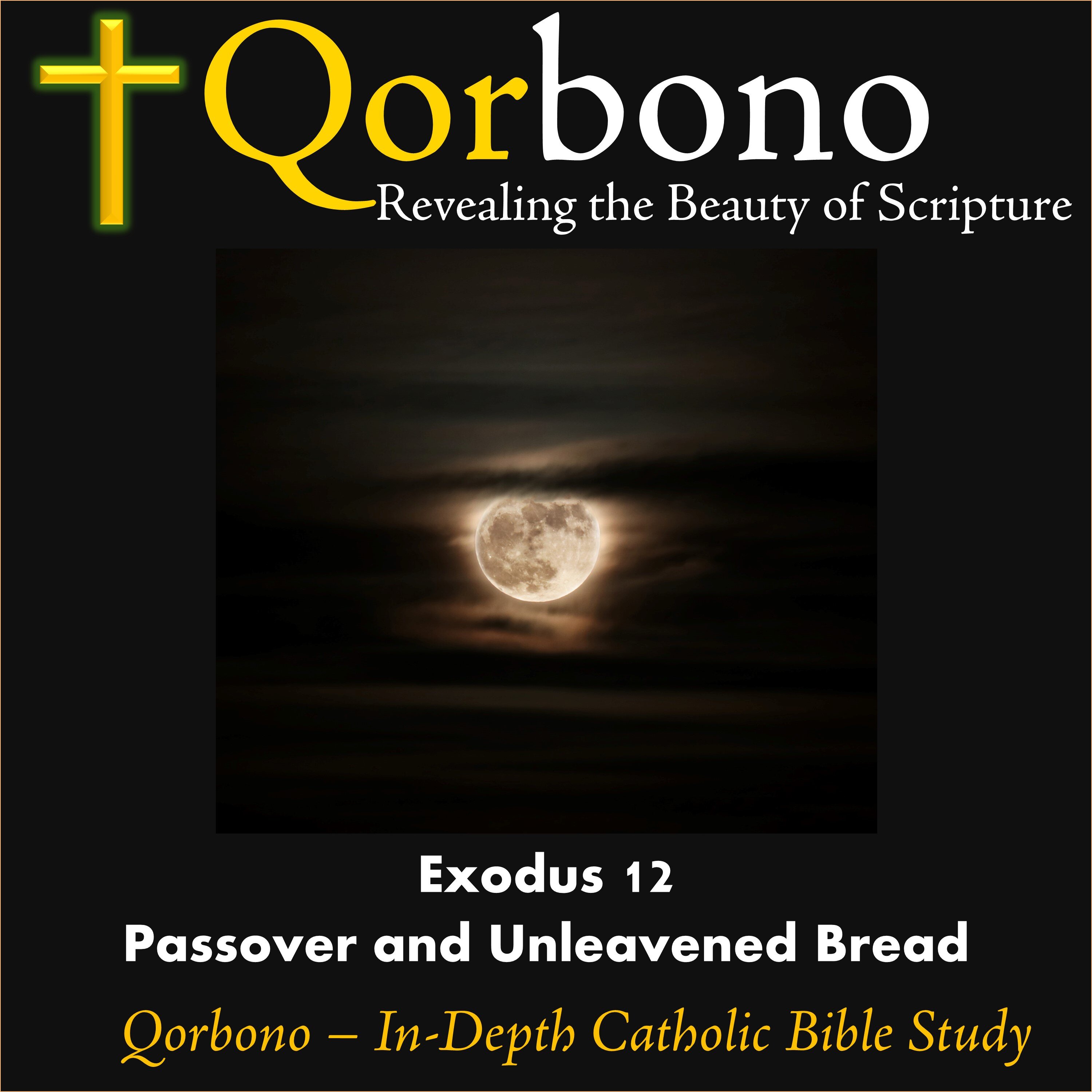 How do you celebrate a new feast against a backdrop of wailing mothers, crying over the death of their sons? Yet, this was the Lord's command.

History is written by the victor, they say, and the rendition of the Passover is no different. It is written from the point of view of God, not the Israelites nor the Egyptians. It is true that Passover celebrates freedom from bondage and the departure to the Promised Land. It is also true that Passover is the death of the first-born for innumerable families. Therefore, Passover is also emblematic of original sin. The human family is broken, unable to mend the rift Adam and Eve opened when they disobeyed.

Still, it would be a mistake to think that the death of the first-born is an act of cruelty on the part of a blood-thirsty deity; a comment common amongst atheists who deny the final reality of heaven and hell. God, in His mercy, has tried by gentler means to show the Egyptians (and through them, the rest of the world) that there is -- objectively speaking -- no other Divinity but Him. He is the only God and every act of worship to anything or anyone else takes man away from the truth. The Egyptians were told that Pharaoh was divine and his first-born son was divine as well. God showed them the truth: "dust you are and to dust, you shall return."

Passover and the Feast of Unleavened Bread were established by God as a promise and a warning. A promise that He will lead his people -- anyone who believes in him -- to heaven, and a warning, that those who refuse to be led to the house of the Father will be cast outside that house, and outside, that is away from the loving warmth of the Trinity, there is nothing, nothing but indescribable eternal torture we call hell.

Photo in Logo by Daniel Lincoln on Unsplash