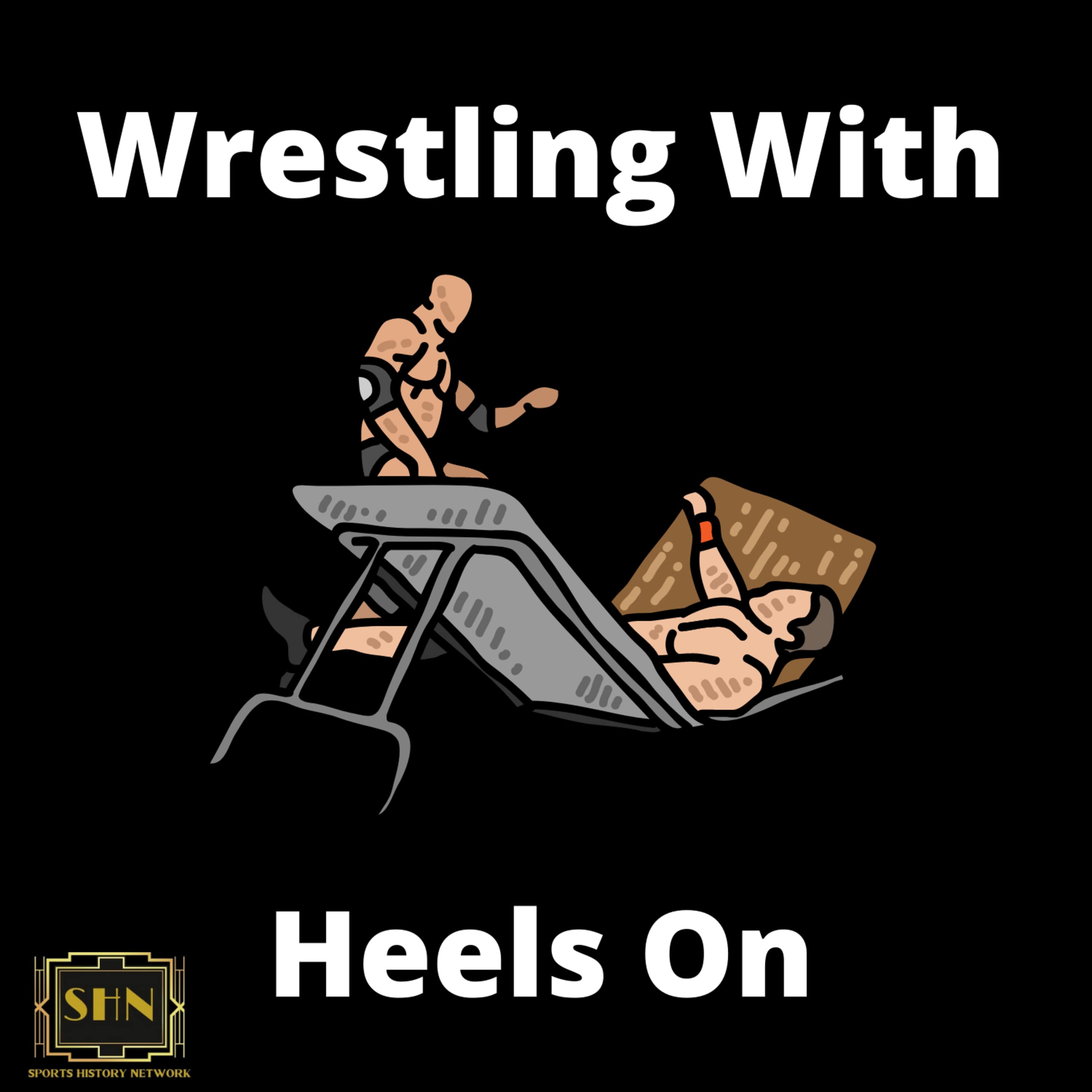 Wrestling With Heels On is part of the Sports History Network - The Headquarters For Sports Yesteryear.

Abdullah was hardcore wrestling before anyone called it that. Like a misshapen cross between the Michelin Man and Jabba the Hutt, Abdullah the Butcher was definitely one ugly wrestler. Adding to his hideous look was the flabby chest fat that drooped below his armpits like human bat wings and a row of carved scars on his forehead deep enough to hold casino chips in place.

According to his wrestling backstory, the scars derived from some sort of tribal rite of passage during his childhood in Sudan. The grotesque scars were actually the results of years of blading - when wrestlers slice into their foreheads to produce blood for the fans.

ABOUT WRESTLING WITH HEELS ON

Hi EVERYONE. MY NAME IS ARIEL GONZALEZ, ORIGINALLY FROM BROOKLYN, NOW LIVING IN THE GARDEN STATE AND I HAVE A NEW PODCAST SHOW CALLED WRESTLING WITH HEELS ON. BROUGHT TO YOU BY THE SPORTS HISTORY NETWORK, OF COURSE.

ON THE PODCAST, I GET TO REMINISCENCE ABOUT MY FAVORITE WRESTLING BAD GUYS FROM YESTERYEAR. LIGHT ON STATS AND HEAVY ON NOSTALGIA, THIS LITTLE TRIP DOWN VILLAINY LANE GIVES ME A CHANCE TO VISIT THE DARK CORRIDORS OF MY WRESTLING SOUL. AND IT’S ALSO FUN TO HAVE A PODCAST.

SO JOIN ME AS I WAX NOSTALGIC ABOUT MY FAVORITE WRESTLING WEIRDOS AND NE’ER DO WELLS, THE NO-GOODNIKS OF A NO-LONGER TIME THAT STILL HAUNT ME TODAY. JUST KEEP IN MIND, LIKE SOME PEOPLE MY AGE, MY RECALL OF PEOPLE AND EVENTS CAN GET A LITTLE WOBBLY SOMETIMES. SO DON’T WORRY IF I GET IT WRONG. OH! WHAT DO YOU EXPECT?

I’M WRESTLING WITH HEELS ON.