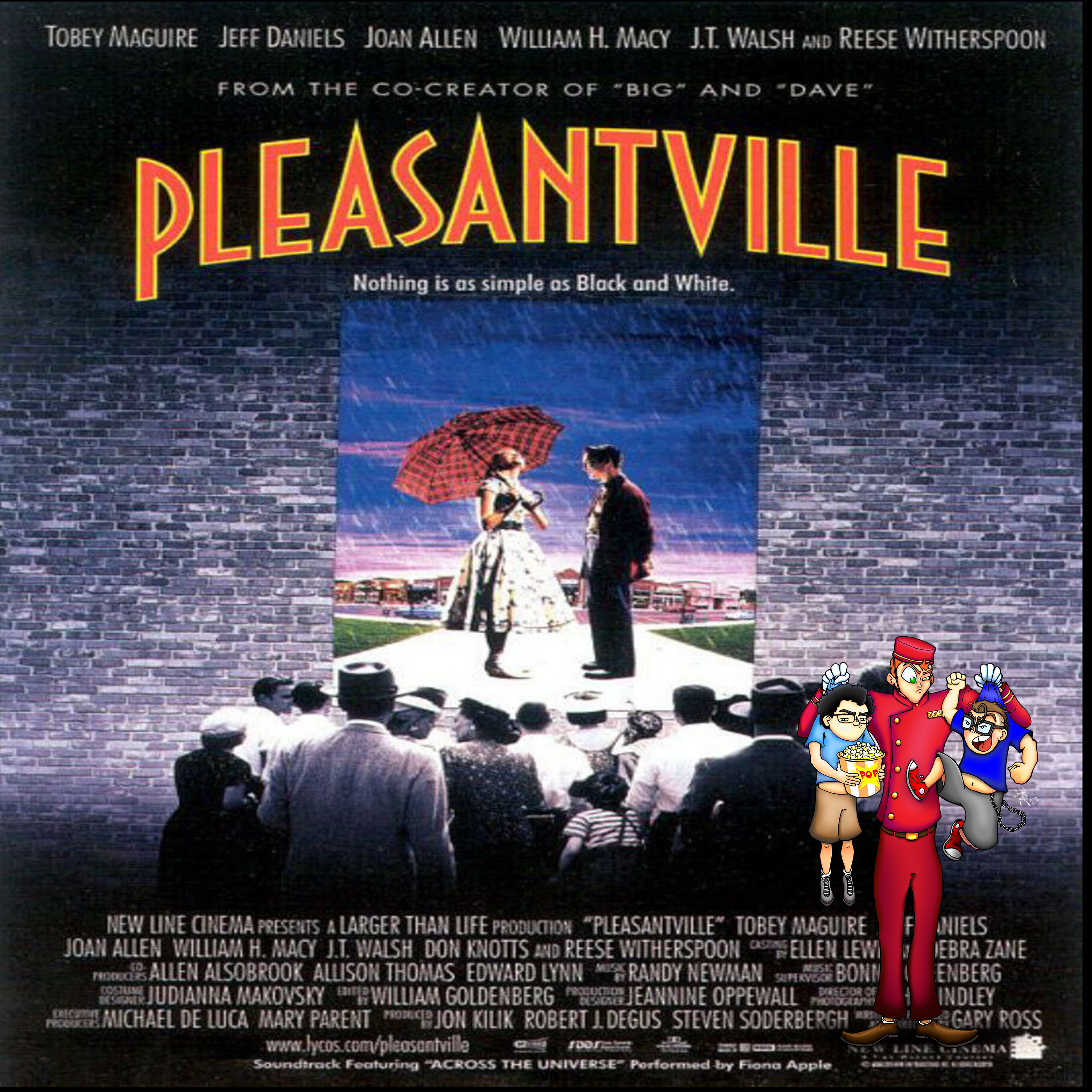 Impressed by high school student David's (Tobey Maguire) devotion to a 1950s family TV show, a mysterious television repairman (Don Knotts) provides him with a means to escape into the black-and-white program with his sister, Jennifer (Reese Witherspoon). While David initially takes to the simplistic, corny world of the show, Jennifer sets about jolting the characters with doses of reality that unexpectedly bring a little color into their drab existence.