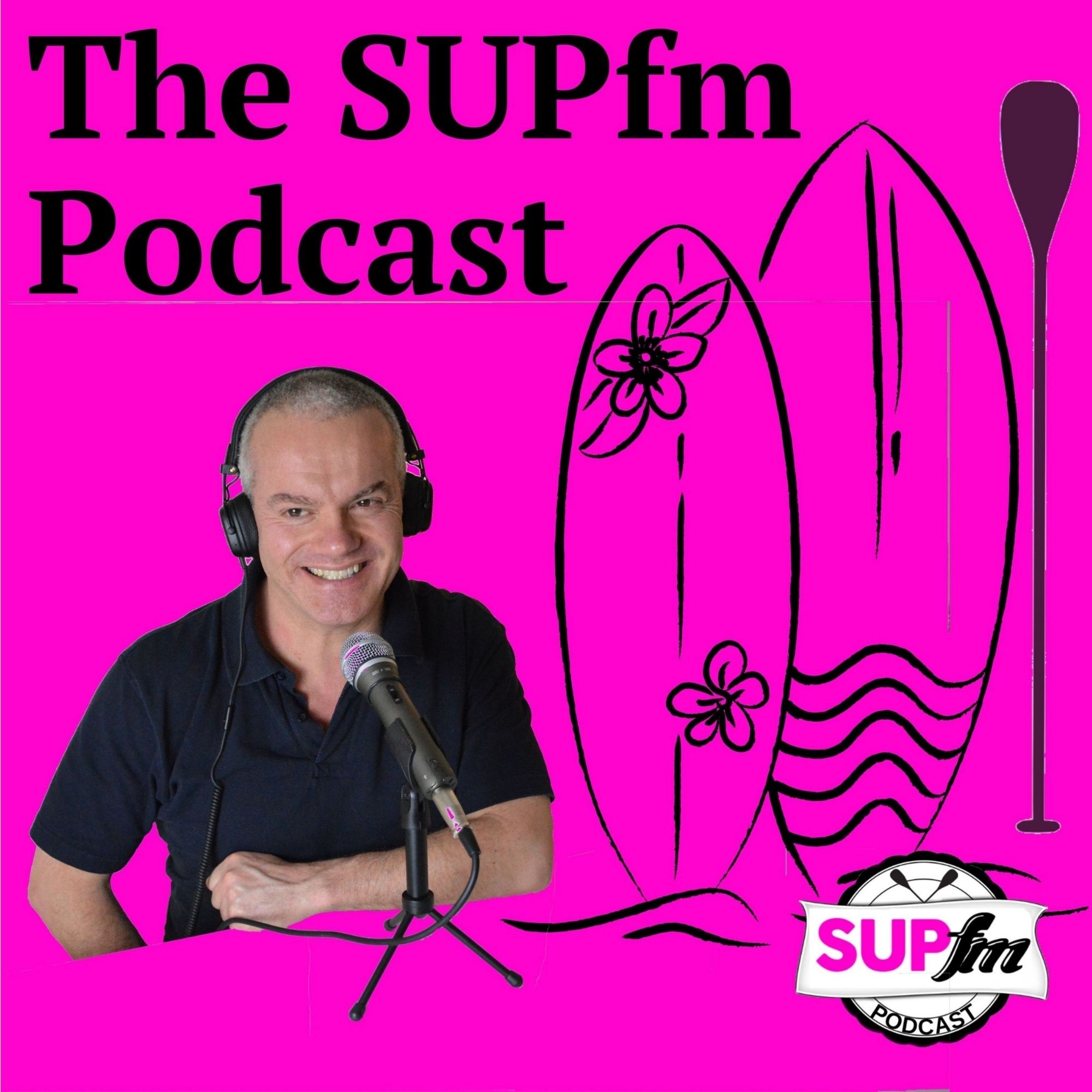 In advance of Season 4 we're throwing out some bonus episodes to highlight paddlers doing inspirational stuff on the water.

Casper Steinfeth completed the latest in his Viking Crossing series completing the 123km challenge on his hydrofoil.

Check him out at https://www.redbull.com/int-en/athlete/casper-steinfath

Ben Bowers has put together an incredible team to complete The Big Stand Up, a charity paddle for Movember, raising money for the men's health charity.

As Ben explains in this interview, he's had two spells of testicular cancer and some low periods of mental health and through his mates and getting out there in nature he's gained some real benefits from paddleboarding.

Contribute to the fundraising at https://uk.movember.com/team/2398449

Finally, Brendon Prince has reached Bude on his circumnavigation of Great Britain, check out his updates on his you tube channel The Long Paddle