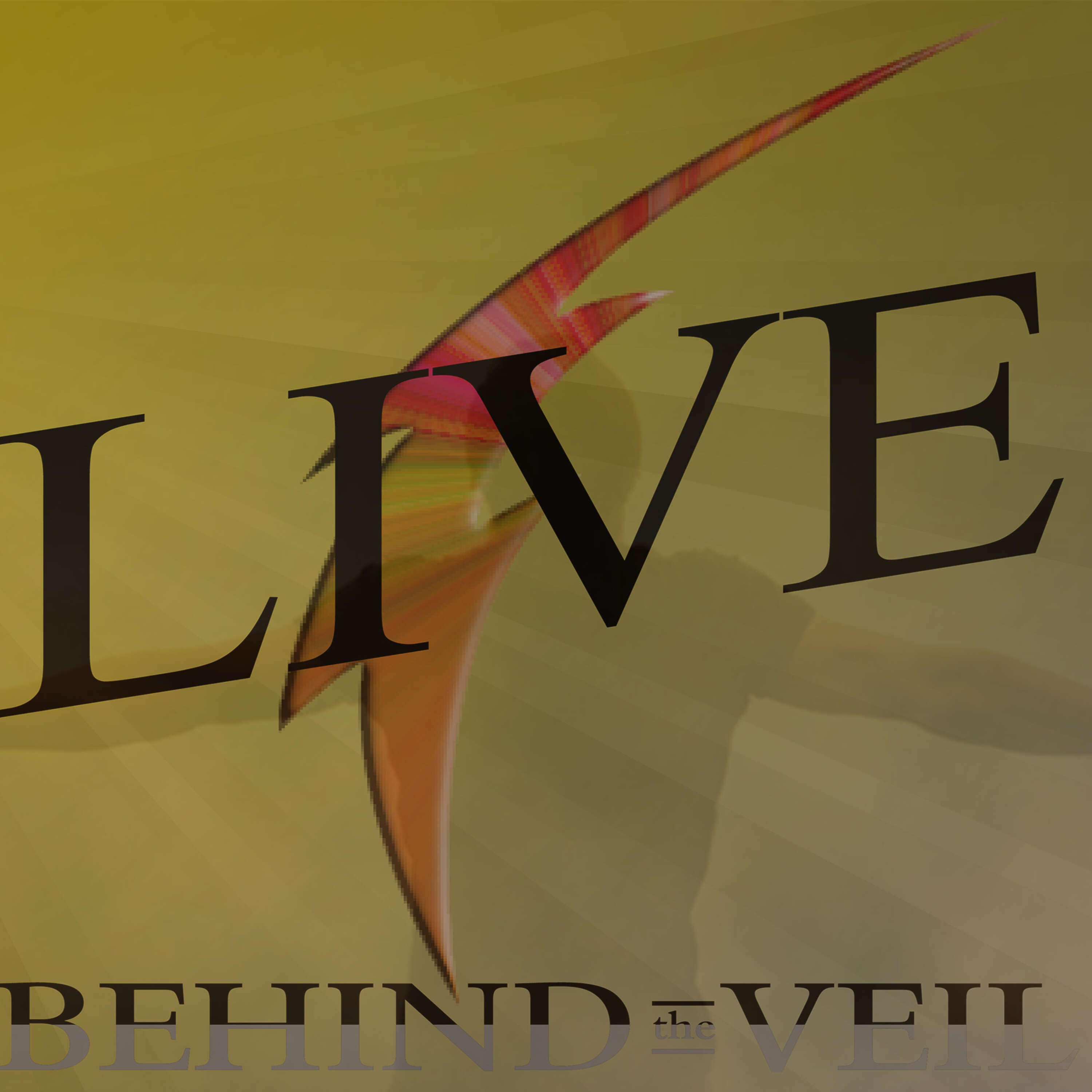 What is the gift of Passover?

The gift of this Passover is the rolling away of another age.

The ultimate Passover is the Passover of Christ's crucifixion.

• The Passover of Christ on the Cross ended one age and created another.

• Christ took over the same way the Captain of the Lord of Host did before Jericho.

• Christ began His ministry by proclaiming the Kingdom of God. He gave His life for it; the pattern is complete.

• God ordained and is directing everything. It is time for us to let go and He will do what He wants to do.

• Christ has already won the victory. Our whole being is required to be given to His Lordship and Kingdom. This is a wakeup call. The Captain has come to earth through a many membered body.

• He is requiring more from us, which is preparing us for the Kingdom. This is a drastic life style change.

• Christ has won the victory. Our whole is being is required to be given to His Lordship and Kingdom.

Christ on the cross and His resurrection.

God's charge to Joshua and the appearance of the Captain of the Lord of Host.

17. From that time Jesus began to preach and say, "Repent, for the kingdom of heaven is at hand."

5. For we do not preach ourselves but Christ Jesus as Lord, and ourselves as your bond-servants for Jesus' sake.

10. and to wait for His Son from heaven, whom He raised from the dead, that is Jesus, who rescues us from the wrath to come.

• The gift of Passover He brings to us each year is the fruit of his blood and Cross experience so we could walk the same way.

• God has ordained and directed everything. It is time for us to let go and He will do His will.

• There is something of a reality that is coming from the Lord, a purifying of His people of our human nature.

• At Gilgal, He showed a change of Himself as a different person, the Captain of the Lord of Host.

• We have to remember it is Him doing it. He is faithful. He has already won the victory. It is up to us to thank Him.

The gift of Passover is the rolling away of an age where we thought we had to do it.

Christ on the cross, He literally took over.

In my heart I want to refuse any credit that could put on me for what God has done.

The whole man is being required to be given to the Lord for His purposes.