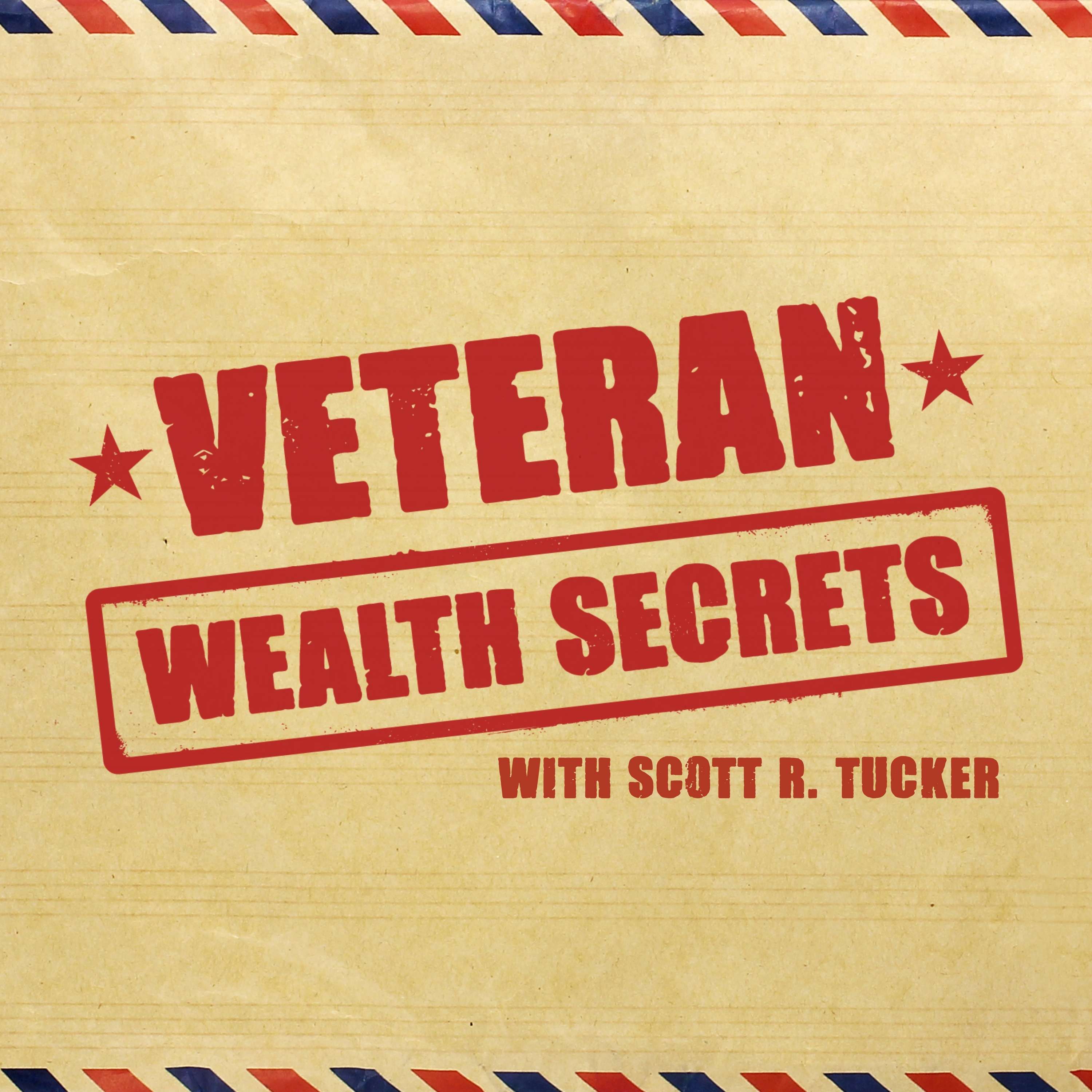 The Real Meaning of Personal Wealth

When I ask an audience or a client what their biggest concern is about their personal situation in the military, they invariably say that they wish they had more money. Regardless of rank, and despite the many benefits that the military offers and the attempts to teach military financial planning, most military personnel are not thriving financially; they’re living month to month.

A choice to serve in the armed forces is a choice to directly correlate money with your time. There are nice pay raises you can go for, and there is always the potential for promotion, but they are all based on a timeline. Essentially, you have to sacrifice more time to earn more money. If you want to look good in the military, you’ve got to be the first up, the first in, and be wearing the shiniest boots. You’ve got to be the best at PT and the best at performing your duties. You have to stand out. In order to stand out, you’ve got to have that something extra, and having that something extra takes you extra time. This sacrifice of time in order to get ahead is above and beyond the sacrifice that you are already making in order to perform your duties and train for the mission. So where does the extra time come from? You’ve got it ― it comes from the time you would otherwise be spending with your family. It also comes from the time you might otherwise be spending organizing and preparing for the inevitable: life after the military.