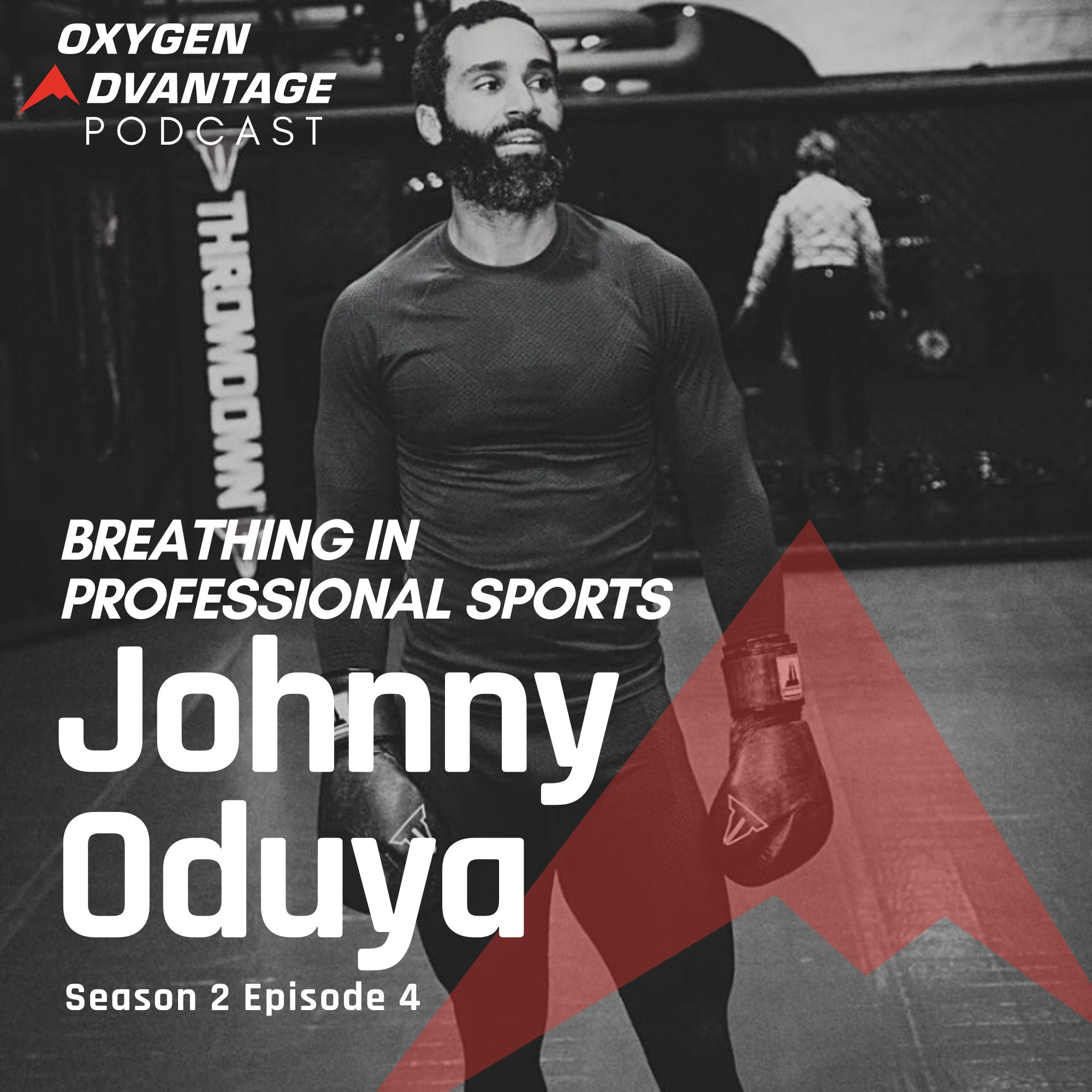 “I would have loved to have discovered [breathing/mindfulness] when I was 25… This would have made a difference for me, for everything else that I did.”

In this week’s episode of the Oxygen Advantage podcast, Patrick and Daniel are joined by former NHL professional, two time Stanley Cup winner and Olympic runner-up Johnny Oduya. Making is way through the Swedish professional scene, Johnny made it to the National Hockey League (NHL), the world leader in ice hockey in his early 20s, reaching an apex in the 2013 and 2015 seasons when he won the league’s highest honour, the Stanley Cup with the Chicago Blackhawks.

Despite his renown as an elite level ice hockey player, the Swede has taken a huge interest in mindfulness and breathing in recent years, leading to the opening of his own ‘HALE’ studios in Sweden. He takes Daniel and Patrick on his journey to finding focus and how important mental focus is for athletes.