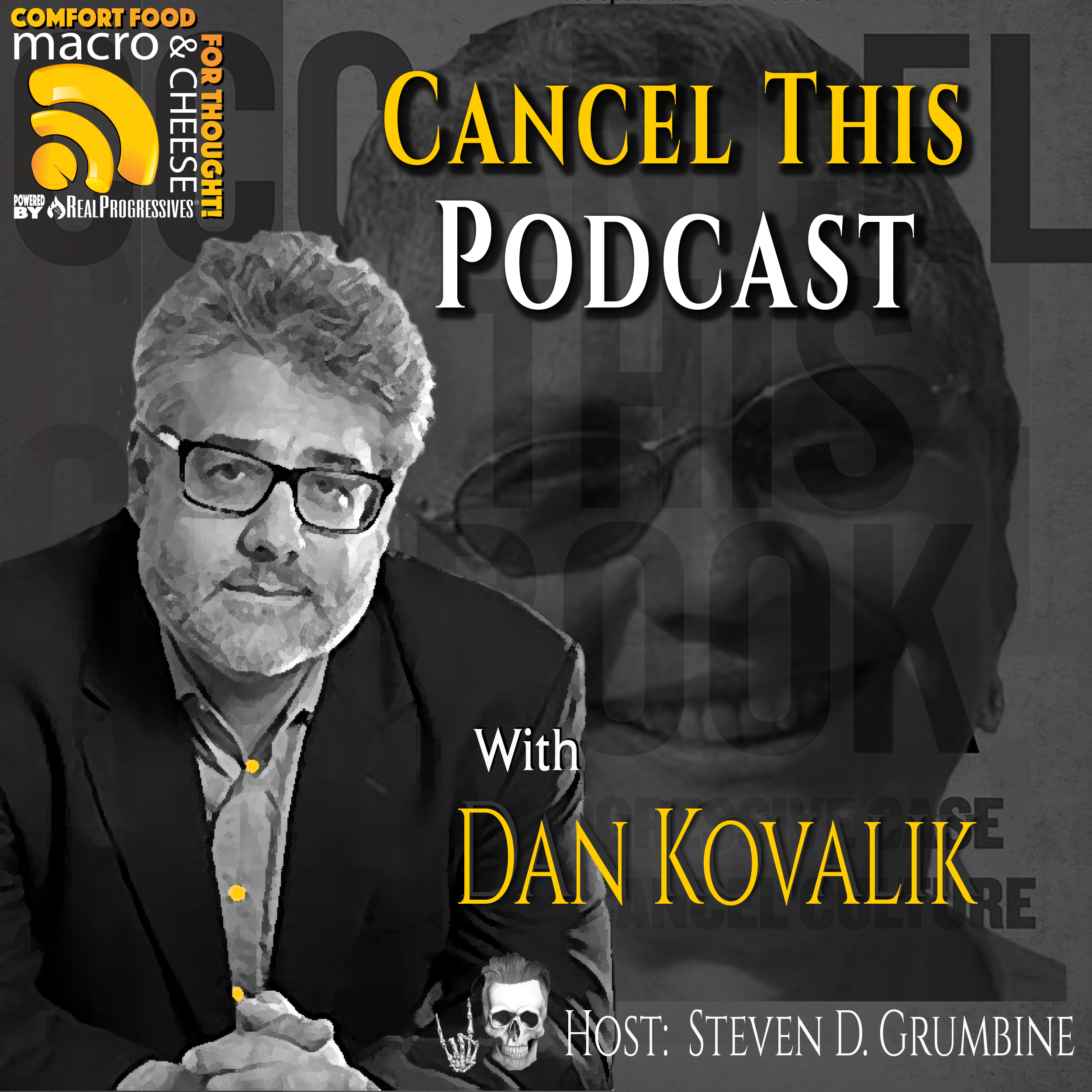 This week Steve talks with Dan Kovalik, a labor and human rights lawyer, who recently wrote a book aptly titled Cancel This Book. The episode is more conversation than interview; Dan and Steve both have a lot to say about cancel culture.

Dan tells the story of Molly Rush, an 85-year-old peace activist who once served time in jail for participating in a protest at a nuclear bombsite with the Berrigan brothers. Molly went on to help found the Thomas Merton Center in Pittsburgh, one of the oldest peace and justice centers in America. During the BLM protests last summer, Molly reposted a meme of MLK, expressing the effectiveness of his nonviolence. The board of the Thomas Merton Center circulated a letter severing the 50-year relationship with her for posting a “racist meme.”

Dan and Steve share their journeys from solid conservative Republicans and describe their radicalization. They talk about the perils of organizing without class-consciousness and the importance of reaching out to people who don’t necessarily agree with you. They recount the attacks against Jimmy Dore for agitating for Medicare for All and Stephanie Kelton for meeting with conservatives in Japan. They discuss the hawkishness of liberals who once were reliably antiwar. Dan introduces the term “the narcissism of small differences,” wherein people with much in common become polarized over the slightest areas of disagreement.

This isn’t an episode about macroeconomics. It takes another path and looks at how we communicate with each other, and how we must do a better job of it.

Dan Kovalik is a labor and human rights lawyer who served as in-house counsel for the United Steelworkers Union near Pittsburgh for 26 years. He teaches International Human Rights at the University of Pittsburgh School of Law.  He has contributed articles to CounterPunch, Huffington Post, and TeleSUR, and is the author of several books, including Cancel This Book: The Progressive Case Against Cancel Culture.