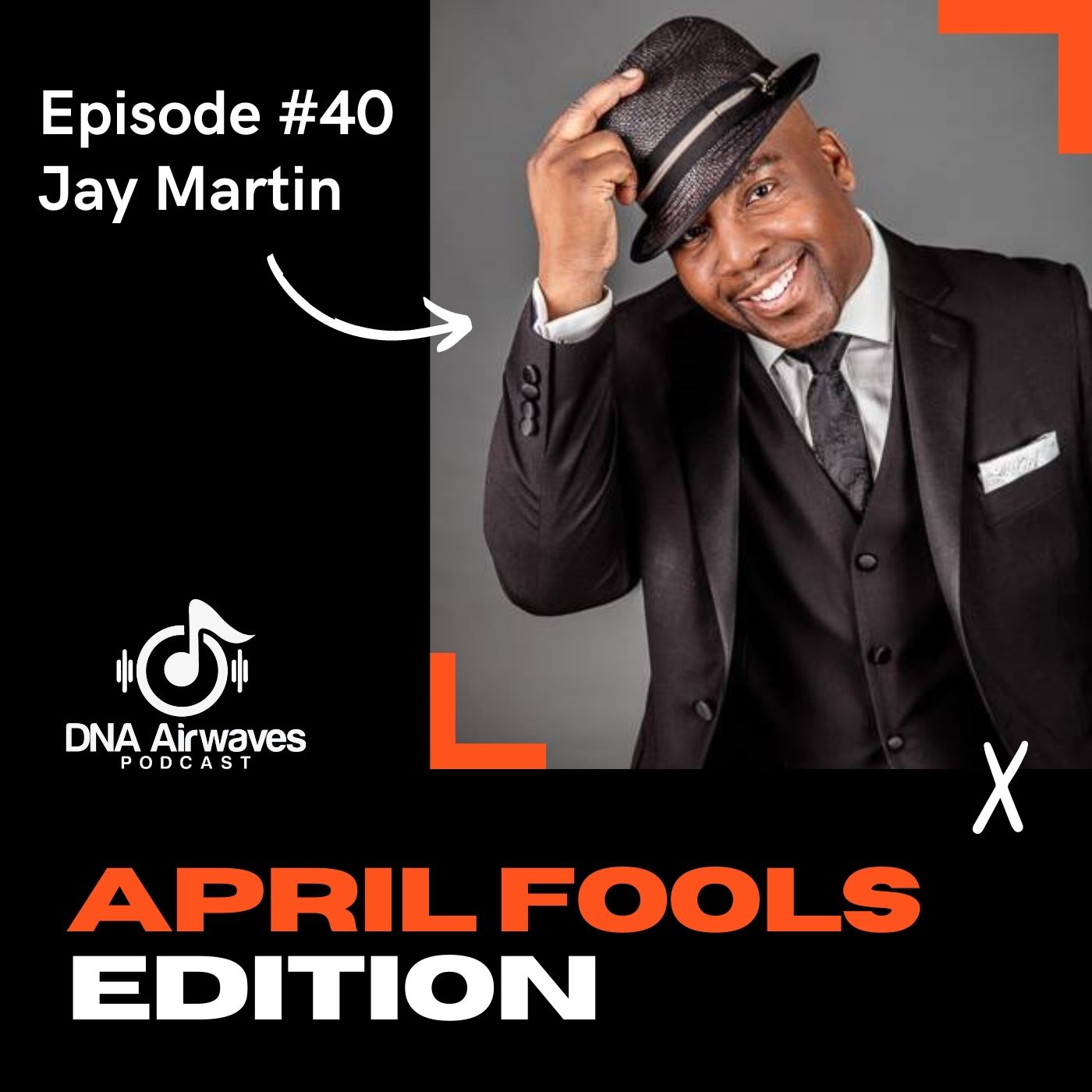 Laughter, Medicine for the Soul with Jay Martin

Jay Martin, aka “The Renaissance Man,” is a stand-up Comedian, Producer, Actor, and Entertainer who has impressed sold-out audiences with his top-notch comedic stylings across Canada, the United States, and the Caribbean. As one of the most sought-after comedians and event emcees in Toronto, Canada, Jay Martin has shared the comedy stage with Steve Harvey, Jamie Foxx, Russell Peters, Eddie Griffin, Tommy Davidson, and Cedric the Entertainer, among many other well-known acts. Jay has also successfully produced high-quality entertainment events over the years, including “Jay Martin’s Uptown Comedy Series,” the infamous “Bruk Pocket Party,” “Trinidad vs. Jamaica Mothers Day Special,” and the all-inclusive premier day party “The Experience by Jay Martin” to name a few.

Jay joins us in the studio to share his start into his unique entry into comedy, the transition during the lockdown, and more. Hilarious from start to finish!