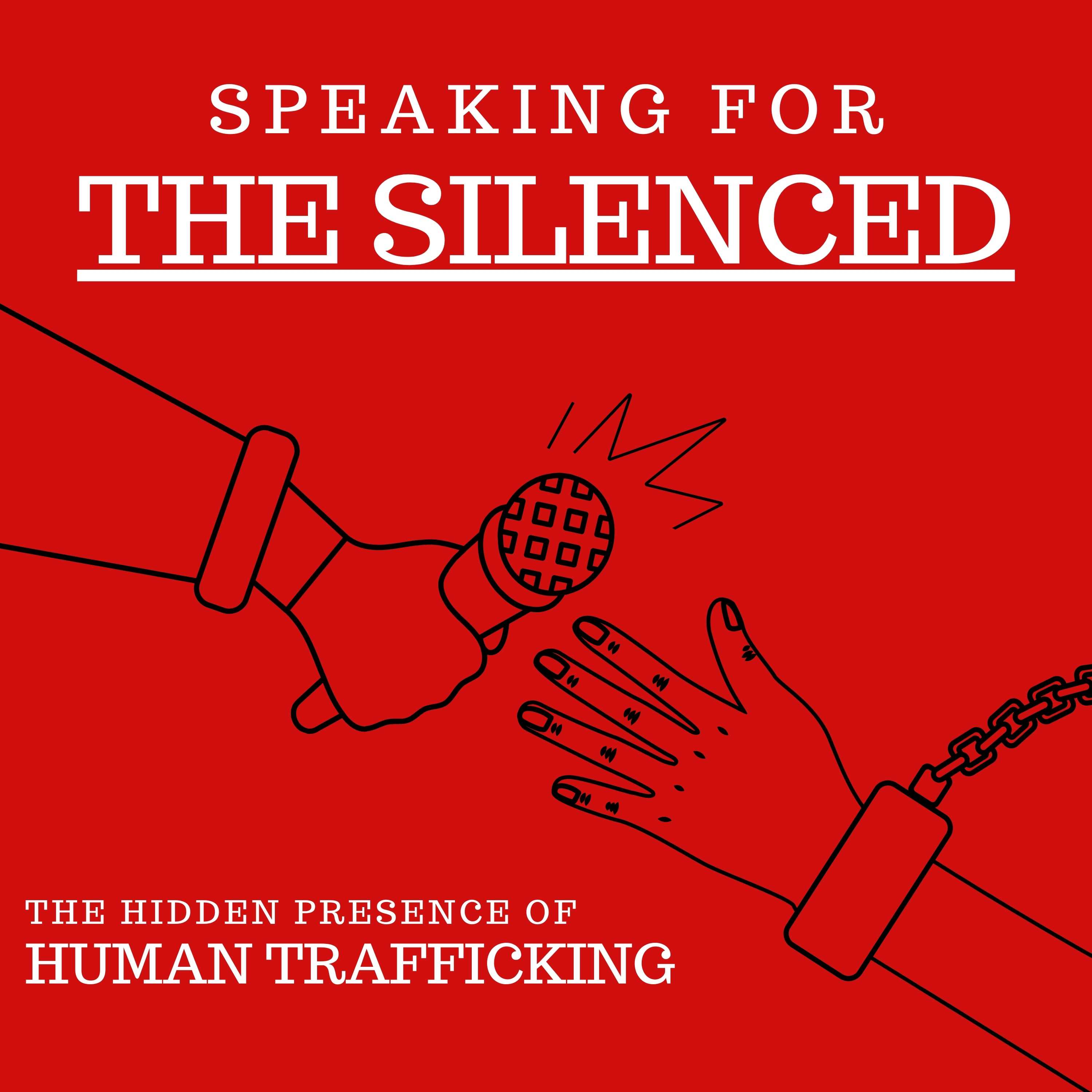 Show Name: Speaking for the Silenced

In this episode of Speaking for the Silenced the Podcast we will discuss the history, modern presence, and future impact of forced labor. This will be the first episode of a three part segment on forced labor. In the second episode, we will be going in depth on the most common forms of forced labor, and in the third, I’d like to recount to you guys a real life, local story of labor trafficking and what we can do to prevent it in the future.

90% of forced labor can be found in private industries

Example: Bananas in south american countries, such as ecuador: