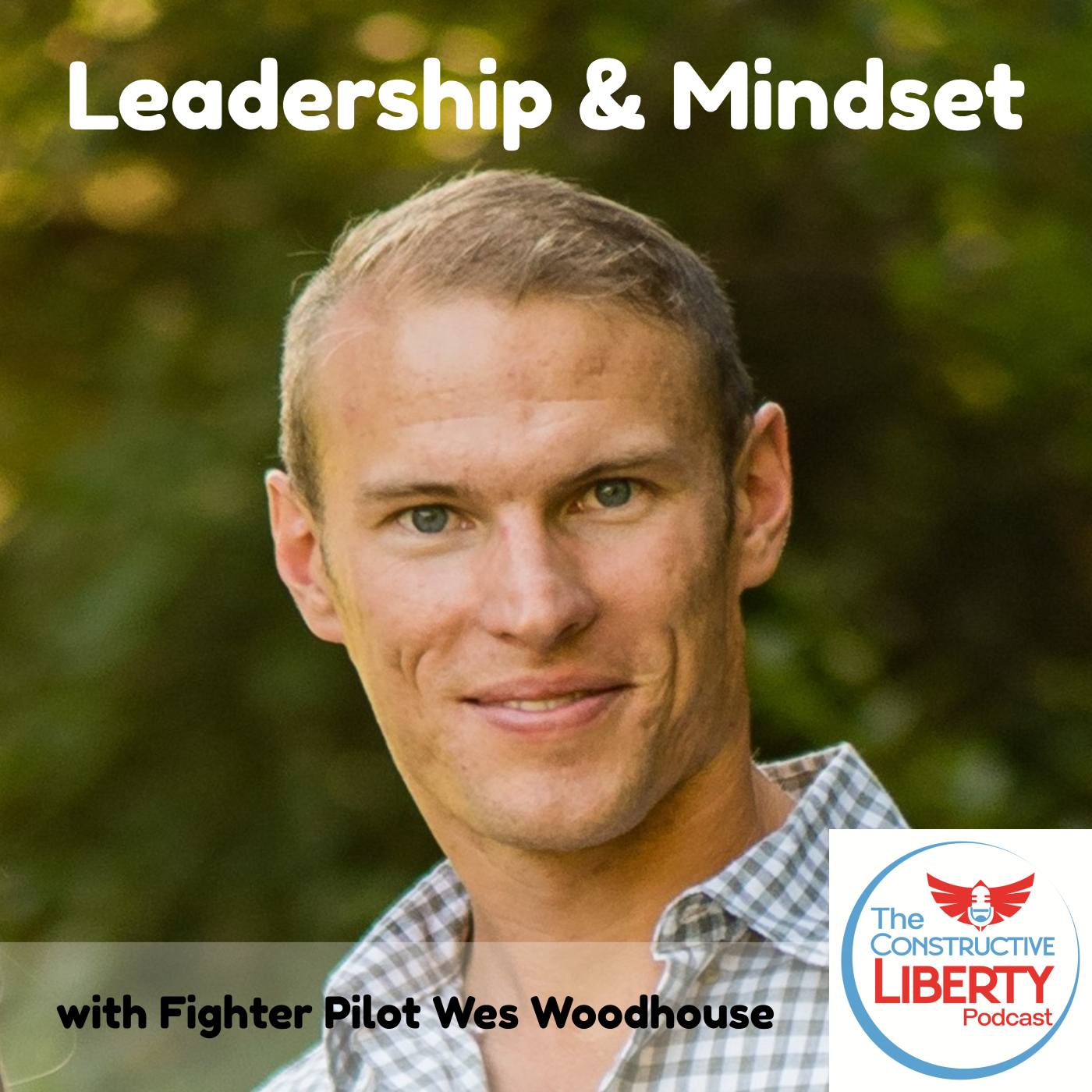 Sometimes all it takes to achieve what you want in life is the right mindset. Knowing what you want, and stopping at nothing to get it. Wes Woodhouse is someone who didn't let anything stand in the way of his childhood dream of becoming a fighter pilot.

Wes is a husband, father, marathon runner, and fighter pilot. He has been flying the F-15E Strike Eagle since 2016, and has nearly 500 combat hours. Currently serving as an instructor pilot in an operational test squadron, he works to bring the latest and greatest hardware and software to the F-15. For Wes, flying fighter jets is the fulfillment of his childhood dream, but that is not where his most important work gets done. He believes the battlefield of the coming decades is in the human domain, where human attention will be the most valued resource. Wes’ mission is to build up the next generation of leaders, armed to take on the dynamic challenges of the 21st Century. He runs the Vector Mastermind, a group of strong, committed men grounded in wise counsel and accountability, striving to live a life of purpose.

If you're interested in connecting with Wes, you can do so by going to his website, LinkedIn, or by dropping my an email. Links below: