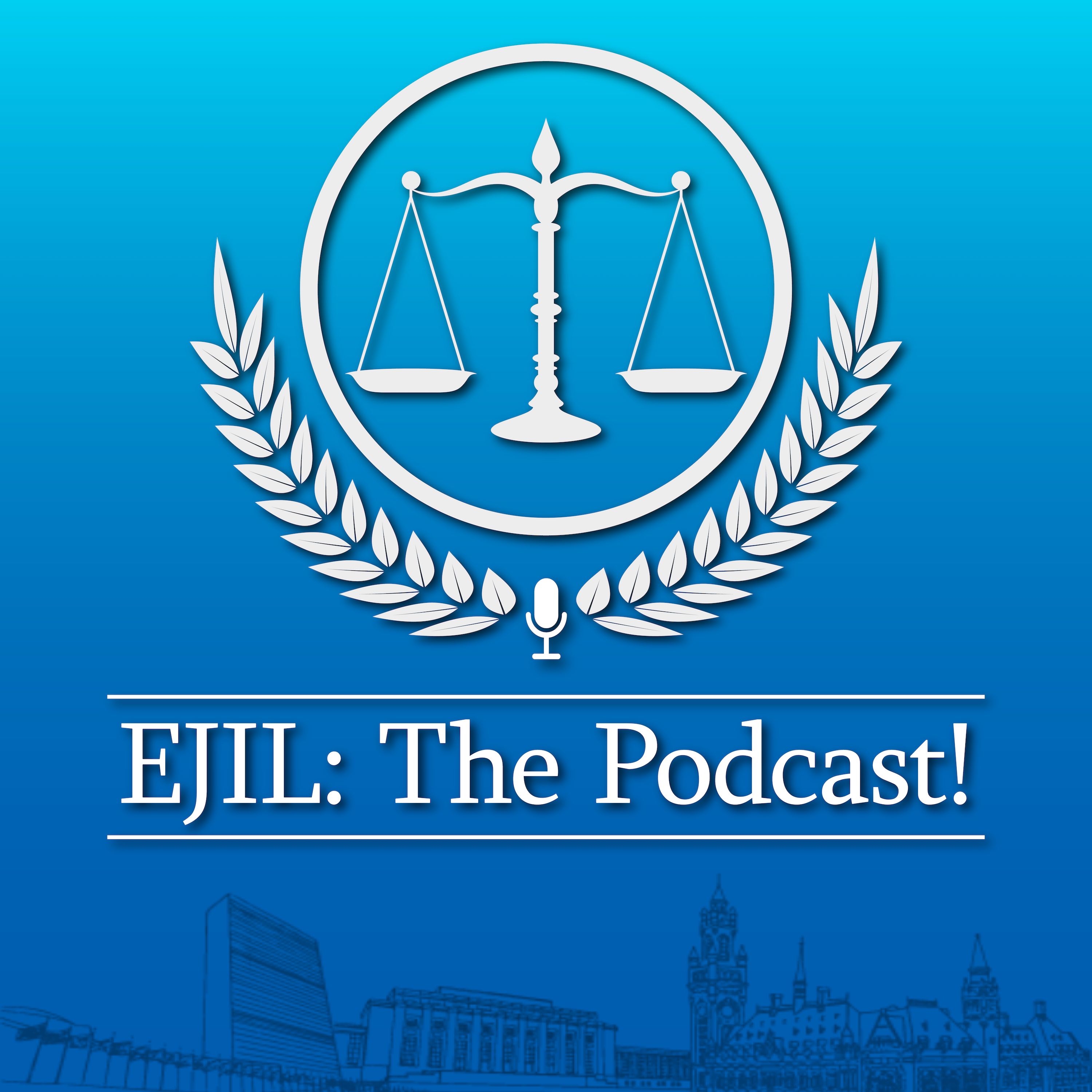 In this episode Dapo Akande, Marko Milanovic, Sarah Nouwen and Philippa Webb analyse the Internal Market Bill currently pending before the UK Parliament, which the UK government’s own legal officers admit breaches international law by reneging on parts of the Withdrawal Agreement with the European Union and the Northern Ireland Protocol thereto that the UK had freely entered into less than a year ago. The team discuss why the UK government has put this Bill forward, how it is fairly unique for a state to admit to breaking international law before actually doing so, and why no international legal argument would work to justify this course of action. The team also discuss whether the concept of the rule of law should be bifurcated between the domestic and the international spheres, and what the role of governmental legal advisors should be in such situations.