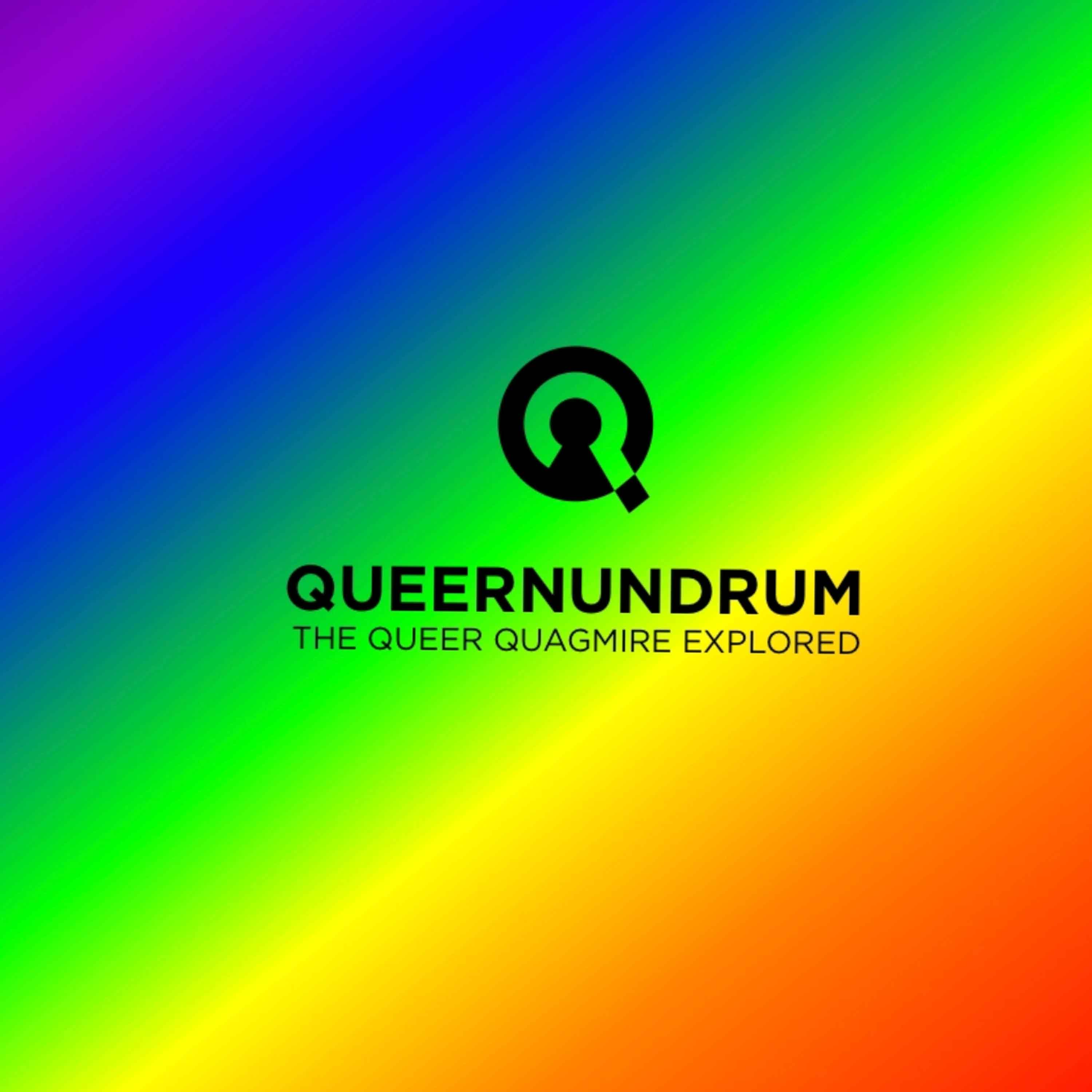 On June 24th we witnessed the Supreme Court of the United states overrule the stablished president of Roe v Wade which was settled 50 years ago and constitutionally guaranteed a woman's right to an abortion in the United states. Something that's been around since before I was born and was a settled law is now overturned leaving the fate of woman to the political moral and religious whims of each individual state.

Remember, the Supreme Court of 2021 is not a normal court. It's the court that trump built with the help of the obstruction of Mitch McConnell and the republican Senate. 1/3 of the court was nominated by Trump who was twice impeached and who tried to overturn the election and instigated an insurrection.

3 of the 5 votes that strip women of their freedoms are from judges that were put on the court at the direct request of the conservative right wing federalist society as a quid pro quo for supporting trump during the election and every single one of them comes with political controversy.

1) Neil Gorsuch was installed after a republican Senate refused to hold hearings for Obama's nominee for 10 months because they said it was an election year and the people should really have a say in who the nominee.

2) Brett Kavanaugh was installed after a wildly contentious nomination that included the abrupt retirement of justice Kennedy whose son had given Donald Trump a loan at Deutsche Bank when no other bank would consider lending to him, plus credible accusations of attempted rape and sexual assault, a botched FBI investigation into his previous unscrupulous behavior and public hearings that included the now sitting justice both screaming and crying – I am still shocked.

3) finally in a complete contradiction to their stance four years before about not nominating a justice in an election year… the Republicans pushed through the extremely religious Amy Barrett six days before the election without a single Democrat being present.

Resources/Recommendations to check out:

Vote Save America - learn more about how you can help

If you want to share your stories or questions please email us Queernundrum@queernundrum.com, that is a Queer Nun with a Drum dot com. OR connect with us on any of our social media platforms.