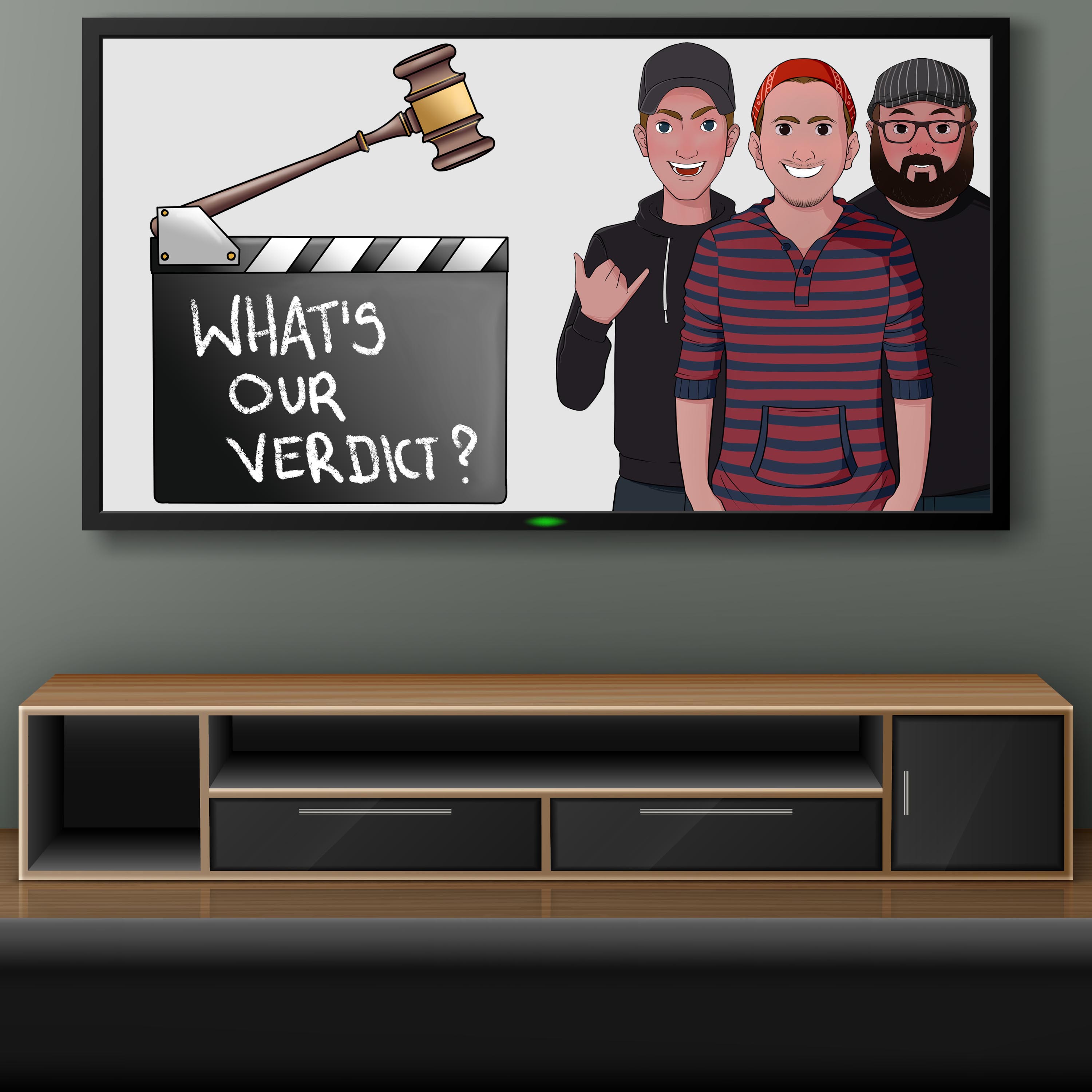 Museum worker Steven Grant occasionally suffers from blackouts. After going to sleep one night, he wakes up in another country, and witnesses a cult meeting led by Arthur Harrow, who demands a scarab Grant unknowingly had in his possession. He escapes and is nearly killed, but is unknowingly saved by a mysterious voice in his head. After waking up in his home and noticing several oddities, Grant realizes that two days have passed since he went to sleep. Upon returning home from a mis-scheduled date, Grant finds a hidden phone and keycard in his apartment. He receives a call from the most frequent number in the phone's call log, and a woman named Layla answers, addressing him as Marc. The next day at work, Grant is confronted by Harrow, who reveals that he is a servant of the goddess Ammit. Later that night, Harrow summons an Anubis-associated jackal monster that attacks Grant at the museum. Just as Grant is cornered in the restroom, Grant's reflection in the mirror tells Grant to let him take control. Grant agrees and he transforms into a clothed warrior who then kills the jackal monster.

JJ knows very little about this character despite his nerd status. Mattson worries about the CGI. Alec tries to find connections to the MCU at large