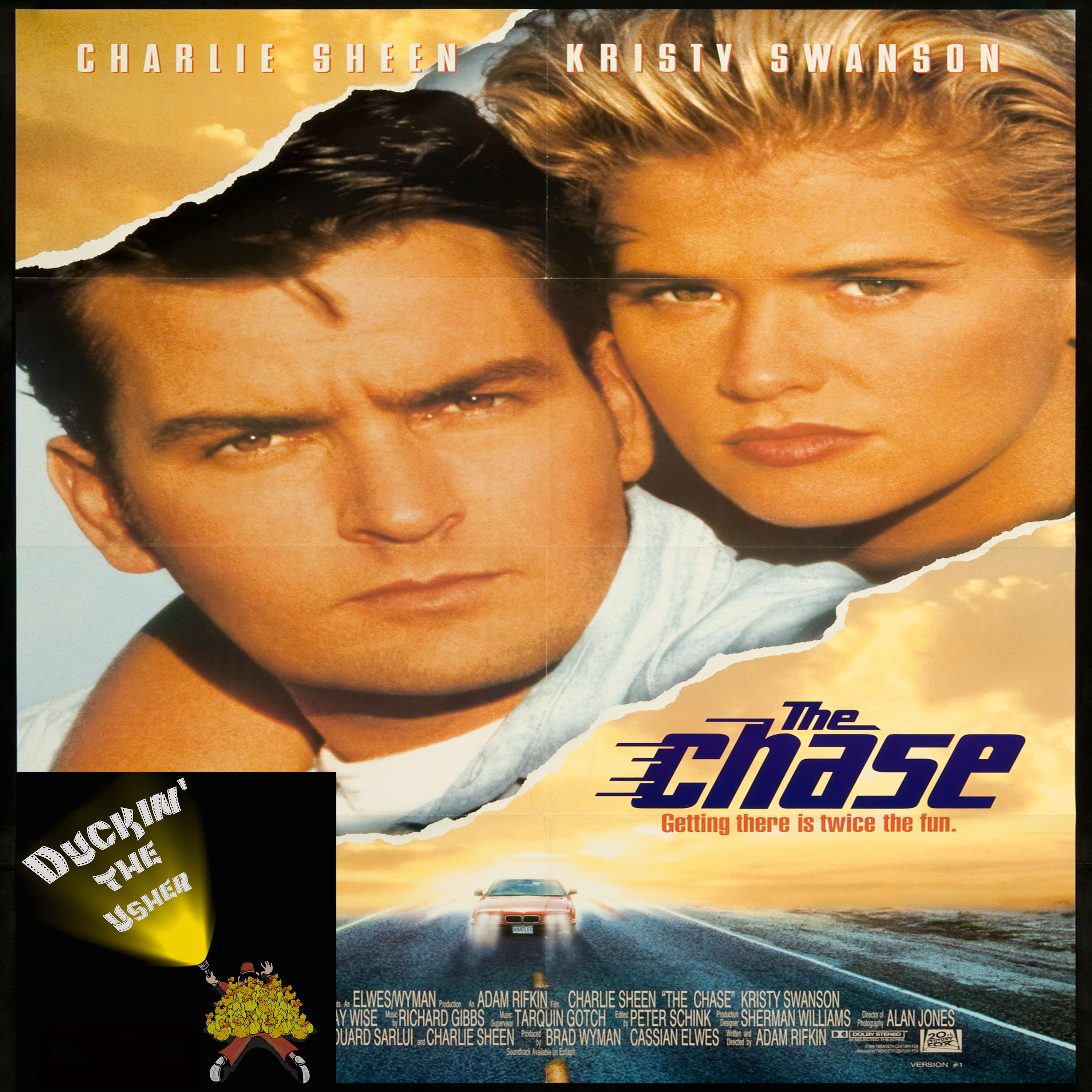 This high-speed action comedy stars Charlie Sheen as Jack Hammond, who has been given a life sentence for a bank robbery that he didn't commit. Hammond manages to escape, and while trying to avoid capture at a gas station, he ends up kidnapping Natalie Voss (Kristy Swanson); he threatens her with what she thinks is a gun, although it turns out to be a candy bar. Jack and Natalie take off in her BMW, with Jack unaware that his "victim" is actually Dalton Voss (Ray Wise), one of California's richest and most powerful land barons. Soon half the state's law enforcement officers and every member of the media is on Jack's tail as he races down the highway; in the meantime, Natalie and Jack get to know each other, and while she doesn't much care for him at first (as you might imagine), before long her attitude has softened quite a bit. Alternative rock fans might want to keep an eye peeled for Henry Rollins, playing a policeman, and Anthony Kiedis and Flea from The Red Hot Chili Peppers as a pair of yahoos with a very large truck.