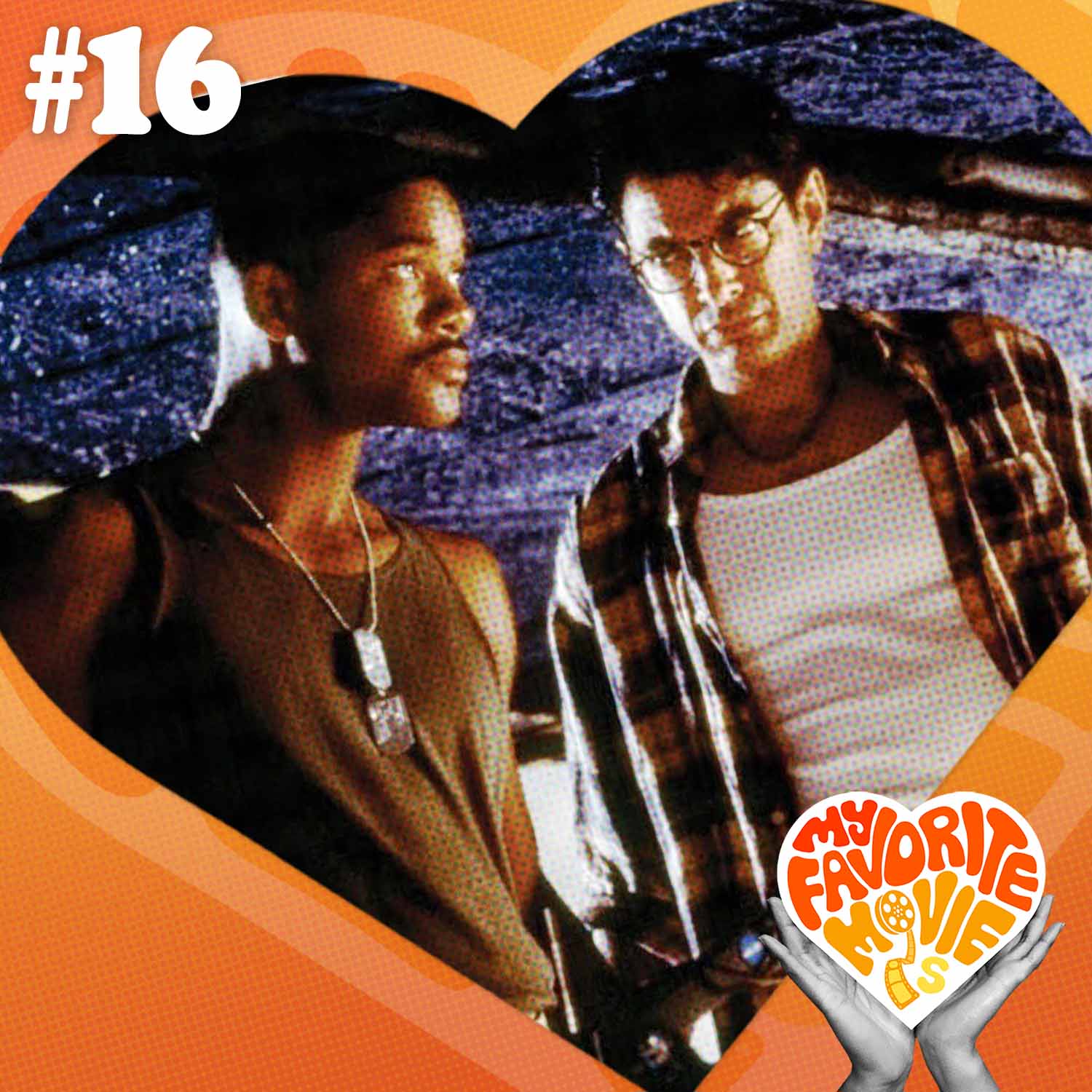 Become a patron and support the show!

It's the Fourth of July! And yet, it doesn't quite feel like a time to celebrate. Regardless of wherever you stand on whatever issue, our country is just in a really weird place, more divided and isolated than ever. So it might sound weird to suggest that an antidote to all of these feelings might just be...Independence Day.

No, I'm not talking about the holiday this time. I'm talking about Roland Emerick's 1996 landmark blockbuster. The movie is certainly patriotic, but more in a 1996 kind of way, rather than a 2022 kind of way. It was pre-9/11 after all, and that often makes the film feel more like an oddity or a time capsule than a modern masterpiece.

But I recently heard a perspective that had me reconsidering all of that, courtesy of podcaster and educator, Marlin Wilford. He is the host of his own solo podcast, Marlin's Corner, as well as one of the co-hosts on the roundtable podcast, Geek Force. Both shows focus on pop culture, media, and politics through a POC lens.

When Marlin explained his take on sci-fi and aliens and Independence Day, I was floored. It was inspiring to hear that even a movie as massive and as 90s as Independence Day could still speak to the current cultural moment and imbue it with hope. He completely reshaped the way I saw this movie and by the end of this episode, it's gonna do the same for you.

Listen to Marlin's Corner wherever you get your podcasts