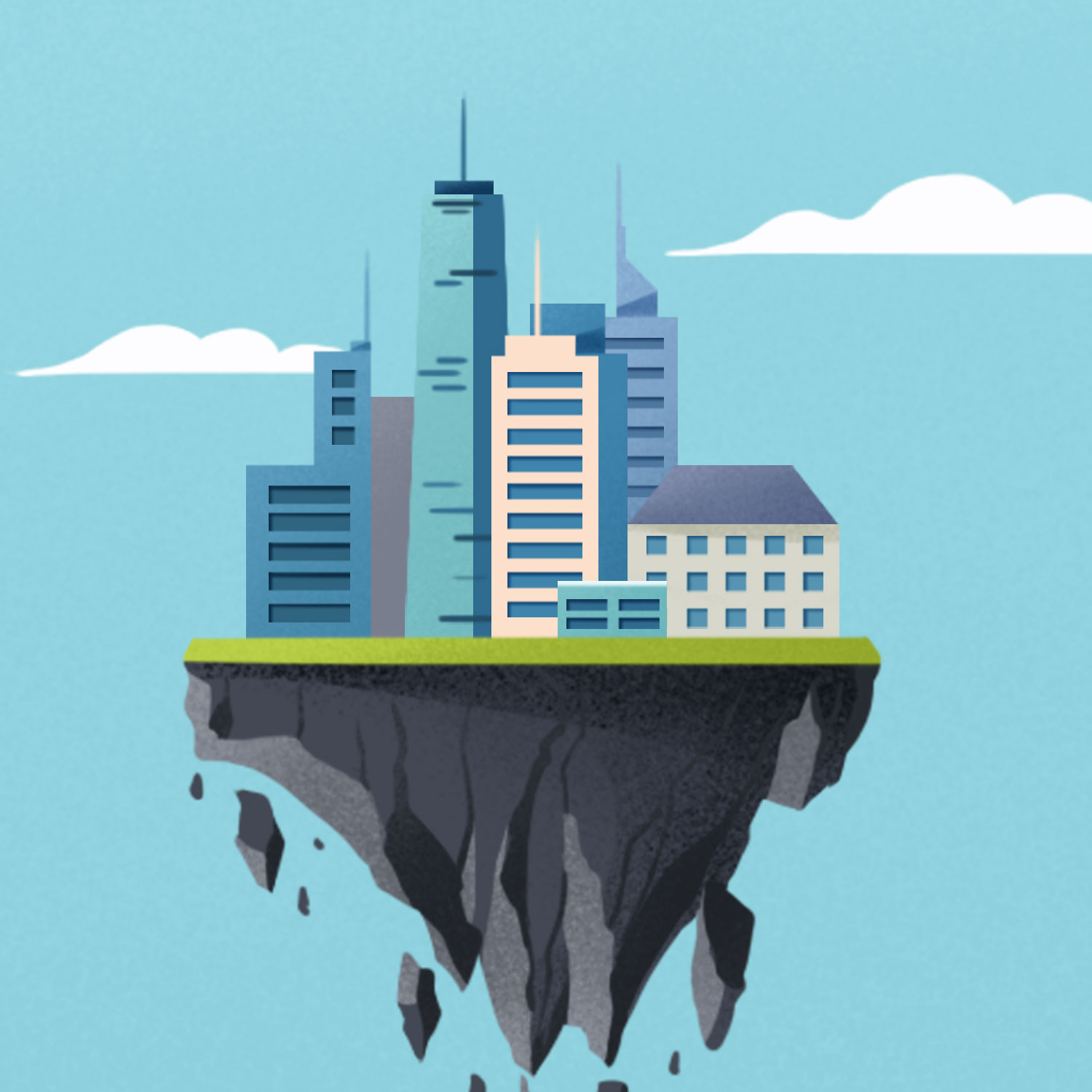 What is the greatest challenge facing mankind today? Every person has a different answer to this question. Jared Diamond, the Pulitzer Prize-winning author of the bestselling sociology classic Guns, Germs and Steel, which we have unlocked for you in a previous bookey, believes that the problem of income disparity among various countries around the world can be considered the greatest challenge facing humanity today.

The per capita income of Egypt is only 12% that of the United States – this is a shocking figure, and it is arguably one of the key factors for Egypt’s political instability. However, this example is not even the largest disparity known to exist between countries. The gap between the per capita income of the United States and that of the poorest countries in the world is much larger – in those countries, even a full meal might be considered a luxury.

What exactly causes this disparity? Why are some nations prosperous with a flourishing population, while others are impoverished with their people in deep suffering? Can poor countries ever change their destiny, or are they doomed to fail? Since the dawn of time, countless experts have tried to answer this question. The book Why Nations Fail provides us with a short answer: institutions.