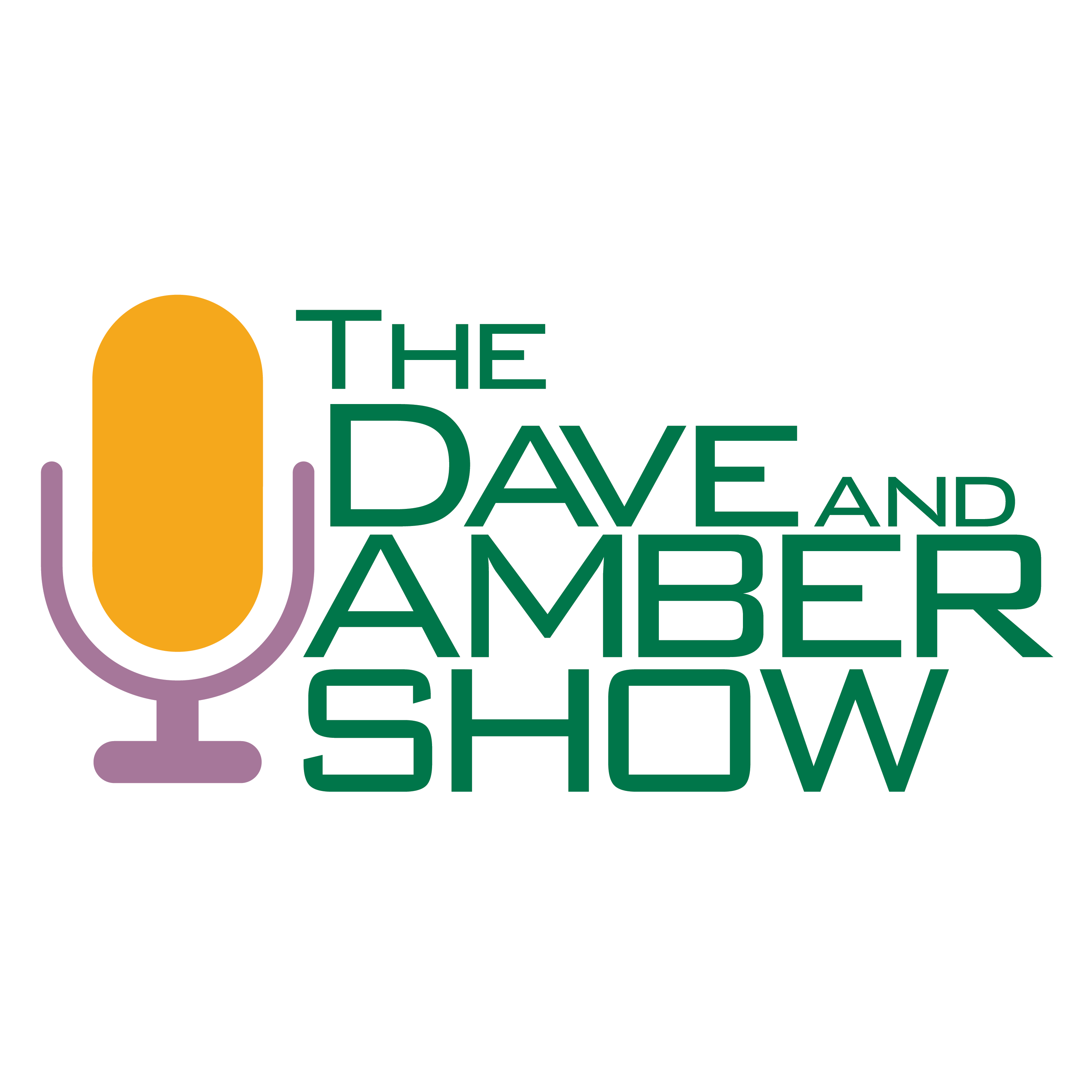 Today’s amazing guest is Mike Golic! Mike is a former National Football League (NFL) defensive lineman and television host. Golic has been the main analyst for Westwood One Thursday Night Football and a co-host and analyst for Learfield's College Football Saturday Night since 2021. Golic formerly worked as co-host of ESPN Radio's Mike & Mike and Golic and Wingo from 1995-2020, and also as an ESPN College Football analyst. He was previously an analyst for ESPN and ESPN2's NFL studio programming, as well as for the network's college football coverage.

Golic joined ESPN in 1995 as a reporter/analyst for Sunday NFL Countdown. In 1998, Golic began serving as college football analyst for ESPN and ABC,  and was an original analyst for NFL 2Night (now known as NFL Live), the five-night-per-week news and information program on ESPN2. Golic is also the host of the long-running syndicated sports highlights, bloopers, and gag show called The Lighter Side of Sports. He was an eight-year NFL veteran, playing defensive tackle for the Houston Oilers, Philadelphia Eagles and Miami Dolphins. He played in 115 games and five playoff games during his eight seasons in the NFL. He recorded 11.5 sacks and three interceptions in his career.

Stay tuned until the end of the episode, and join us on this journey to know more about the diabetes way!

“Think of something that you’ve done all your life. That comes to second nature.” - Mike Golic

“I’m closer to getting a new knee and a new shoulder than I am to being back on the field.” -  Mike Golic

“Whether you are an athlete or not, we are all dealing with the exact same thing, but it’s just how we deal with it, where our treatment path takes us.” -  Mike Golic

Want to connect with Dave and Amber?

Get in touch with Amber on LinkedIn, and Twitter. Go and visit her website for more information https://www.diabetesdailygrind.com/

If you have any questions, don’t hesitate to reach out!

LEAVE, SUBSCRIBE, REVIEW + help someone who wants to learn more about the diabetes way and everything happening within it.