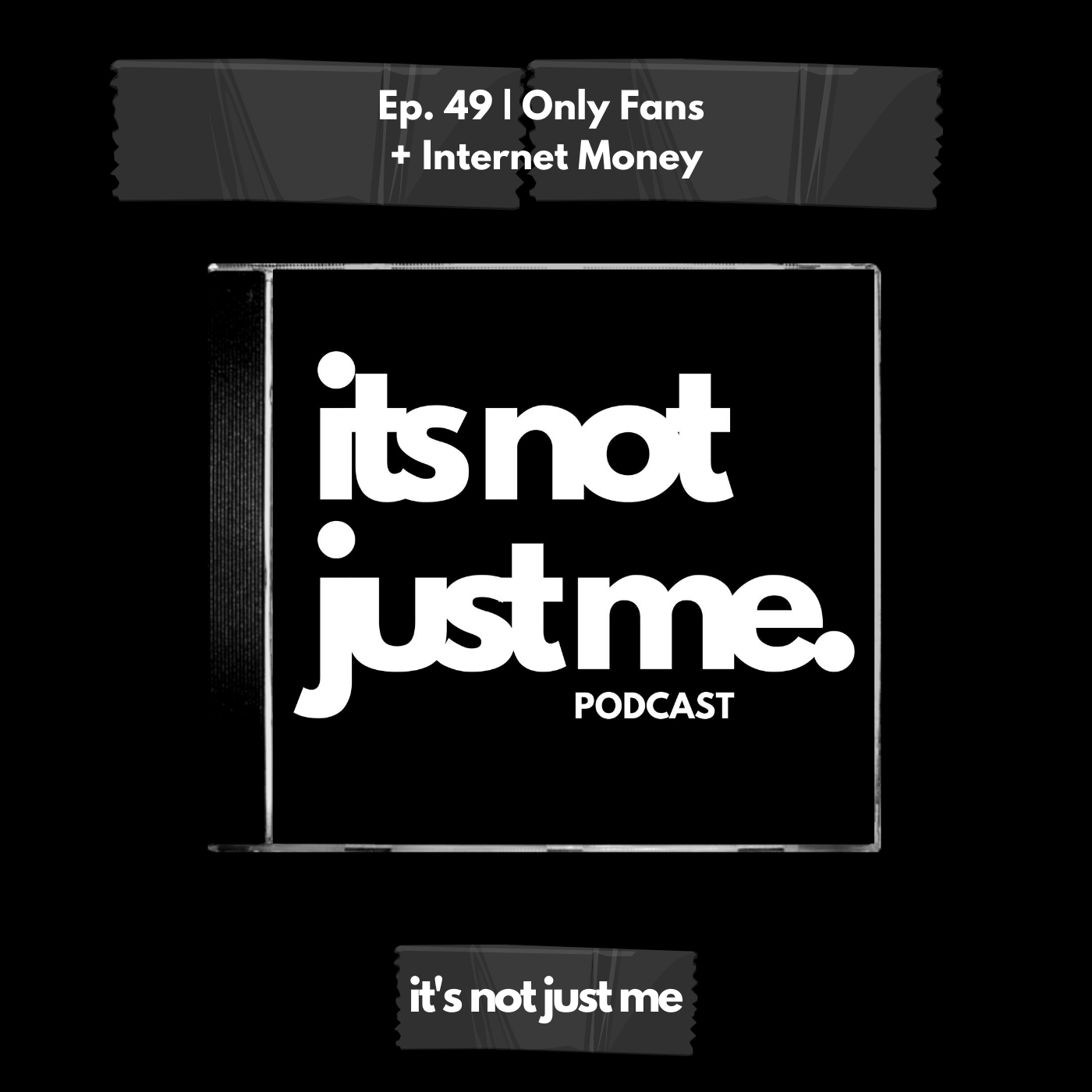 This week we got new music from hip hop collective Internet Money as they drop their feature heavy debut. Joe Budden’s run at Spotify is officially over after contract negotiations fall through and we discuss why this fight is so important for the future of independent podcasters and media. Massika Kalysha took Only Fans promotion to an all-time new low as she is exposed for a fake kidnapping followed by an ever faker cover-up. Bella Thorne just broke the 24 hour Only Fans record as more and more stars look to cash in on the platform. Drake not dropping his new album this weekend makes it ineligible for 2021 Grammy’s and I wonder whether that was on purpose and part of a much larger plan and Lebron rubs the NBA’s youth the wrong way during a speech according to Stephen A. Smith.