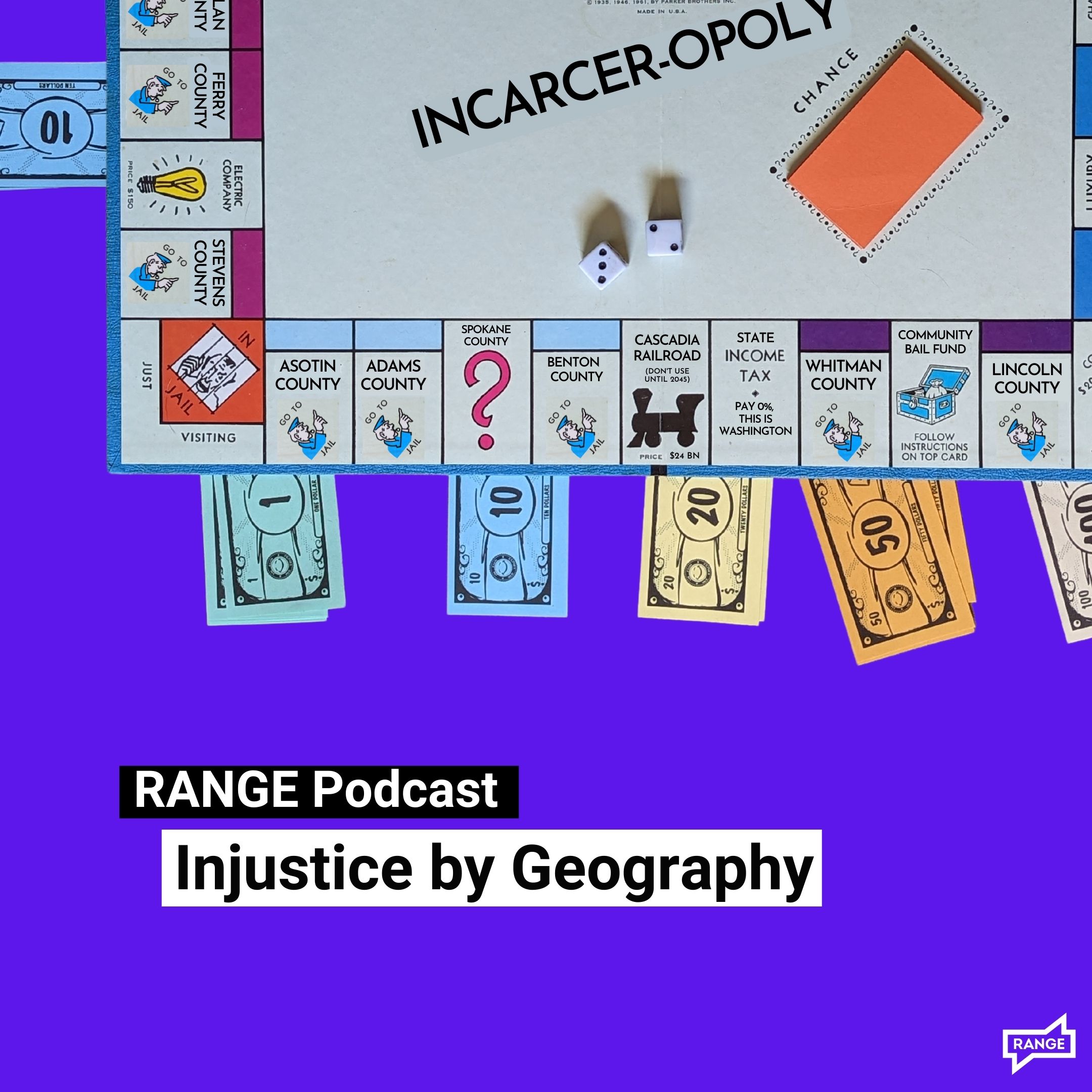 In the US, it’s supposed to be “innocent until proven guilty,” but it’s a routine part of our criminal legal system to imprison people while they await trial, causing them to lose their jobs, housing, access to transportation and more.

This is a problem across America, and we’ve covered it extensively on RANGE (see links below), but here’s a new wrinkle, courtesy of our friends at InvestigateWest.

Whether or not you get access to pretrial services, which often requires home monitoring, drug testing and other costly programs, largely depends on the jurisdiction you’re in. Some counties have no services at all. In others, the defendant is responsible for the cost of those services — such as ankle monitors, which can run $500 per month — effectively keeping the most destitute people in jail.

Even in counties where services are offered, the costs can be drastically different depending on what part of the county you’re arrested in. That’s the situation in Spokane, where getting arrested in the City of Spokane gives defendants free access to many more services than people arrested for the same crime in other parts of the county.

We talked to Wilson Criscione, a reporter from InvestigateWest, who covered this issue extensively in the first article for their project called “Justice by Geography.”

In it, he told us the story of Amber Letchworth, a Washington woman who was pulled over and arrested after a police officer found a dirty baggy containing meth on her car floor.

She couldn’t pay for bail, so while waiting in jail for the next few weeks, she lost her home and access to a car. She pleaded guilty to felony drug possession in an effort to get out of jail sooner. But she still left jail homeless and lost her financial aid for college because of her felony record.

Amber had been mourning the death of her grandmother and was not in a good place. On paper, she was a good candidate for pretrial diversion, but no diversion took place, and she spiraled, for a time, to an even darker place.

Had she been diverted to mental health or addiction treatment, her arrest may not have started her on a path to drug and alcohol addiction, homelessness, and more arrests.

There are two bitter ironies in this case, one personal, one systemic: The drug charge that set this whole chain of events in motion has since been vacated after State v. Blake — a State Supreme Court decision last year that ruled Washington’s simple possession law  unconstitutional.

But the real kicker is that Asotin County is one of the counties that actually HAS pretrial services — on paper anyway — but the program administrator had retired and the remote, rural county hadn’t been able to find a replacement.

This story is crucial as we examine the disproportionate effects of our criminal legal system and what can be done to lift more people out of it.

Wilson and Luke talk about the current patchwork system of pretrial services in Washington and how they play out differently in Spokane compared to the rest of Spokane County.

Read the full story, republished with permission from InvestigateWest, here.

Season 3 of Serial, where a reporter sits inside a Cleveland courtroom to highlight the ins and outs of the criminal legal system. (It’s worth a listen, we promise)