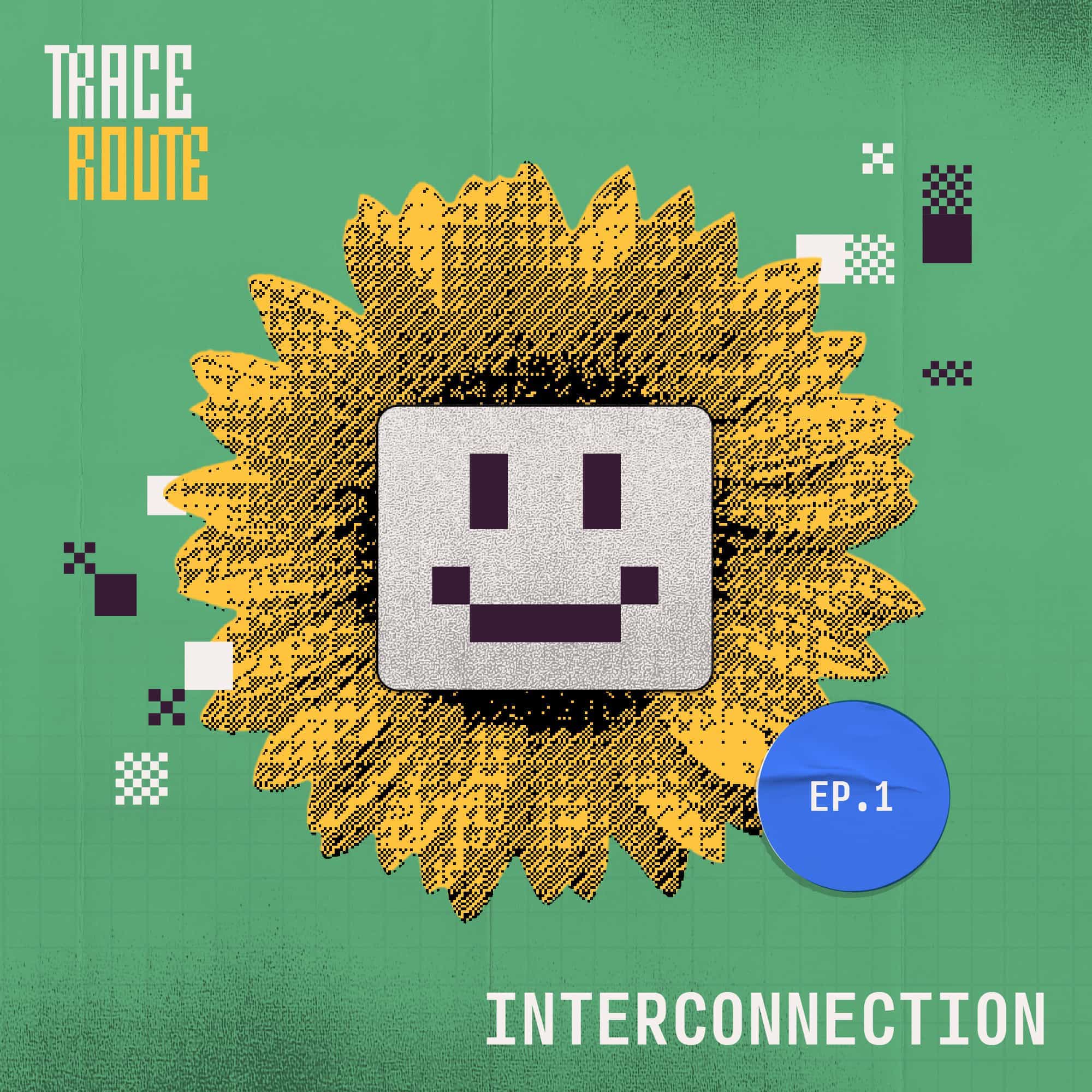 Inventing the internet can be traced from its formation for military and academic use. Since then, we've made huge leaps in terms of communication and interconnectivity. Greater interconnectivity has changed the game for building networks between people. The projects that began in 1966 have fundamentally altered communication practices all over the world.

In the first episode of Traceroute, we go back to the start of the Cold War. What was the initial purpose of computer networking? How has it changed over time? We'll answer these questions with insights from Jay Adelson, Sarah Weinberger, John Morris, and Peter Van Camp. In this episode, we'll discover how the very nature of digital communication evolved and continues to evolve today. One major contribution to the interconnectivity we enjoy today is the neutral exchange framework spearheaded by Equinix.

Sharon Weinberger: “He sort of looked ahead and said, the way that we work with computers is going to fundamentally change our society.”

John Morris: “Back in the '80s, commercial communications were prohibited on the internet. The internet was only for government and academic communication.”

John Morris: “It was critically important that we enabled very broad, ubiquitous connections to allow large and small speakers to be able to reach their audience quickly and reliably and without necessarily being throttled or regulated by an individual network provider.”

Jay Adelson: The truth is, sometimes, the simple solution is sometimes the best. And much like telephone operators plugging cables into different patch panels, we were doing that in a data center.

[29:20] Changes in the Internet’s Infrastructure

Jay Adelson: “I think everybody's still very committed to an open framework by which they can interconnect with each other and do what they need to do within their sort of their various camps. I don't see a technology breaking point, coming anytime soon.”

Three reasons why you should listen to this episode of the Traceroute podcast:

Jay Adelson is a serial entrepreneur. He's also the co-founder of Equinix, Digg, Revision3, SimpleGeo, Opsmatic, and Scorbit. Currently focused on his gaming company, he is serving as the chairman and co-founder of Scorbit. His sustaining business model has helped Equinix achieve its global success. Time Magazine selected him for their Top 100 Influential People in 2008.

Sharon Weinberger is a national security reporter and editor. Her 20 years of work focuses on the intersection of national security, technology, and science. She currently is working as Yahoo!’s Bureau Chief in Washington, D.C. Her book, The Imagineers of War: The Untold Story of DARPA, the Pentagon Agency That Changed the World, is about the military beginnings of computer networking and the internet.

John B. Morris, Jr. is a nonresident fellow for Governance Studies at the Center for Technology Innovation. He served at the National Telecommunications and Information Administration as Head of the Office of Policy and Analysis Development. His work is centered on free expression, data governance, government surveillance, internet standards, competition, open internet policy, and integrity and security issues.

You can reach John through LinkedIn.

Peter Van Camp is the executive chairman at Equinix, the world’s digital infrastructure company. Together with Jay Adelson and Andy Smith, they built Equinix from the ground up and are responsible for its continued success.

To get more information about Equinix and the work they do, go to their website here. Connect with Peter Van Camp through  LinkedIn, Twitter, and Facebook.

Post a review and share it! If you enjoyed tuning in, then leave us a review. You can also share this with your friends and colleagues! Introduce them to the people and organizations who played a role in inventing the internet.