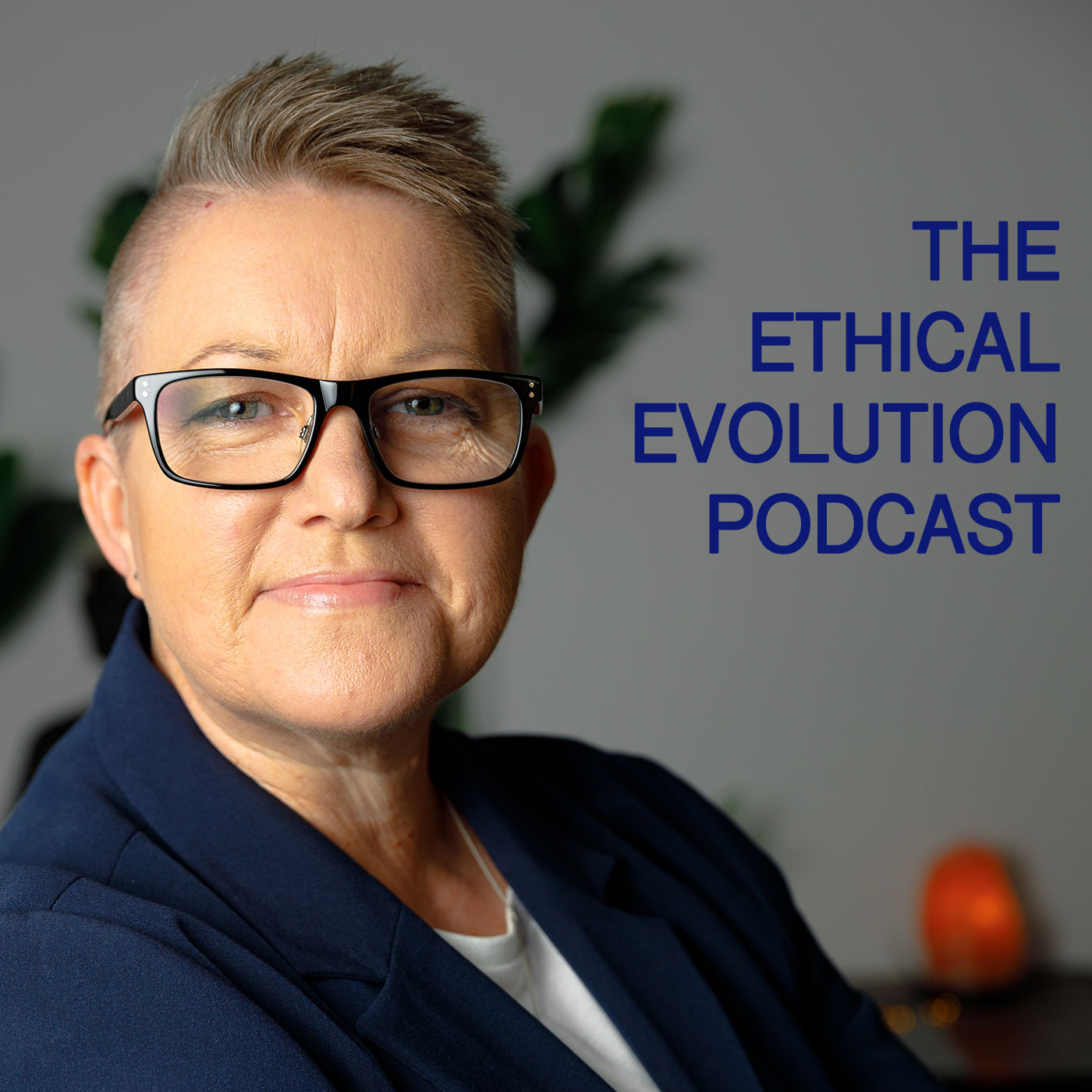 I wanted to tell you the story behind how we got here and by that I mean - Ethical Change Agency and The Ethical Evolution podcast. I have had a diverse career in tourism, digital, communications and radio. I have volunteered a good chunk of my life, giving back to communities, small businesses, women and those who needed me. In the last year I have been fortunate to speak to hundreds of people who are really great at what they do, but not really great at telling others about it. I soon realised that I had a nack for extracting the true message from people and what they wanted to achieve. I saw where I could help, I saw where I could create, support, elevate and collaborate. It became clear to me that there was a need to help promote those ethical business owners, those changemakers and holistic healers who were all making a change in the world. Imagine if we amplified those voices and led the charge for a collective change.

In the last year, I have become a more enlightened, conscious human being through my own healing and self acceptance. I’ve spent a lot of time researching, reading, meditating and stretching my imagination, mind and body. Through this exploration and meditation, I have received messages and visions that the universe intends for me. On a night a few months ago now, I got a vision of a commercial premises, which was all decked out in skandi style, it had a professional recording studio, video recording studio, retail store, meditation rooms, listening pods, boardroom, training rooms, consulting rooms, a breakout kitchen area and outdoor area where you can connect with nature. It was located near parkland or by the water to make our connection to nature even greater. I didn’t really know what to make of it at the time but there was a logo on the wall in neon on the beechwood wall with the word agency with a capital A and a circle around that A - like a grade on a paper.

Over time the vision became clearer after speaking to thought leaders, entrepreneurs and business coaches - soon my team was mapped out on paper, the floor plan for the premises was a little more tangible and my goals to reach those who needed me became global. That vision was an agency and for a while it was known as The Agency - but I knew with the way the world works I couldn’t call it that and it would be a disservice if I did. I needed time to be clearer and connect with what the universe presented me and when I came to realise that there are all these amazing people wanting to do good, but wasting time and money on things that were no longer serving them - it was my mission to get them on the right path. These people wanted to see change in the world - it was the reason they were doing business and giving back or creating an environment where they could give back was entrenched in them. They were passionate about helping people, helping the planet, helping those less fortunate, educating others - their motivation was not greed - it was kindness and care - ethical change. And soon after that realisation, the universe sent me the Ethical Change Agency.

My specialisation is podcasts and sound, but a holistic communication approach for those who needed it was really my niche. My decades in corporate, with eons of lessons learned have proven to be valuable. There’s a new way of driving business and it’s not what you think - it’s about becoming an authority in what you do - a thought leader and when you are a changemaker, your impact is greater. So when I asked the question - do I need my own podcast (again) - the answer was a resounding yes and after agonising days of word play with those in earshot - The...

Book a call with Bindi
Get your Listen, Feel, Know T-shirt!