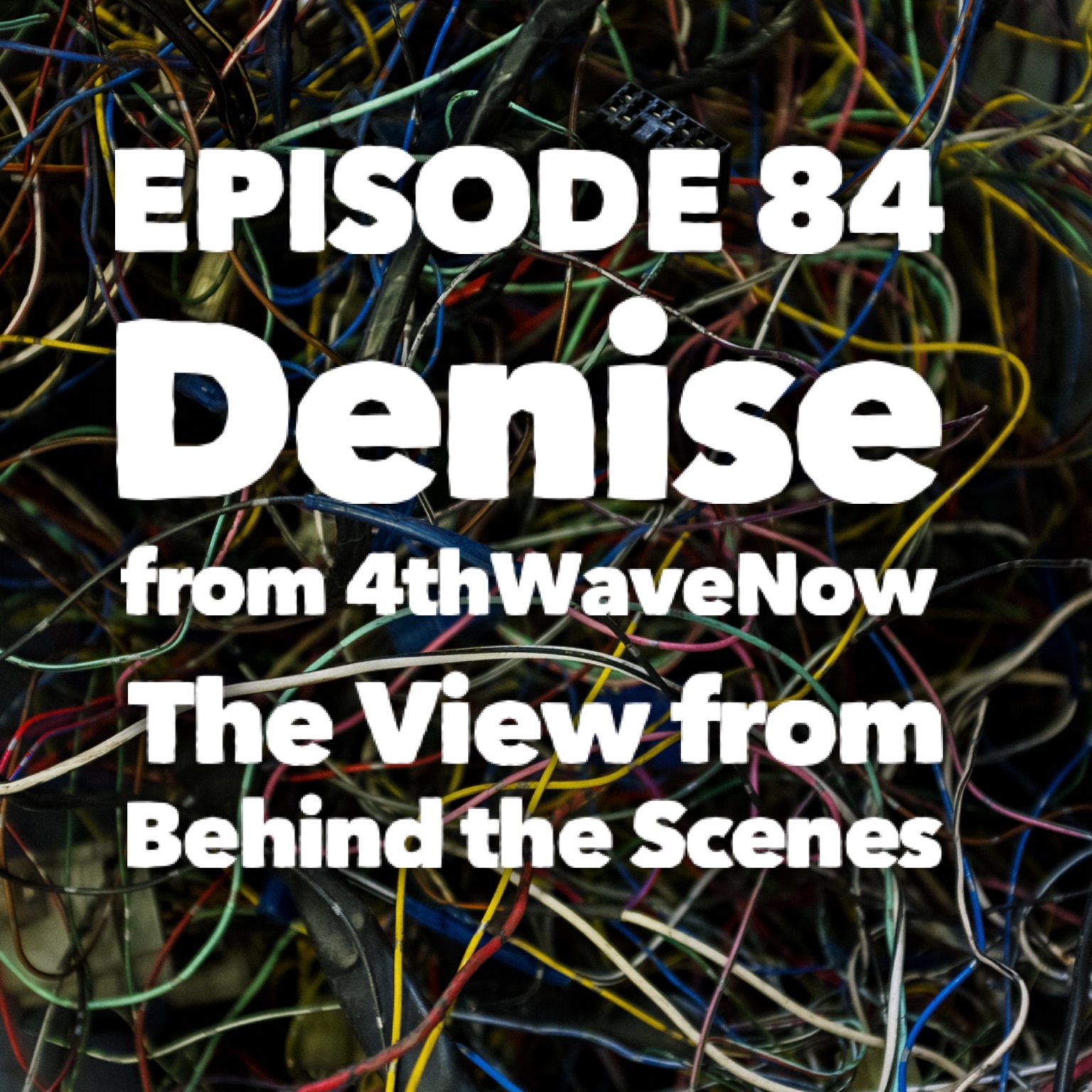 Denise is the founder of 4th wave now, the very first parent blog in the U.S. exposing the dangers and madness of the gender affirmative model of care for minors. In 2014, Denise seemed to be an ordinary U.S. mother who happened to work in healthcare, when her then 17-year-old daughter, out of the blue, texted her a link to a gender doctor’s website who claims he approves hormones and surgery for trans people.

Denise refers to herself as a “good liberal” who didn’t know anything about this but was willing to investigate, so she made phone calls. She soon became puzzled by the response of the gender affirmative clinicians and decided she needed to do her own research. As it turns out Denise is quite extraordinary. Always a maverick and a deep thinker, found herself accidentally starting the groundbreaking website, 4thWaveNow, which grew to play a huge role in careful analysis and documentation of the psychological and medical harms being done to young people in the name of gender.

Today, we talk with Denise as she reflects on how the U.S. has changed in its approach to this issue and some challenges we face when promoting gender exploratory therapy. This is a special conversation since Denise is so insanely knowledgeable about all things contemporary gender debates: from the big picture to the behind-the-scenes internet drama. Oh, and by the way, her daughter no longer identifies as trans, and she tells us about that story too. So, buckle in, and enjoy our discussion with 4thwavenow founder, Denise.