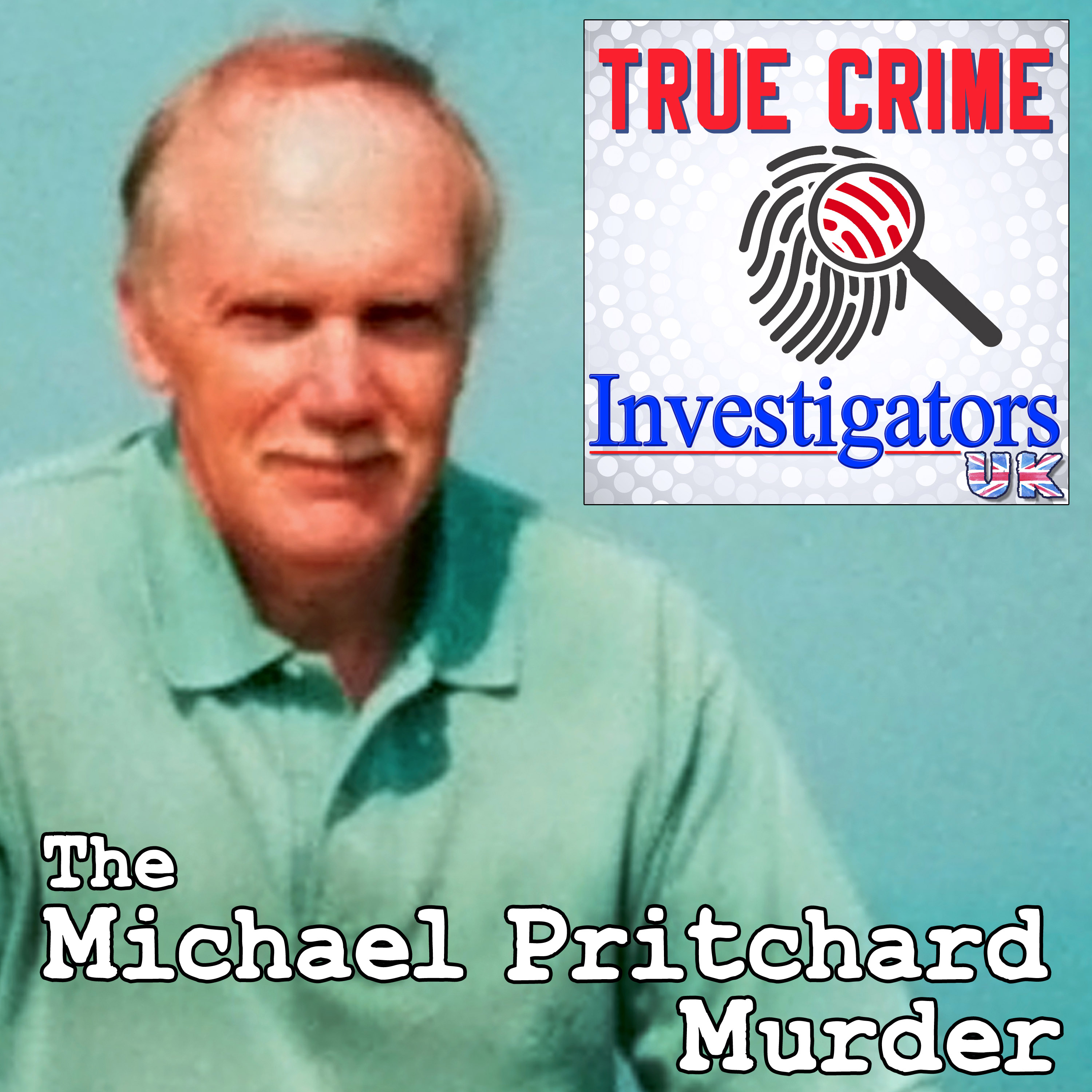 In the new episode of ‘True Crime Investigators UK’, we look at the tragic death of Michael Pritchard, a delivery driver for Business Express in the Staffordshire and Derbyshire area. Who on Wednesday the 12th November 1997, was murdered by a young man who tried to steal his van and in doing so, ran him over and killed him.

The murder is still undetected and as John was originally the family liaison officer in the case; this is still an investigation that he often thinks about. We hope by looking further into what happened on that day and talking to Michael’s widow Hilary, we can tell you more about their story and ask you to help us catch the people responsible.