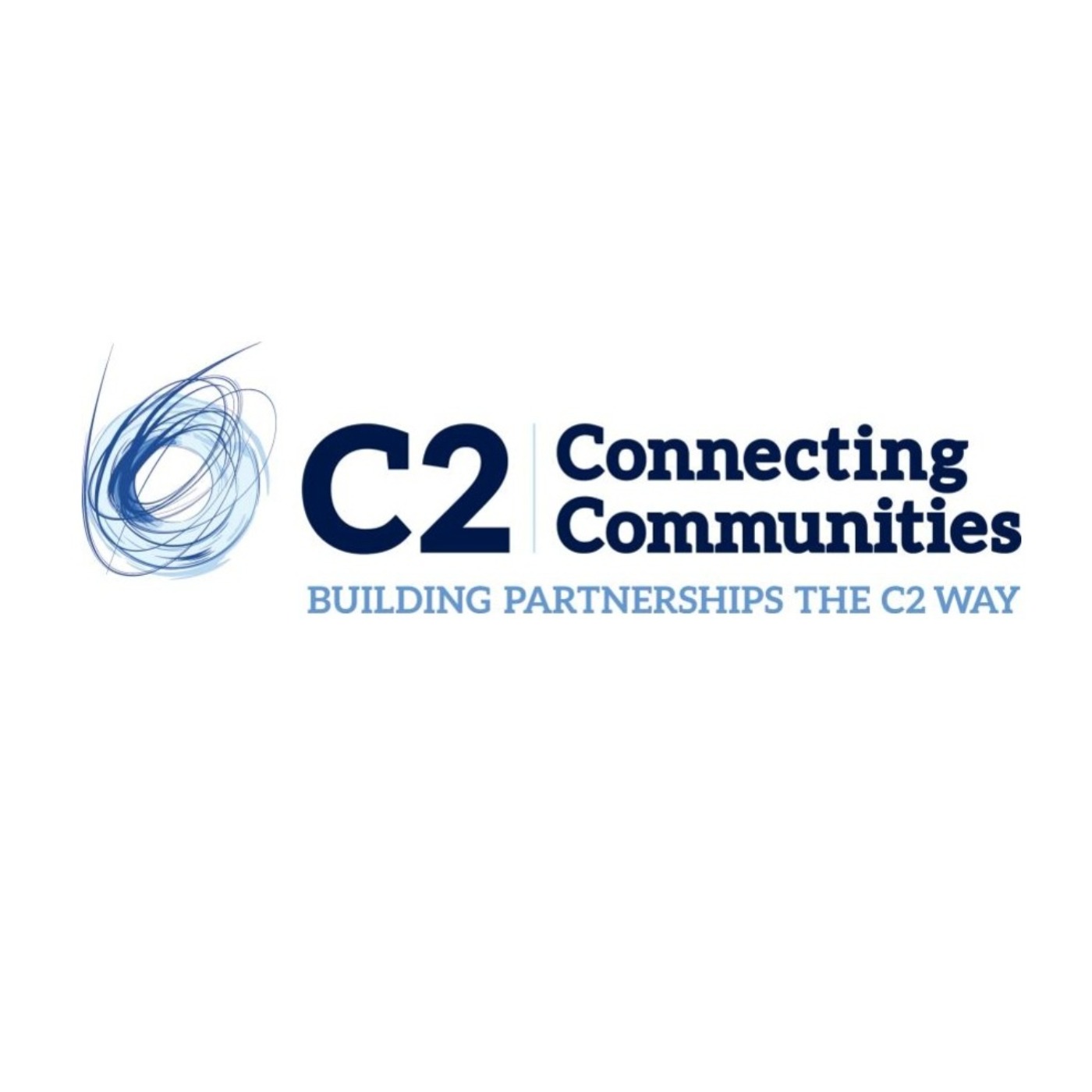 Stoke-on-Trent is densely populated with multi-cultural pockets spread across a city deeply impacted by the rapid decline of the Potteries and associated manufacturing industries.

Diversification and gentrification has evolved over the past decades with benefits to some and to the detriment of others.

Children were growing up in a polluted environment, which they thought was the norm.

Stoke on Trent City Council rose to this challenge and one of the ways they implemented community led change was by setting up a team of community development workers called My Community Matters, formerly called My Health Matters.

In this episode you'll hear from Marvin and Amelia - directors of Middleport Matters as they discuss how it all began and where they are now.