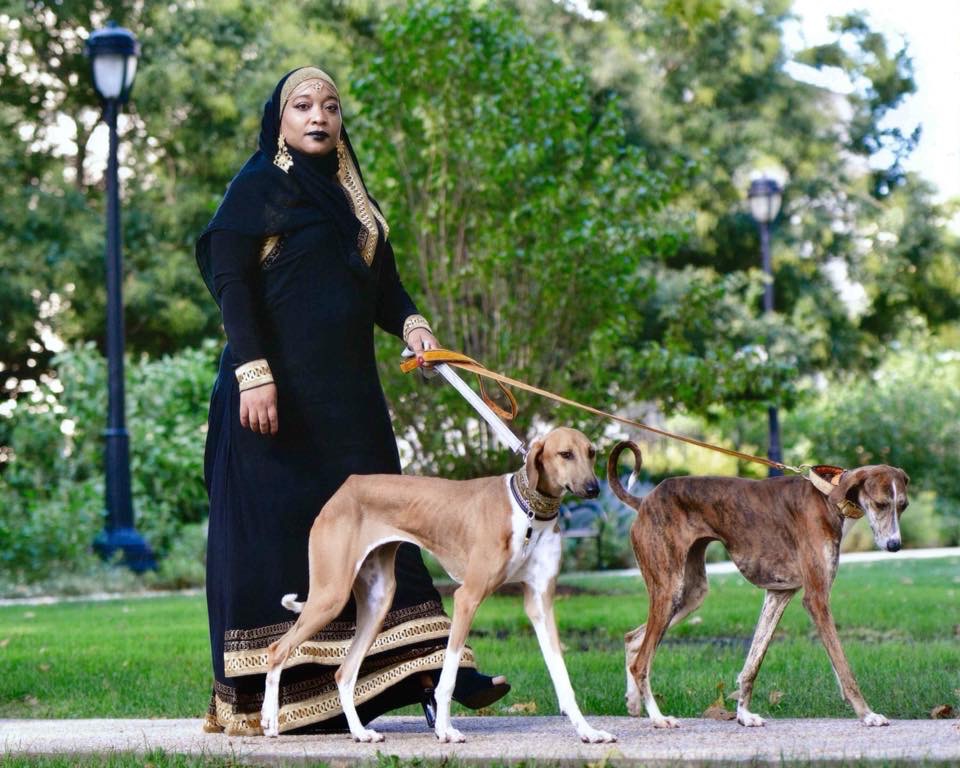 Azawakh: The Camp Guardians of the Tuareg People

“Nothing Fragile About This Breed at All”

The Azawakh is one of AKC’s newest recognized breeds. The long-legged, aloof hounds have been in the US since 1988, but were only approved for the hound group in January 2019. With only an estimated 150 dogs in the States and less than 3,000 worldwide, Azawakh fall in to the category of “threatened” breed populations.

Aliya Taylor, a retired Philadelphia Police Officer, acquired her first Azawakh in 2012. She grew up in dogs with her family and eventually showed dogs around her police work. Like everyone else in dogs, she scheduled her vacations around dog shows and hoped for no emergencies.

A desert dog, the Azawakh is taller than it is long. They hail from West Africa where they were known as the camp guardians of the nomadic Tuareg people in Mali, Burkina Faso and Niger.

“These guys are basically guard dogs,” Taylor said. Despite appearing emaciated to the untrained eye, “there is nothing fragile about this breed at all. They will guard you and your property.”

“Everything in that part of the world is long on leg, tall off the ground,” Taylor noted. “Azawakh are an evolutionary development. Man had nothing to do with how the Azawakh looks. They are not mixed with any other type of hound and developed independently in an isolated area.

“If you’re fat in the desert, you don’t survive very long,” Taylor added wryly. While she hears a lot of well-intentioned cooing about her “sick or rescued” dog, Taylor said, “They’re supposed to look like this! These dogs eat more than I do. They are physically unable to carry much body fat.”

“You should never approach head on. Approach on an angle, on the side. Keep a calm body demeanor. Put a hand on the dog’s shoulder. Don’t challenge with direct eye contact. Dogs are still primitive & semi feral. Approach cautiously but without fear. Calm, confident, not rushing, no fast hand movements,” Taylor said.

Azawakhs are not the best choice for a first-time dog owner or someone who hasn’t owned a primitive breed.

Nonetheless, “These guys are highly trainable. You can teach them to do anything, but you have to get their trust. You have to treat them as an equal. They’re not like other dogs in the sense that you give them a command,” Taylor opined.