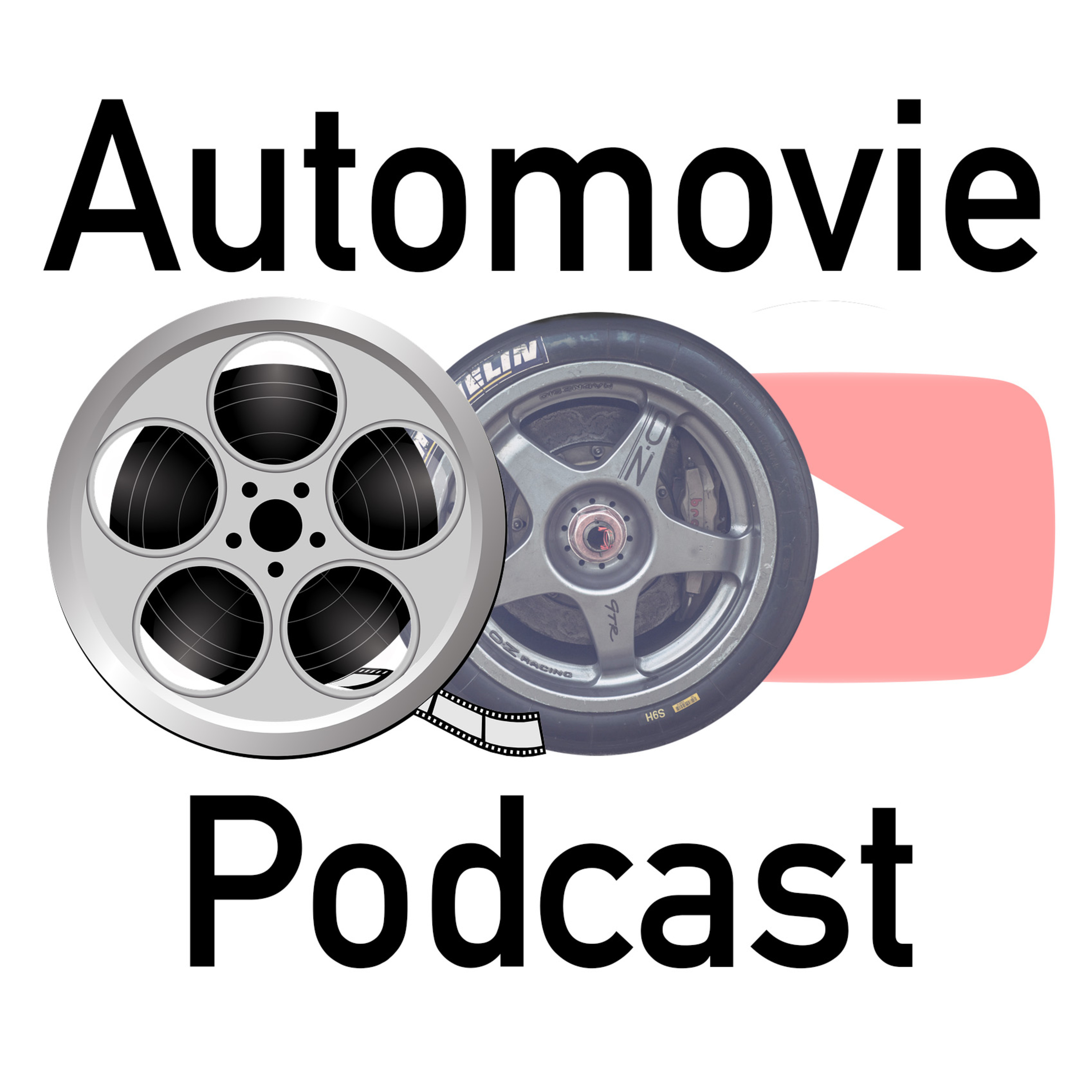 On this episode of Intermission by the Automovie Podcast, Chris chats to automotive film director, producer and cinematographer Al Clark about how he got started making films about cars, his favourite movie car and some of the lesser-known tricks of the trade in the automotive film world.

During this episode we talk about the behind the scenes film he's released about filming the Bugatti Chiron doing 0-400Km/h runs. You can watch the film here.

We also talk about the International Motor Film Awards and Al gives us exclusive news on the Driftworks film Outsiders 2!

If you want to get in touch and tell us if we’re right, wrong or to share something we should be looking at, we can be reached on the following: