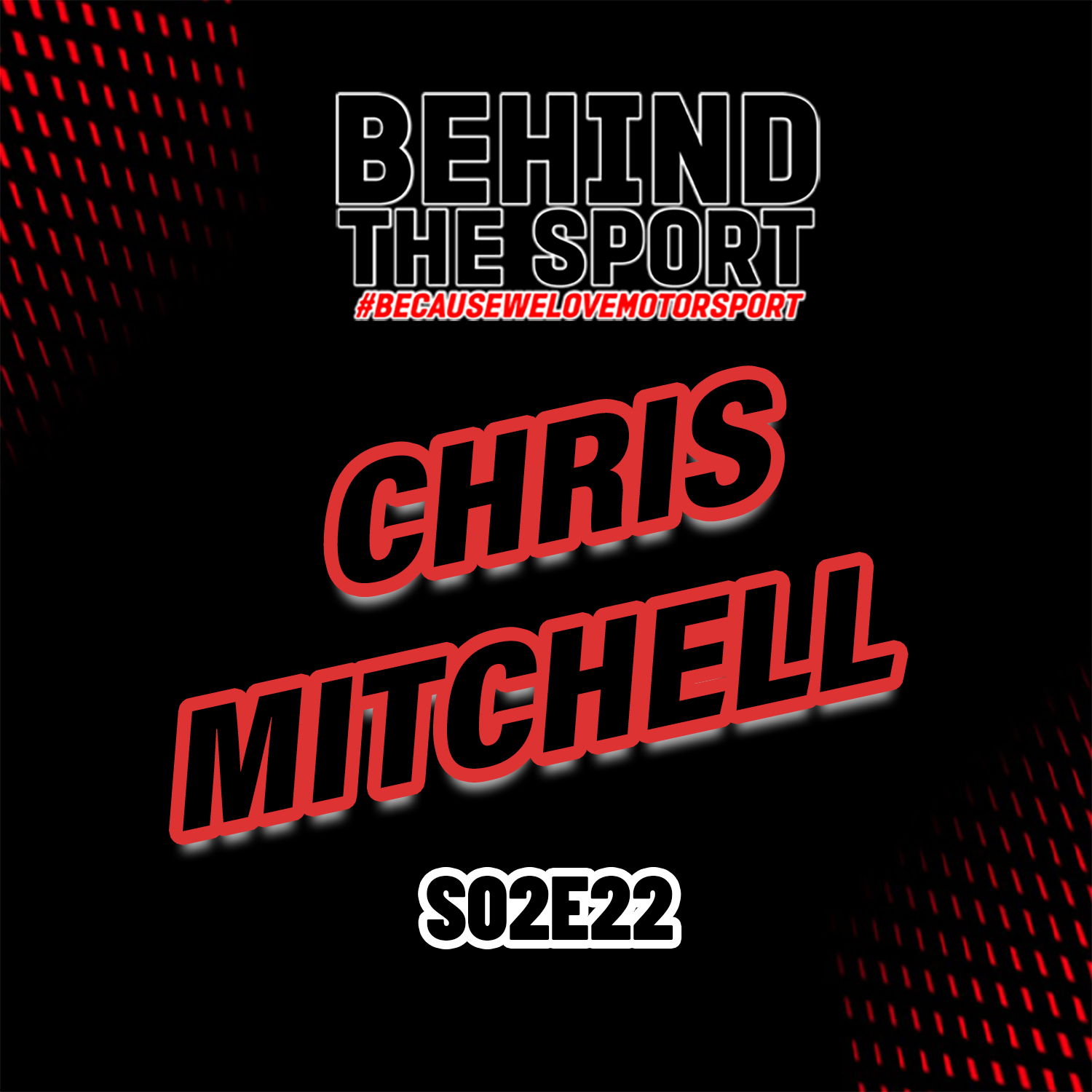 Described as someone who has a child like excitement around motorsport, in a positive way, Chris Mitchell almost had no choice about getting involved with motorsport.

His Dad, His Dad's Dad all competitors in motorsport before him, he's given Karting, Formula Ford, Sim Racing, RC Racing a go all before landing himself behind a microphone after having one of his "I can do that" moments and giving it a go.

From racing, to commentating, to movie star and more we get to learn more about one of Perth's best and most sought after person behind the microphone.