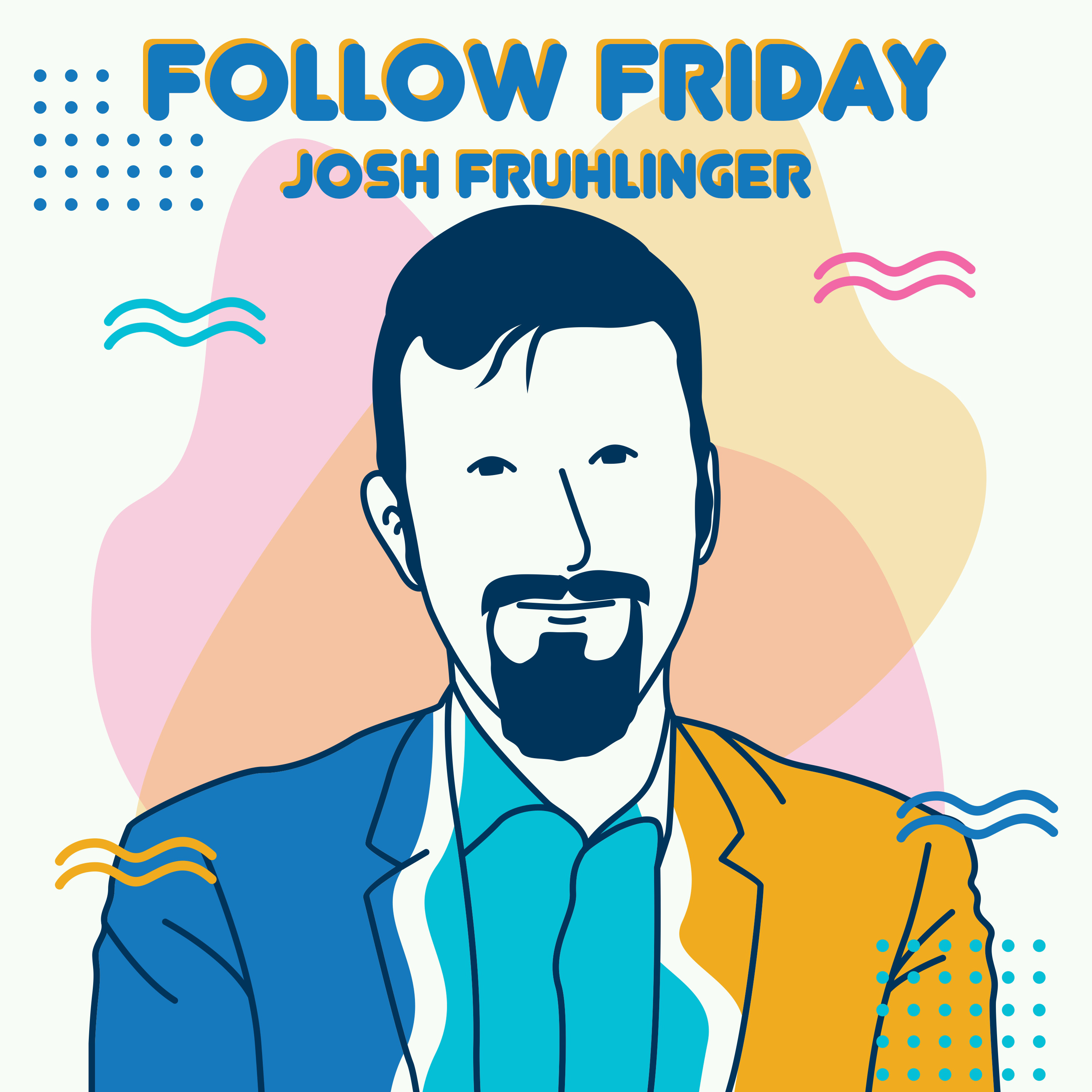 Josh Fruhlinger is better known to the internet as the Comics Curmudgeon, and for something like 15 years, he's been riffing on the oddities of newspaper comics at joshreads.com. If you want to know which Mary Worth character got into a fight with a cat, Josh is your guy.

Today on Follow Friday, Josh talks about four of his favorite people he follows online:

Thank you to our amazing patrons: Jon, Justin, Amy, Yoichi, Elizabeth, Sylnai, Matthias, and Shima. On our Patreon page, you can pledge any amount of money to get access to Follow Friday XL — our members-only podcast feed with exclusive bonus follows.

That feed has an extended-length version of this interview in which Josh talks about someone who makes the internet a better place: Today in Tabs writer Rusty Foster.