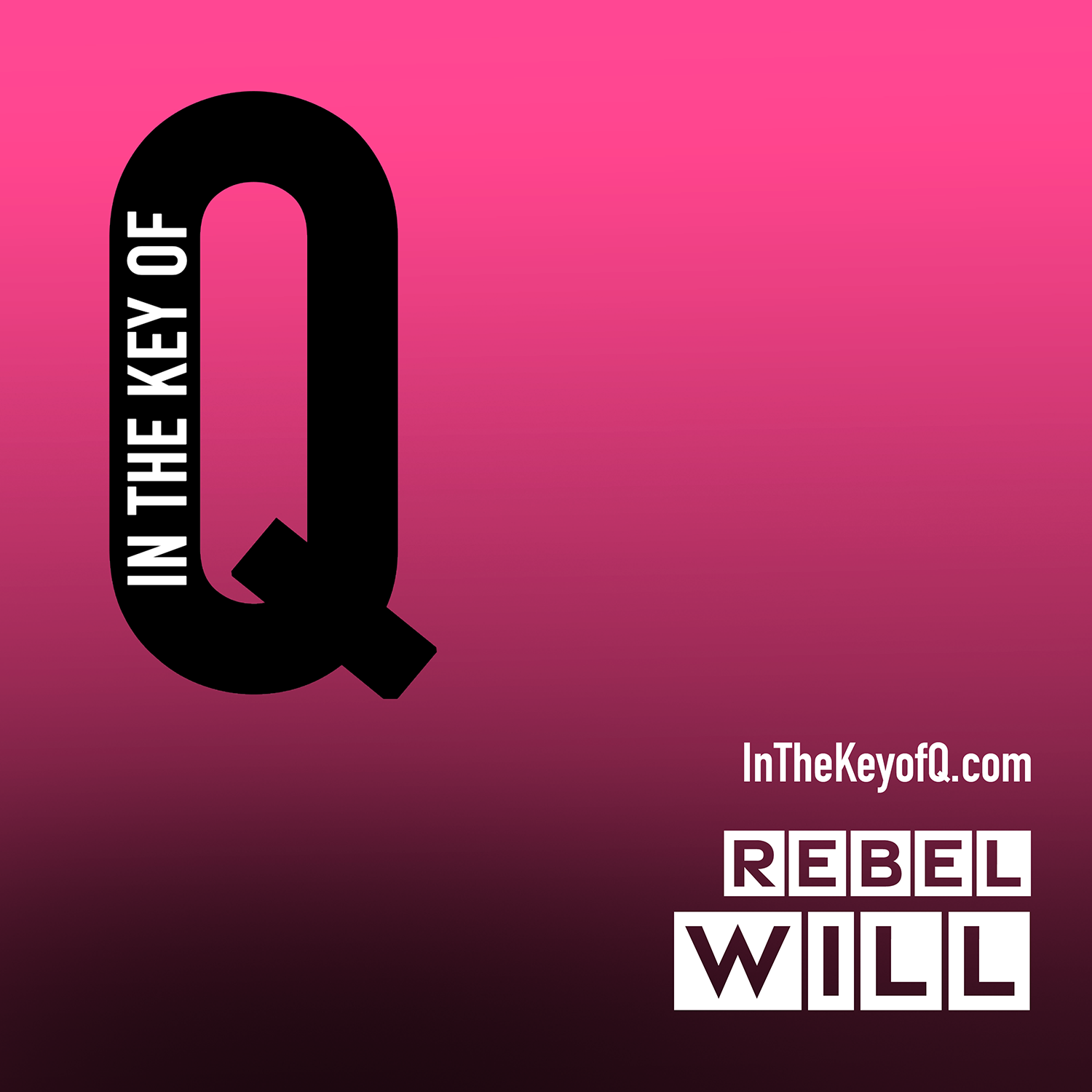 ‘I felt isolated. I also felt like I had to obey because it was better to obey and be in a space that I knew than to branch out and touch unchartered waters.”

This episode contains references to suicide. Please click here for help and advice.

Rebel Will hails from Toronto in Canada. He has a number of singles out including, ’Til the Sun Comes Down’, ‘Better’, and the 2021 release ‘Rocky’. Waiting in the wings ready for an Autumn release is the album, ‘Rebel Futurism’. He works for the LGBTQIA charity It Gets Better Canada and is a spokesperson for Pride Toronto.

In this episode, Rebel Will discusses the pressures of being marketed and told that his authentic self had no commercial value. And how the pressure of this led him into a depressive spiral. He reveals his very personal journey through a domestically abusive relationship and its climax in a suicide attempt. And how empowering it is to see other Black, Queer artists gaining traction in the music scene.