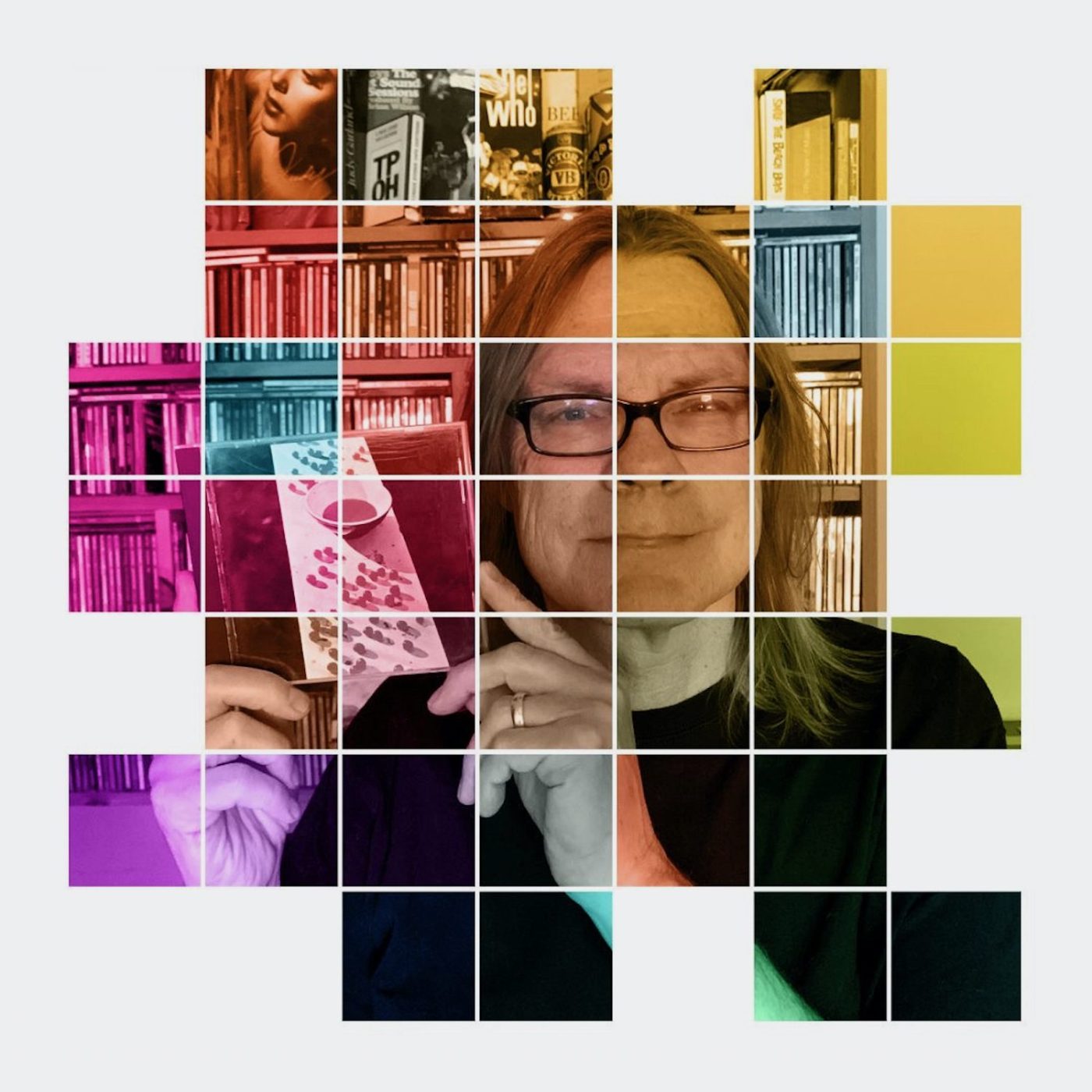 Musician/songwriter/producer and founder of the great power pop band The Pursuit Of Happiness - Moe Berg - talks with host Paul Romanuk about Side Two of Paul McCartney's debut solo album, McCartney (Moe and Paul discuss Side One in the previous episode).

Topics covered include Moe's take on what he considers to be the finest post-Beatles song written by any of the four Fabs. Moe also tells a great story about meeting one of his musical heroes - the great Joni Mitchell - at a very small and intimate gig she played in the studio of the old Canadian music channel MuchMusic. Here's a link to the show he's talking about. If you watch it, you'll see that Moe is right there in the front row. He's the cool looking dude with long hair and glasses.

You can find out more about Moe and read loads of his writing at his website: moeberg.ca

Here's the Wikipedia page on The Pursuit Of Happiness.

You can stream their music on all streaming services.