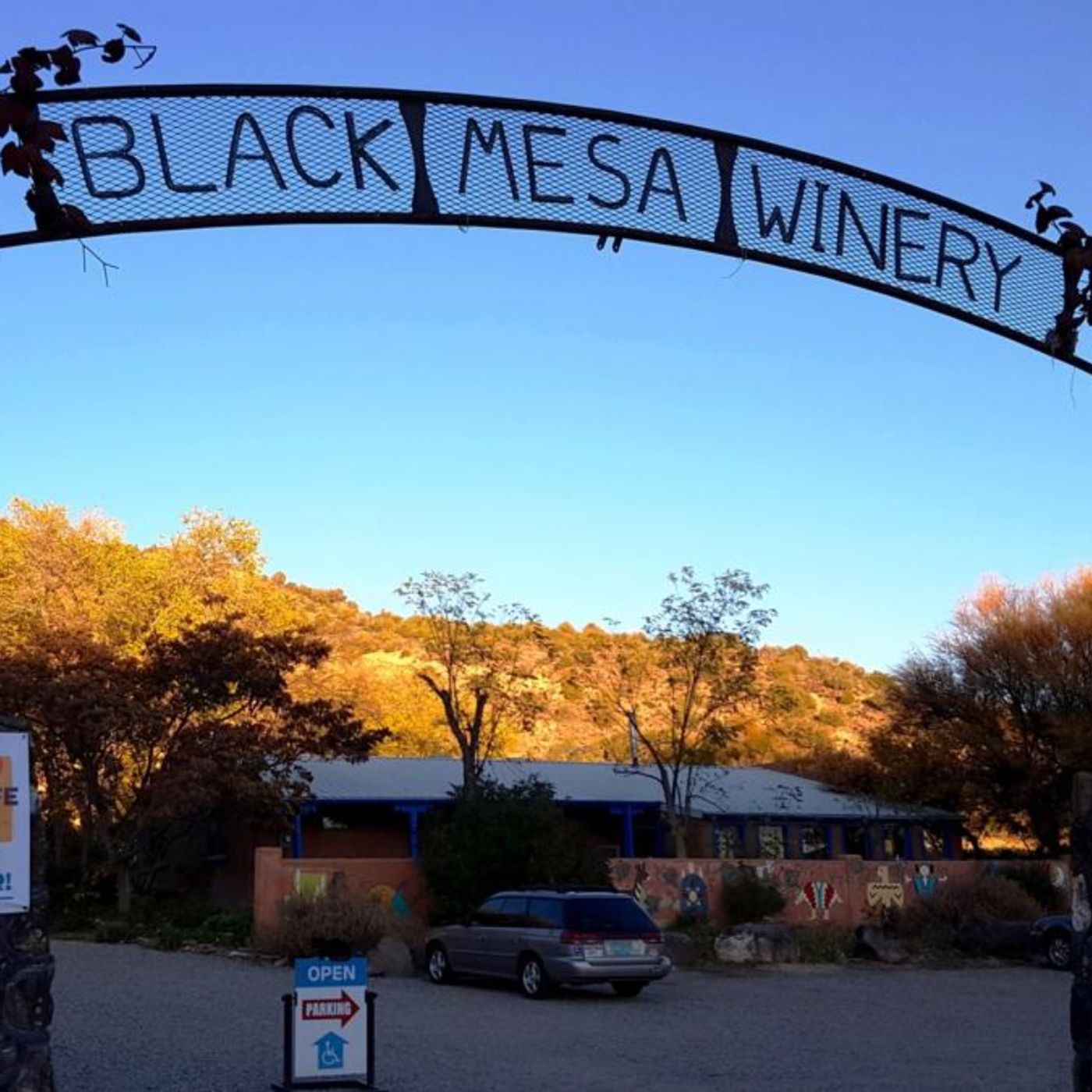 In this episode, we head to the largest hot air balloon festival in the world. The state has more cows than people. Seventy-five percent of the roads are unpaved. From the top of Capulin Volcano, you can see five different states. The state has more PhDs per capita than any other. And nearly 50 wineries are located in New Mexico. Hi, this is Katherine Lautenbach, marketing director at Black Mesa Winery. Black Mesa Winery is in Velarde, New Mexico. So, just about 15 minutes north of Espanola. Or if you want to go from north to south? We're about forty-five minutes south of Taos, that great ski valley from Albuquerque. It would be a little over two hours. So if anybody wants to take the Breaking Bad tour, then after that, they can head north. Yeah, we do it. We close at six. But you could probably make it as long as you're efficient with that. Breaking Bad to for sure.