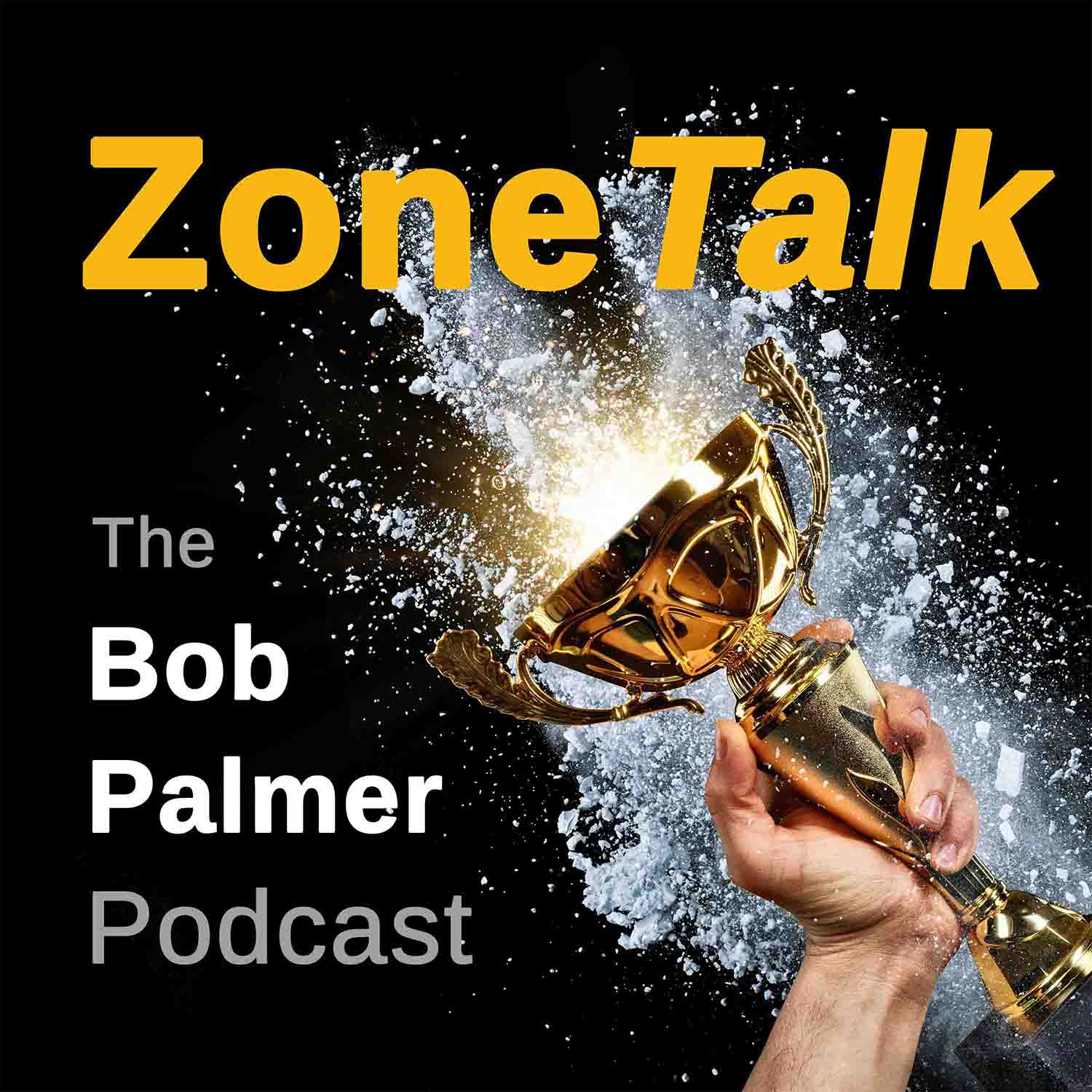 "Winning is amazing. There is almost no better feeling than realizing that all of your hard work, dedication, tears, sweat-all of that-has finally paid off!"

In this episode of ZoneTalk, Bob Palmer talks with SSgt Amanda Elsenboss, who spent ten years in the US Military, with notable record-holding performances as part of teams representing the US Army and the US Army Marksmanship Unit.

For the duration of her ten-year army contract, it was Amanda’s job to win in individual events or as a part of her team. She speaks about her strategies for staying in the Zone during competitions and for coaching both soldiers and civilian athletes.

She is a fierce competitor and jointly holds records with two teams and sets the standard for excellence in competing. SSgt Elsenboss is currently working in the private sector in a test facility and is also a member of the competitive team that represents the National Guard.