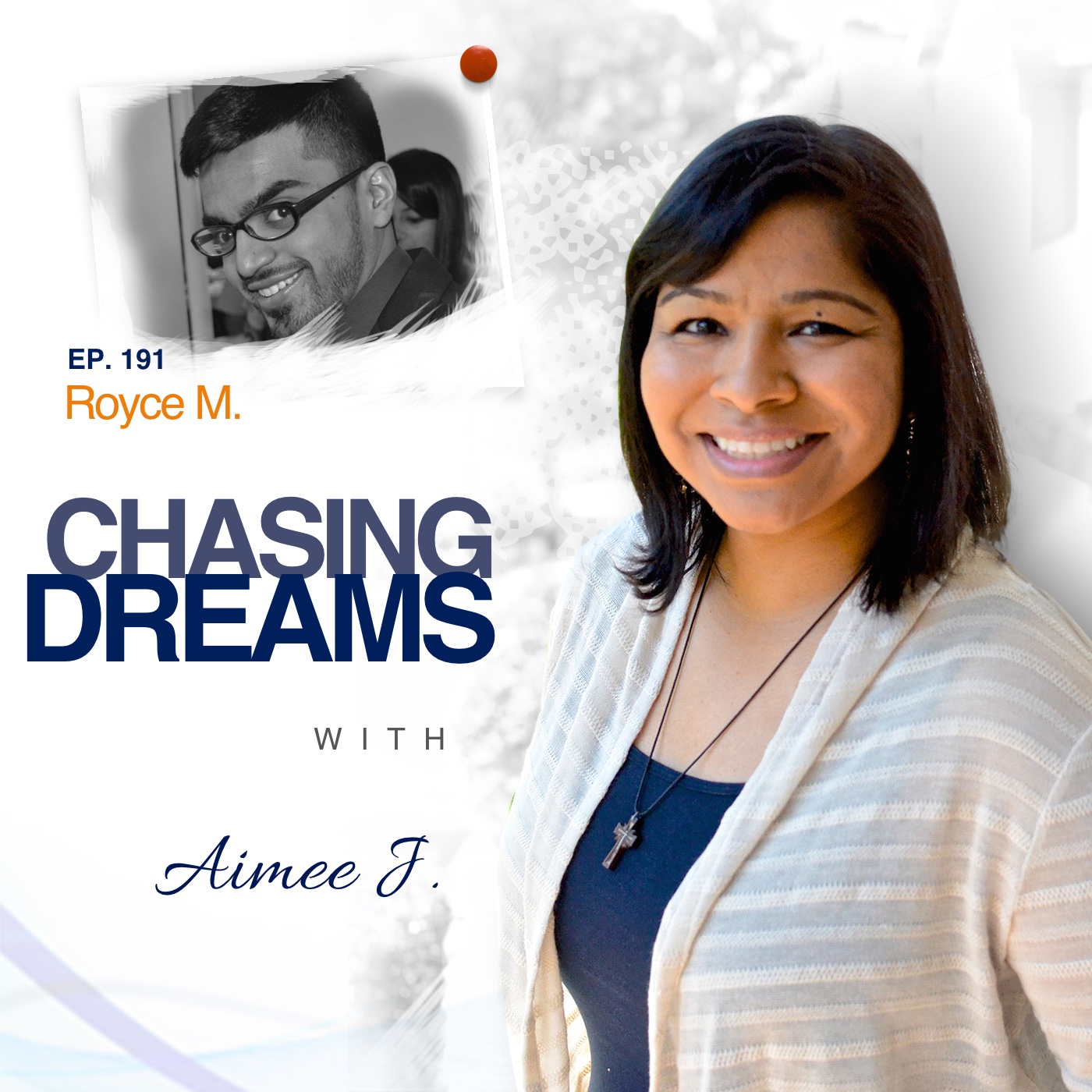 Many of us battle with anxiety and its symptoms, but what’s most important is how we respond, and how we learn to cope. Do you use anxiety as an excuse for all the things you can’t do? Today’s guest shares his personal story with vulnerability, openness, and honesty about how he’s refused to let anxiety stop him! In honor of Mental Health Awareness Month, my little brother is here, hoping his experiences can help others.

Royce M is a 2nd-year seminarian at St. Vladimir’s Orthodox Theological Seminary in Yonkers, NY. Royce received his undergraduate degree in Information Systems at the University of Maryland, University College, (UMUC). Originally from the DC/Maryland/Virginia area, Royce has always been involved in church youth activities. In his free time, Royce likes to run and play sports, and he loves anything related to technology. Royce has always valued stepping out of his comfort zone, stepping into his fear, and working hard to conquer it.

Did you have any challenges to overcome in childhood? When Royce was just a baby, his parents noticed that he was growing at an unusually fast rate for his age. Doctors suspected a brain tumor, but further tests revealed a huge blood clot that was pressing on his pituitary gland, affecting his growth. After corrective surgery, Royce led a fairly normal life, but he had to wear glasses, worked slower in school than others, and was diagnosed with ADHD. These difficulties led to intense bullying in elementary school, which took a lot of effort to get through, with the help of a few close friends who helped create a safe space for Royce.

TWEET: There’s no other way to say it but that being bullied sucks. #chasingdreams

Hats off to guidance counselors!

Have you thanked a guidance counselor today? Probably not. Their work in schools is vitally important, but it’s a thankless job in many cases. When Royce saw his school guidance counselor, she was able to help him significantly. She had a toy dragon that she encouraged Royce to tell about his thoughts and feelings. She taught him that it was OK to feel his feelings and that he wasn’t alone. Ironically, on Royce’s regular summer trips to India, he met a dog that became his buddy---the one he could tell his thoughts and feelings. This practice (and it was the same dog year after year) helped Royce “clear the slate” each summer to prepare for a new school year when he returned to the US.

TWEET: Finding a way to share your thoughts and feelings can help clear your mind and prepare you for bigger things. #chasingdreams

Learning to ask for help

How good are you at asking for help? Most of us are reluctant to admit that we need help, and sometimes we don’t know who to ask. Royce was motivated to finish his bachelor’s degree, even though it took several years of going down a crazy path. He had the dream of going to seminary but knew it couldn’t happen until he finished his undergrad degree. The game changer for Royce was admitting that he needed help and being willing to ask for it. He took proactive steps in seeing the doctor about his ADHD and asking the college guidance counselor about available accommodations because of his diagnosis. The bottom line is that everything improved for Royce when he asked for the help he needed.

TWEET: When you recognize that you need help and ask for the help you need, your life will dramatically improve. #chasingdreams

Guest Recommendation: ONE action for a dream chaser to take--”Ask yourself if you would still love what you do, whether or not you struggled to do it.”

Find the Behind-the-Scenes interview for more with Royce on YouTube!

TWEET: We all go through some kind of struggle, so we have to accept it and ask for help. #chasingdreams

TWEET: The first step was admitting that I needed help---and that was the hardest part. #chasingdreams