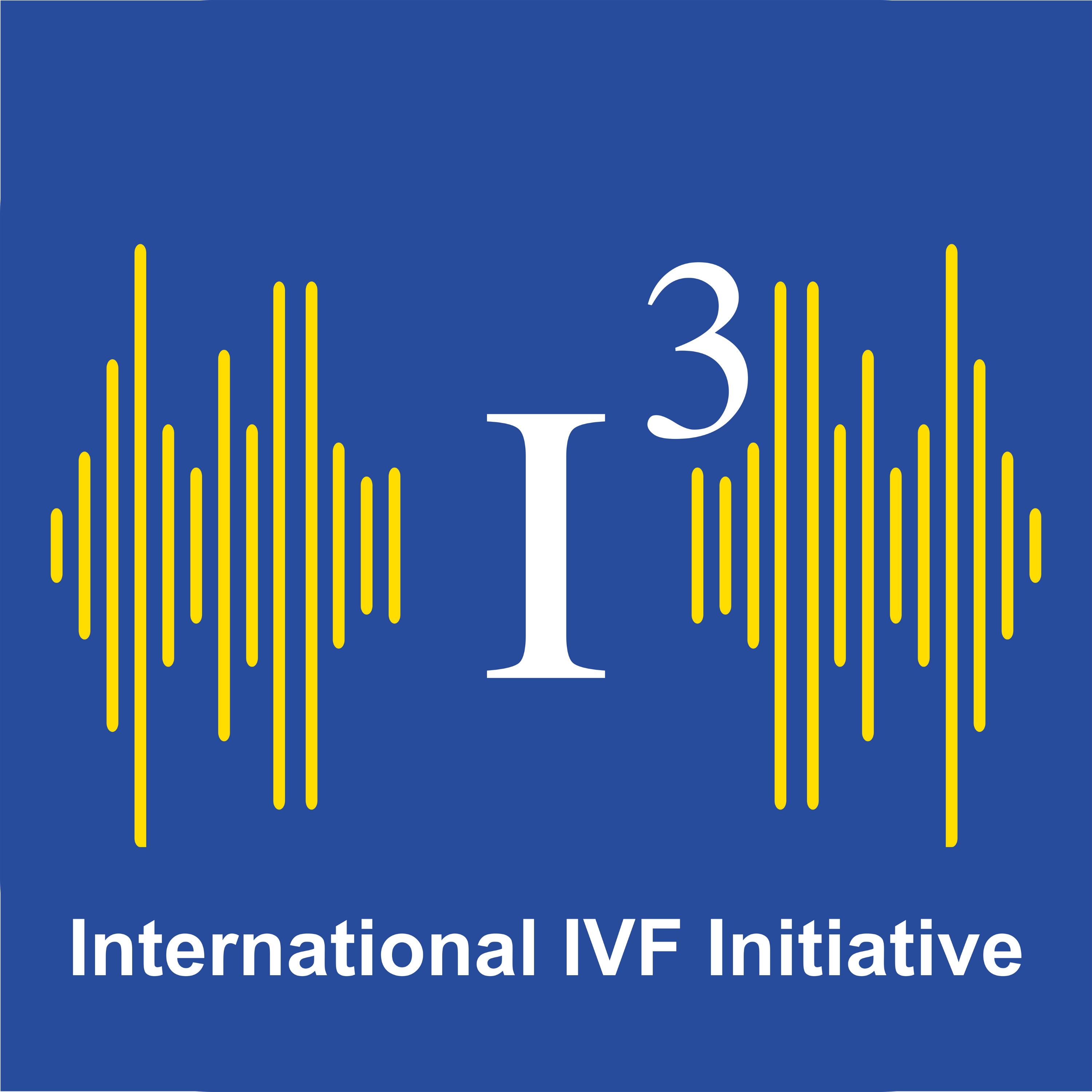 Welcome to the latest episode of the I3 podcast where we’re going to be discussing a recent session held by I3 on Misconceptions which discussed a number of curious oddities within the studies of Embryology. It was called Misconceptions and we highly recommend you rewatch it to, scroll down for the link.

During the session there was a talk from Dr. Sourima Shivhare who is a Health and Care Professions Council (HCPC) registered Senior Clinical Embryologist, working at The Centre for Reproductive and Genetic Health, London. She is also a lecturer and external assessor on the MSc in Clinical Embryology (University of Oxford). Dr Shivhare spoke in more detail to Giles Palmer  about her insights from her studies, following on from a paper Giles had told her about by John Wallington, which debated the origins of Embryology.

The paper highlights how common European names such as Aristotle and Hippocrates shouldn’t be the only ones mentioned and Dr Shivhare discussed with Giles about her surprise at finding out that the concept of conception and embryology existed much earlier in one of the oldest scriptures.

You will also hear the after-party which took place after the session.