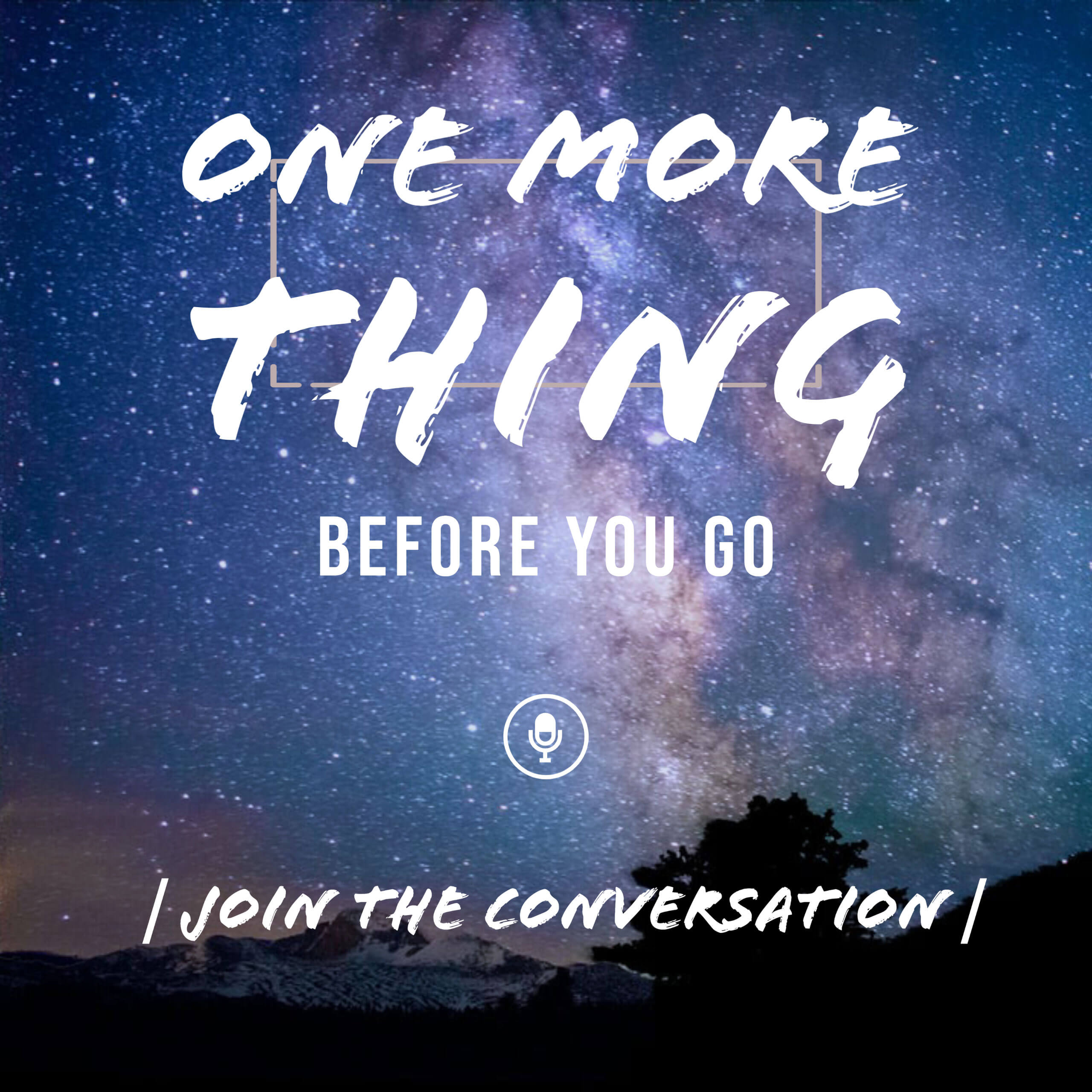 That Thing About Surviving a Stroke

In this episode we’re going to learn what happens when someone has a stroke. We’re going to learn from someone who experienced someone who has survived it We’re going to have a conversation about her journey from crawling across the floor to get help, to rehab, to neuroscience as well as how her husbands became a caretaker. She had suffered a major stroke in 2014, and applied her skills in planning and strategy as she strived to become whole. She never gave up. Over time she learned to walk again, but Marcia struggled with aphasia, a language disorder. She joined Toastmasters International® hoping to regain her speaking abilities. It helped some, but in August 2017 she discovered a technological breakthrough that minimized her speaking disability. She then pushed beyond her comfort zone to become a Toastmasters International Club Officer in 2017, then Area Director in 2019. Marcia holds a B.S. in Political Science with a magna cum laude from the University of North Dakota and a Master's in Business Administration, from Chapman University, in California. A woman of many talents, she attended school in Sandefjord, Norway to study art. She also earned a certificate in Well-being Foundations of Personal Transformation from the Personal Transformation and Courage Institute in Virginia. She volunteers at Brain Injury Services, supporting their Speakers Bureau program. More at Beforeyougopodcast.com contact Marcia on her website https://www.strokeforward.com/ You can find her book Stroke Forward here