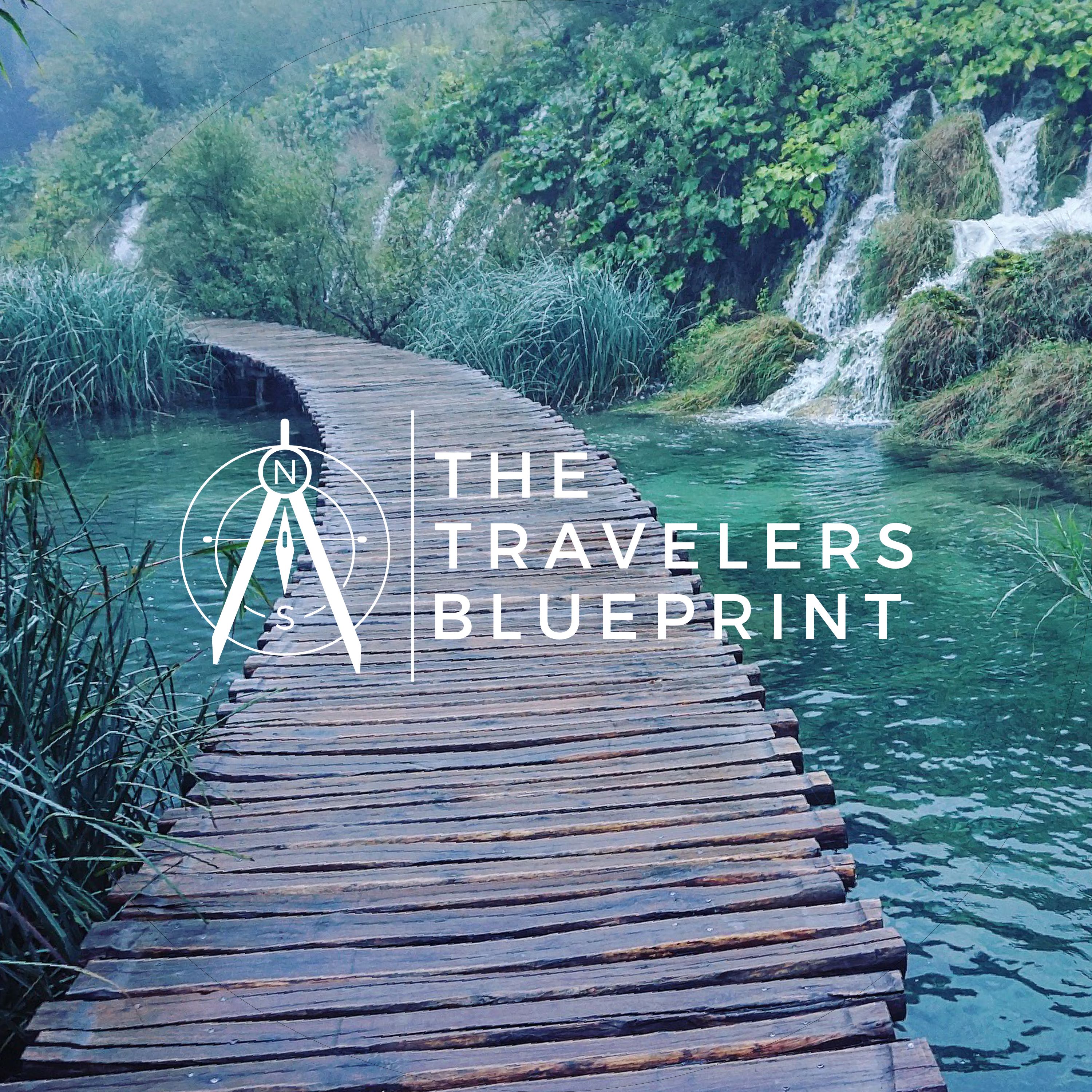 Ursula Martin was just 31 years old when she went to the doctor and......BAM.  Large growth, scans, blood tests, fear and uncertainty.  She had ovarian cancer. Three  months later, March 2012, Ursula was in follow-up treatment, feeling dazed, confused and, as the clouds cleared, very very lucky. Starting in March 2014 Ursula walked from her home in Machynlleth, UK to a hospital appointment in Bristol then, during the six months before the next appointment she walked around, through, in, under and over Wales, in all its wonderful variations before returning to Bristol.  Then, after the second hospital visit, I'll walk north, following the river Wye up to the mountain Plynlimon and over, home to Machynlleth.