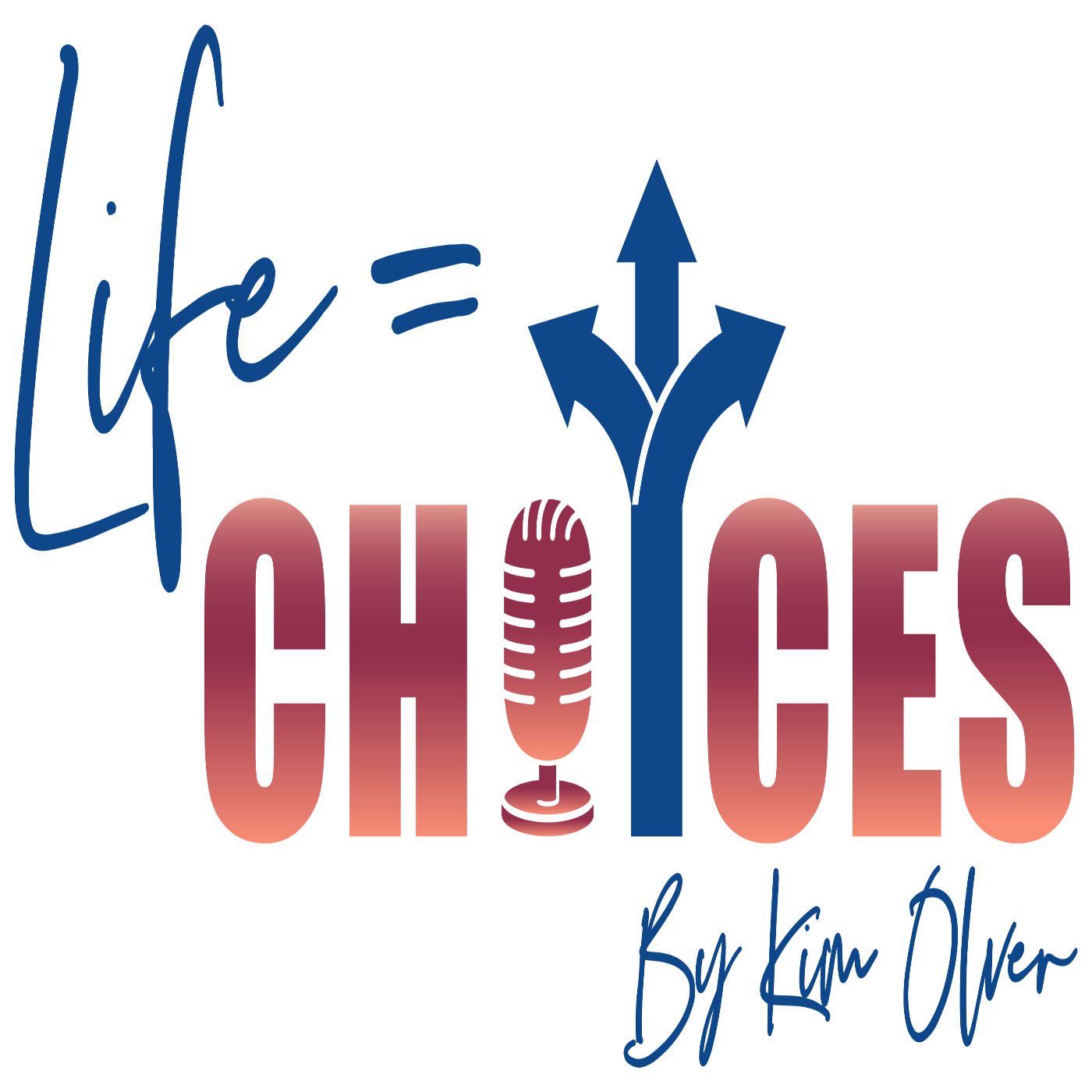 In this episode, I interview Sharon Hurley Hall, an anti-racism activist, author and educator. I was so impressed with the articles I read of hers, that I reached out to ask her to be a guest on the show and she said yes. It was a great conversation, talking about some of the terms being used in racism that people could be more thoughtful and deliberate about, such as global majority and intentionally disadvantaged. We discussed some of Sharon's pet peeves in the doing the work and what it means to be an active anti-racist, rather than a passive "not a racist." Sharon also shared some resources for people who want to educate themselves. She recommended The Origins of Our Discontents by Isabel Wilkerson, Elizabeth Leiba's Black History and Culture Academy, and Sharon's own Anti-Racism Newsletter. She is also involved with the Diverse Leaders Group, working to create a world based on equity for all. You can also purchase her newly released book, I'm Tired of Racism on Amazon.