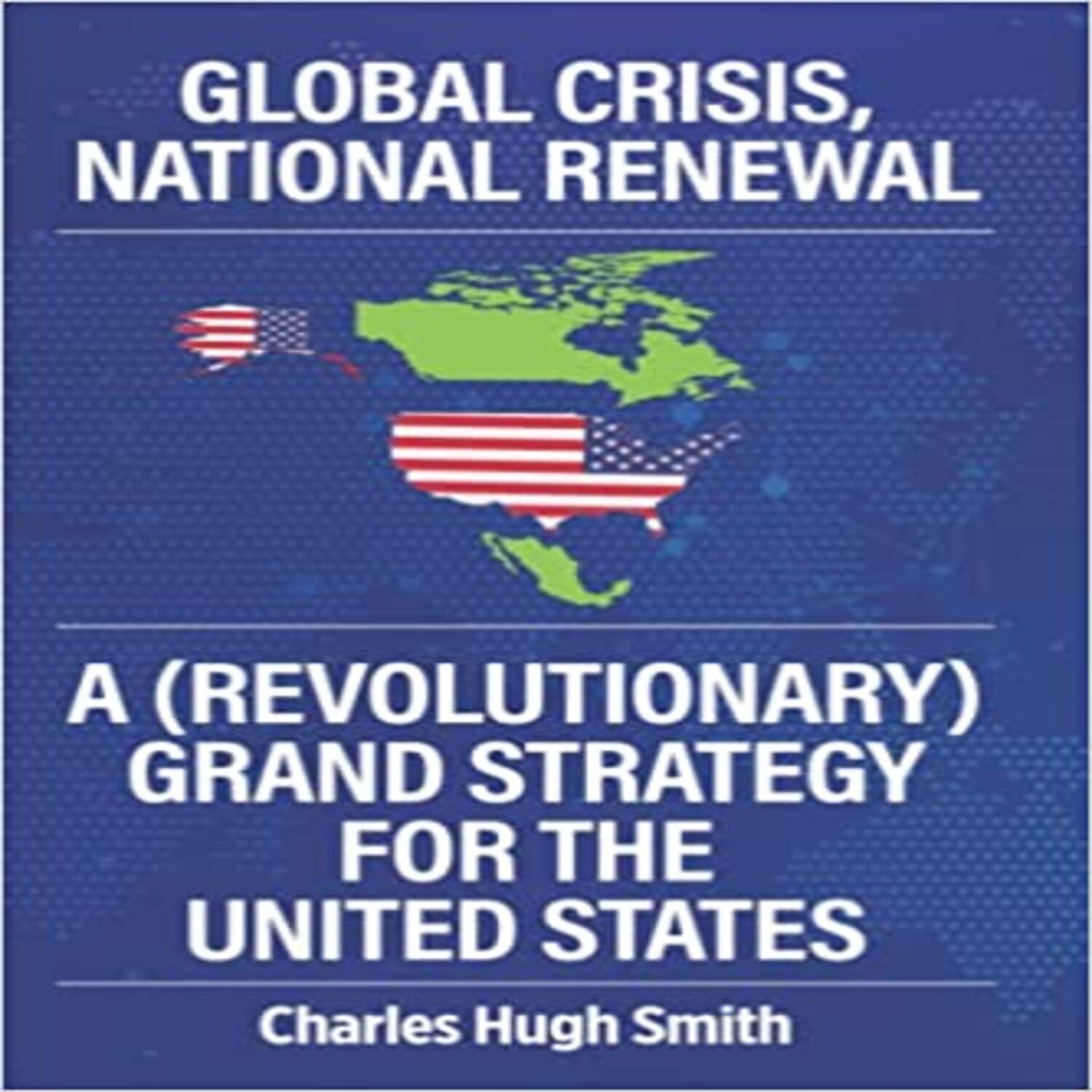 In the realms of geopolitics and history, a nation-state’s blueprint to survive and thrive come what may is its Grand Strategy. The Grand Strategy may not have been formalized in ancient states, but it nonetheless found expression in geopolitical goals, military doctrine, cultural values and state institutions.

In our current era, discussions of Grand Strategy focus exclusively on geopolitics and military force. This narrow view is akin to studying the visible chunk of an iceberg and ignoring the greater bulk beneath its surface. The ultimate source of global influence is the nation’s domestic order: the resilience of its economy and society.

The central premises of this book are: (1) Grand Strategy is ultimately the pursuit of security in its broadest measure; and (2) the greatest threat to American security is the unraveling of the domestic order as the world enters an era of scarcity.

National Security is not just military force; providing citizens with the essentials of life without being dependent on other nations is the ultimate security. In an age of scarcity, energy and resource independence is security. Military power alone doesn’t guarantee the populace will have the material foundations of well-being. That security requires a much broader framework than military power.

The purpose of this book is to describe the global crisis of scarcity facing all nation-states, explain why conventional policies will fail, and present a Grand Strategy that restructures the American nation-state into an island of coherence in a world of metastasizing instability.

This revolutionary Grand Strategy will be the deciding factor between nation-states that fail and the few (if any) that will not just survive but actually thrive.

All nations, including the United States, face systemic crises that are reinforcing each other at an explosive point in history. The threats to the republic and its global hegemony are unprecedented, but the status quo is incapable of understanding that conventional responses are an accelerant of inescapably fatal synergies: the status quo is now the problem rather than the solution.

These novel crises demand an entirely new Grand Strategy. The emergence of solutions is not pre-ordained; the collapse of the state is also a possibility, though far from an ideal one.

The global crisis of scarcity offers an opportunity to redraw America’s Grand Strategy from the ground up. Should we fail to make full use of this opportunity, the United States will fail, along with all the other nation-states that are incapable of redefining the problems so that new solutions become possible.

The state and society are symbiotic: neither can advance without the other. In some cases, society pulls the state forward; in other cases, the state pulls society forward. But neither can make a revolutionary leap without the other. The foundations of the status quo are breaking apart, and only those societies and states that make the leap together will survive.

As society awakens to the reality that the solutions of the past have failed, the state must have a blueprint for remaking itself into a solution that offers not just survival but security and well-being. This book is that blueprint.