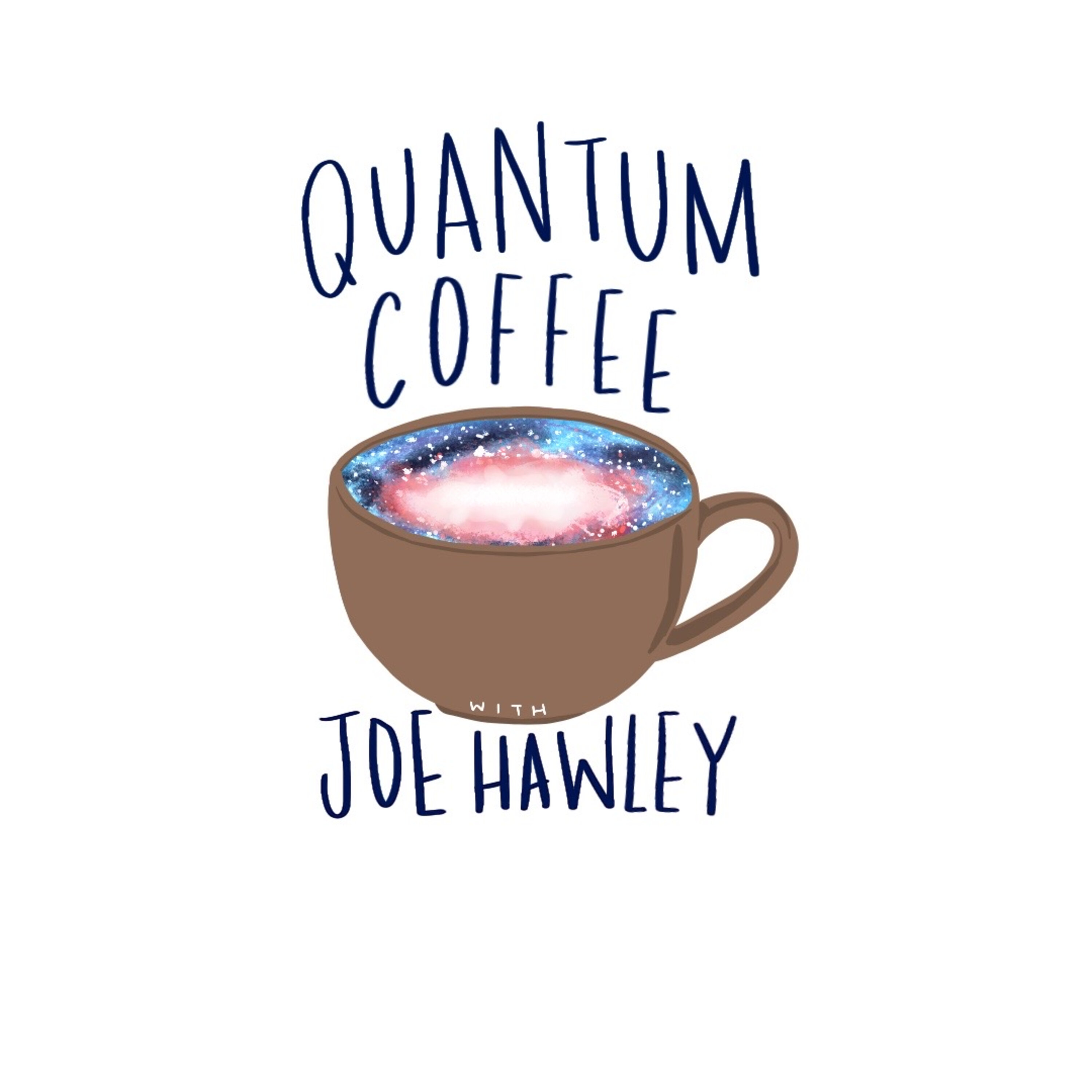 "It’s almost like this religious devotion to it because one of the things that I think appeal about religion is that there’s this grand narrative to life. There’s Good and Evil, and it makes life really epic in a really mundane way. I think that’s a very human thing, to want story and understanding. These kinds of questions, Why are we here? even if we’re non-religious, are still there."

Joosung Kwun was one of my best friends from high school.

After school, we went our separate ways, not really communicating except for a few messages back and forth on social media. Just a few months ago, we reconnected after not having seen each other in close to 15 years. It was a wild experience, spending time with someone that I was so close with, so long ago.

It felt like it had only been a few weeks since I had last spoken to him, the only difference was that we both had two completely different life experiences to share with each other. We spent hours catching up, sharing stories, talking about life, and exploring the deeper questions of the universe. It was truly a special experience.

Joosung is now a very successful documentary filmmaker living in London. I’m so grateful we were able to reconnect after such a long hiatus, and I’m excited to share this conversation with you.

Quantum Coffee is a show that provides deep, powerful, insightful conversations with top thought leaders and experts in the field of holistic healing in all areas including the physical, mental, emotional and spiritual bodies. We curiously discuss esoteric topics, spirituality, alternative healing modalities, sacred plant medicine and psychedelics along with personal stories of transformation, healing and growth with the intention to share the wisdom, knowledge and personal experiences of the these leaders who are paving the way in order to inspire change, both personally and collectively, so that we may step into a new reality, together.

Join our host, Joe Hawley, a former NFL starting center, who, after playing for 8 seasons with the Atlanta Falcons and Tampa Bay Buccaneers, went on his own journey towards healing. He is now on a mission to inspire others courageous enough to walk their own path towards self-realization, healing and growth.

Special thanks to @londrelle for allowing us to use his track Gratitude as the intro to the show!