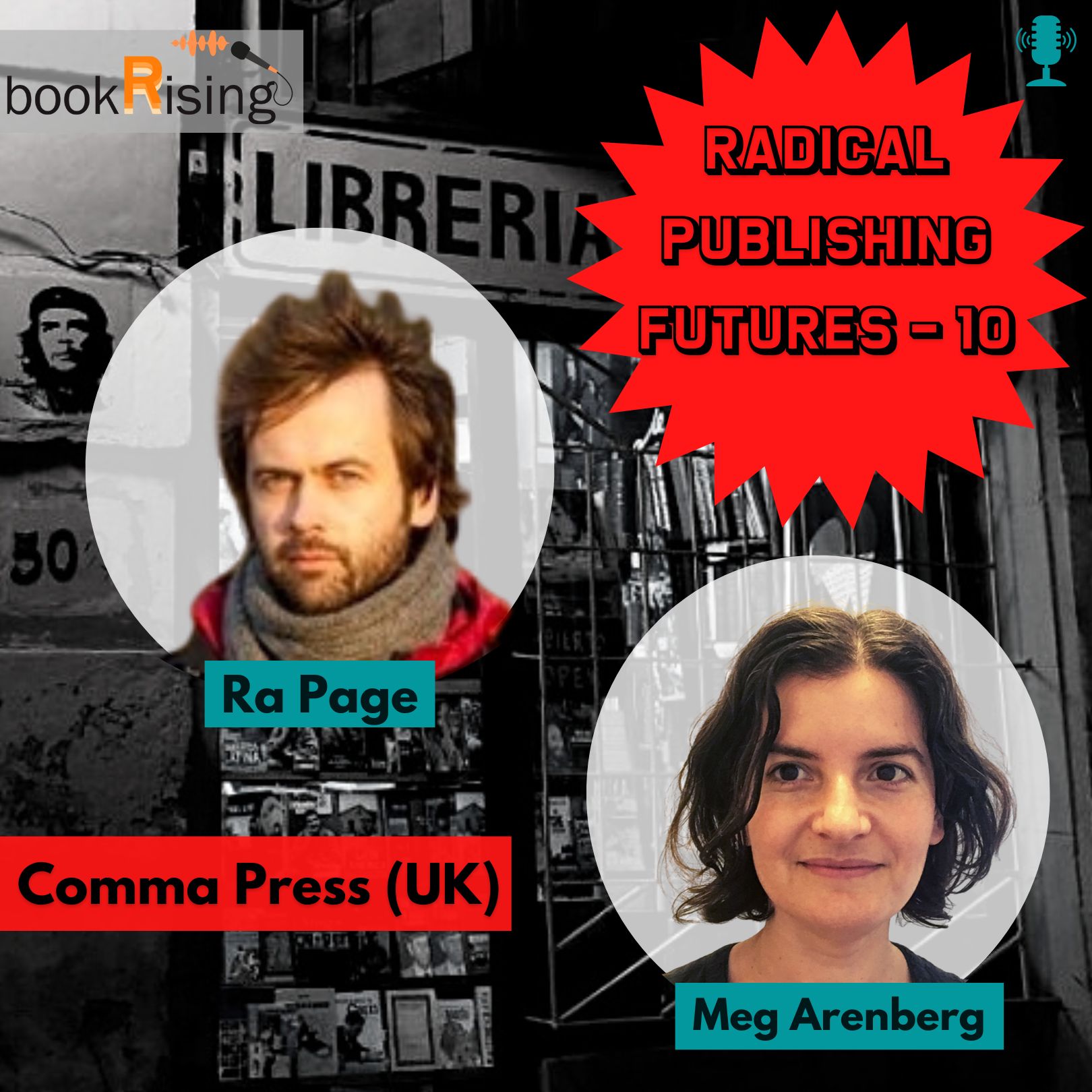 Episode 10 of the Radical Publishing Futures series features Meg Arenberg in conversation with Ra Page of Comma Press, based in Manchester, UK. They discuss Comma Press's exclusive focus on short story anthologies, what this kind of specialization allows the press to do, and the particular affordances of short fiction as a literary form, which Ra argues is a route to a more democratic literary space. Along the way, Ra talks about working with translators from around the world, finding work that is stylistically and formally different from what the mainstream of the industry tells us we should be looking for, as well as hosting prizes and writing courses focused on the genre for new and aspiring writers. Ra also offers his insights on how small publishers and publishing alliances can work together to combat the insider network of gatekeepers that characterizes the corporate and highly centralized literary marketplace in England.

Ra Page is the CEO and Founder of Comma Press. He has edited over 20 anthologies, including The City Life Book of Manchester Short Stories (Penguin, 1999), The New Uncanny (winner of the Shirley Jackson Award, 2008), and most recently Resist: Stories of Uprising (2019). He has coordinated a number of publisher development initiatives, including Literature Northwest (2004-2013), and the Northern Fiction Alliance (2016-present). He is a former journalist and has also worked as a producer and director on a number of short films. He read Physics at Balliol College, Oxford and has an MA in English from the University of Manchester. Ra has been recognised by the h100 Awards for the last two years running (2019/2020) for his contribution to the Publishing & Writing industry in the UK, and was included in The Bookseller 150 list in 2020, their annual guide to the book trade's most influential figures.