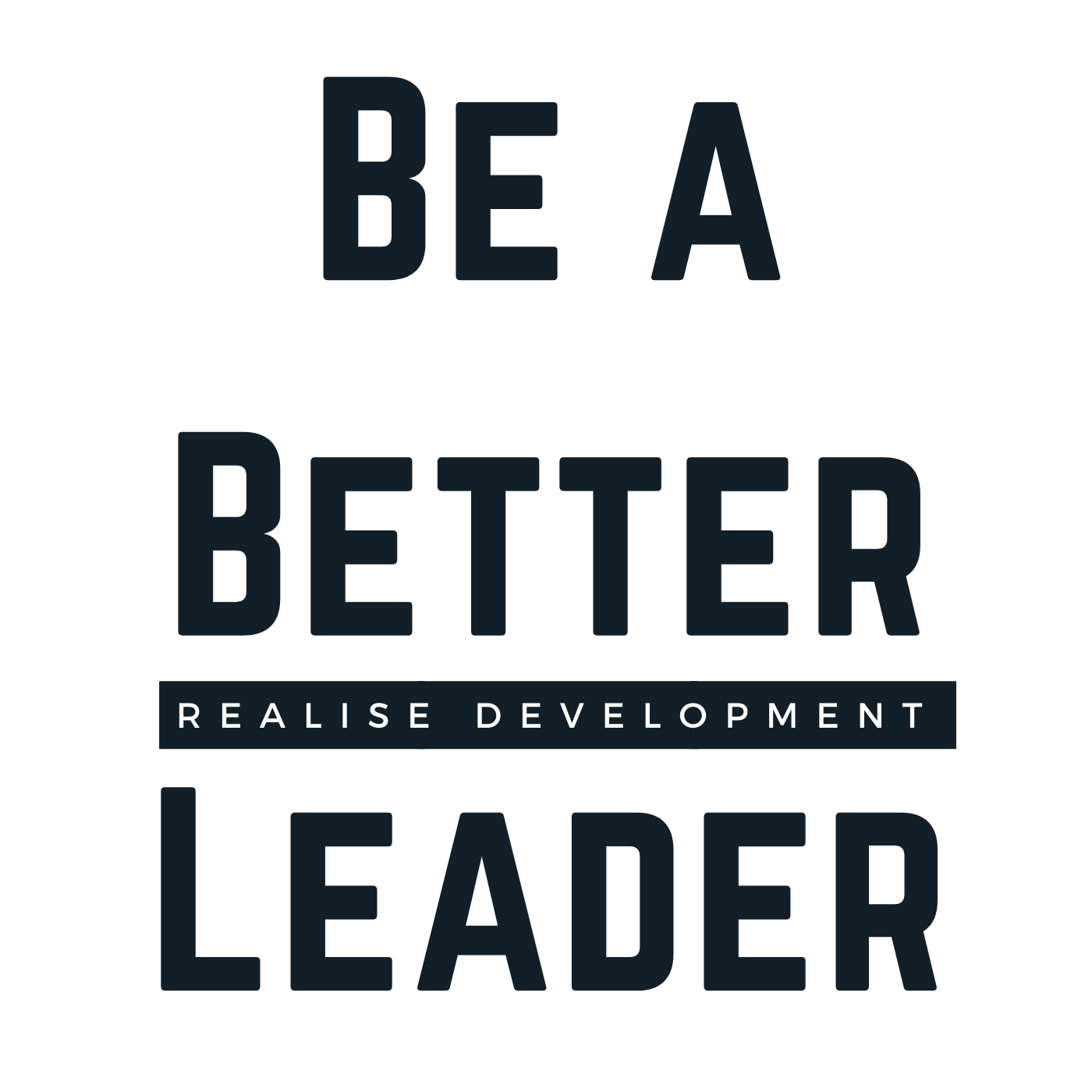 Glasgow born and educated, David was the Chief Executive of GTG Training from 2004 until 2014 and a specialist adviser on Youth Training and Development to the Board of Arnold Clark Automobiles, the parent company of GTG Training, where he originally started work in staff development in 1999. Previous roles with Arnold Clark included Direct Marketing Manager and Sales Development Manager. Immediately prior to assuming his appointment at GTG Training he headed the project team responsible for the Arnold Clark Management Development Programme and subsequently championed the introduction of their highly successful Sales Academy in his capacity as head of Group Training & Development. David has been a member of the Goodison Group in Scotland since its formation in 2004 to bring together experienced people from the worlds of business, government and education to focus on particular themes to do with learning, skills and productivity and served on the Glasgow Employers’ Board/Glasgow Chamber of Commerce Youth Employment Advisory Group. He serves on ad-hoc advisory groups for Scottish Government initiatives such as the Scottish Business Pledge and is an assessor for business growth funding and support competitions such as Scottish Edge and the Unlocking Ambition Programme.

David Scott where his final appointment was as a Staff Officer at Brigade Headquarters prior to which he had been Commanding Officer of 51 (Scottish) Brigade’s Regional Training Centre, an Army Reserve establishment working to standards set and audited by the Royal Military Academy Sandhurst.

FMCG clients and his own retail outlets. He funded his early years in more junior ranks within the Army Reserve by employment within the Financial Services industry.

When not working, studying or researching, David is a Marine Mammal Medic with British Divers Marine Life Rescue and a Level III trained specialist with their Large Whale Disentanglement Team. David has also served as a Sea Shepherd Cove Guardian with operational experience in Taiji, Japan, Seal defence campaigns around Scotland and as a member of Sea Shepherd UK’s covert operations team in the Danish Faroe Islands documenting illegal whale and dolphin massacres.