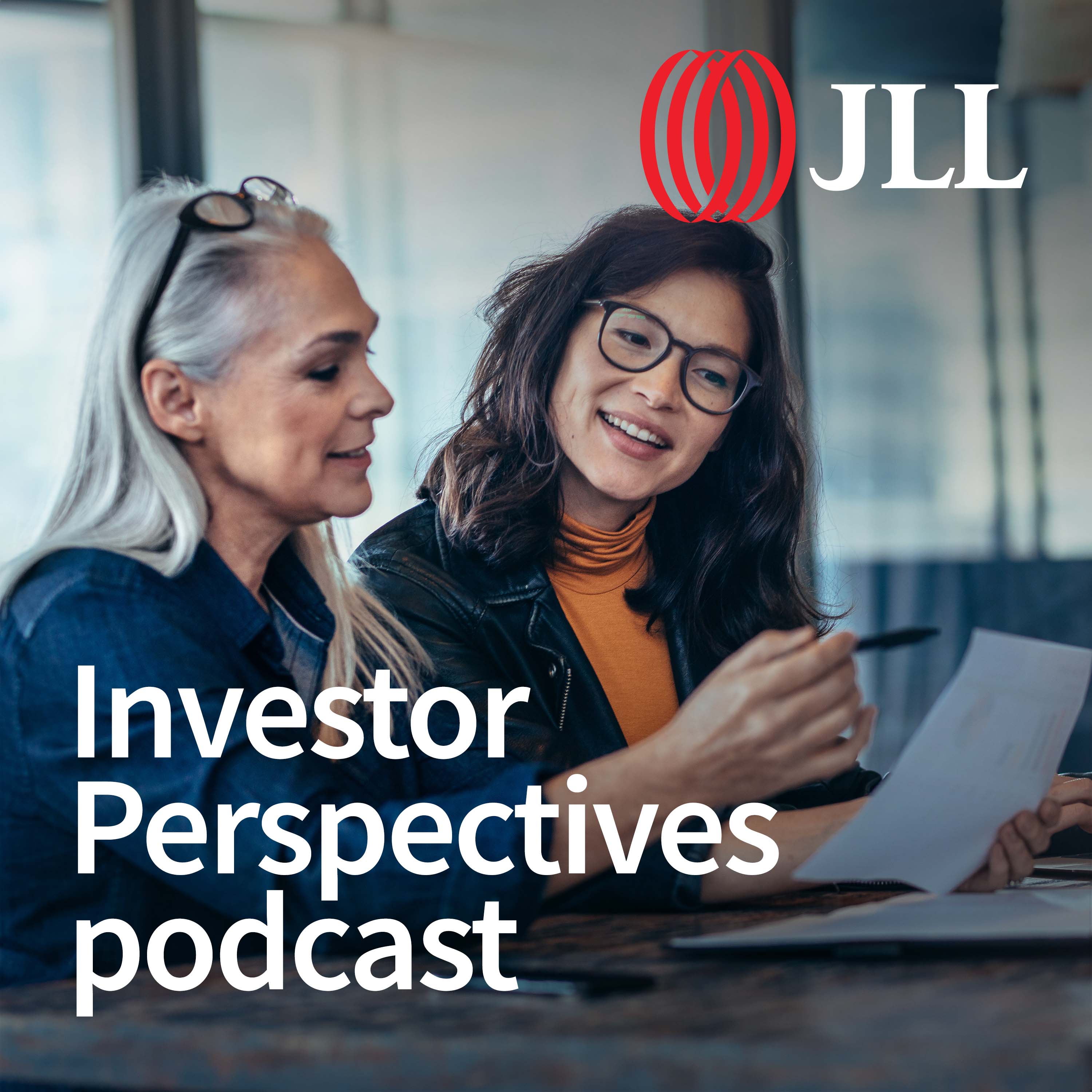 Regional investment volumes in the first six months of 2020 are estimated to have fallen 32 percent from the year-earlier period, with second quarter activity down by 39% year-on-year accelerating from a 26% drop in the first quarter, according to JLL Asia Pacific Research.

In this podcast, our host, Art Patnaude, has a dialogue with JLL’s Roddy Allan, Chief Research Officer, Asia Pacific, to discuss the implications for Asia Pacific real estate investors.

The topic at hand – newly released data on the performance of Asia Pacific real estate markets in first half of this year.

“The reality is that the decline in volumes was certainly not a surprise, given that the heightened level on uncertainty around COVID-19, and because ultimately people have been unable to get on a plane and to carry out due diligence.” explains Roddy. “It’s not that investor interest has waned at all. There has been a pause.”

Internationally connected hubs of Singapore and Hong Kong saw the most significant declines, with second quarter figures down 68 percent and 65 percent year-on-year, respectively. But China, further along in the cycle, saw a decline of only 15 percent. And Japan’s volumes fell just 20 percent, bolstered by recent transactions in the multi-family sector and strong domestic liquidity.

“There's a lot of pent up demand in the system. So I feel pretty positive in that if things do die down with the virus as we go into 2021, we really do expect to see volumes accelerate and pick up.”

While there were some relative bright spots in select areas, the market does remain unpredictable, and all sides will be watching closely as the second half unfolds.