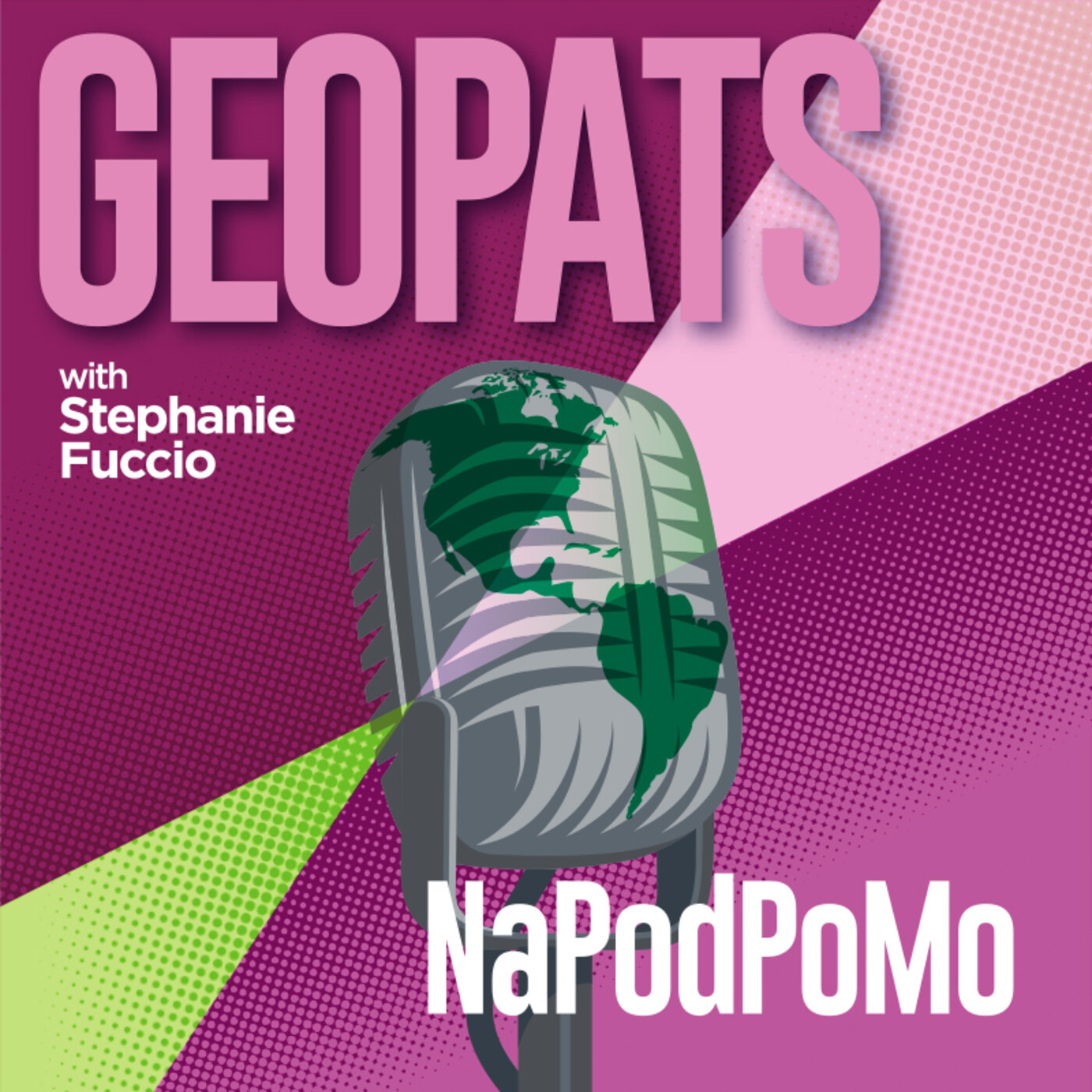 From Defeated to Lead Olympics Interpreter: Ryan Shuken (1 of 3)

Have you ever had to create your own path to succeed at something? That is exactly what Venture Capitalist Ryan Shuken did to become fluent in Mandarin Chinese. In fact, he was so successful at it that he ended up being the Lead Interpreter for the Beijing Olympics in 2008 in China. This is a 2 part interview about his amazing language learning story. Come back tomorrow and the day after for the rest of Ryan's inspiring language story. ​