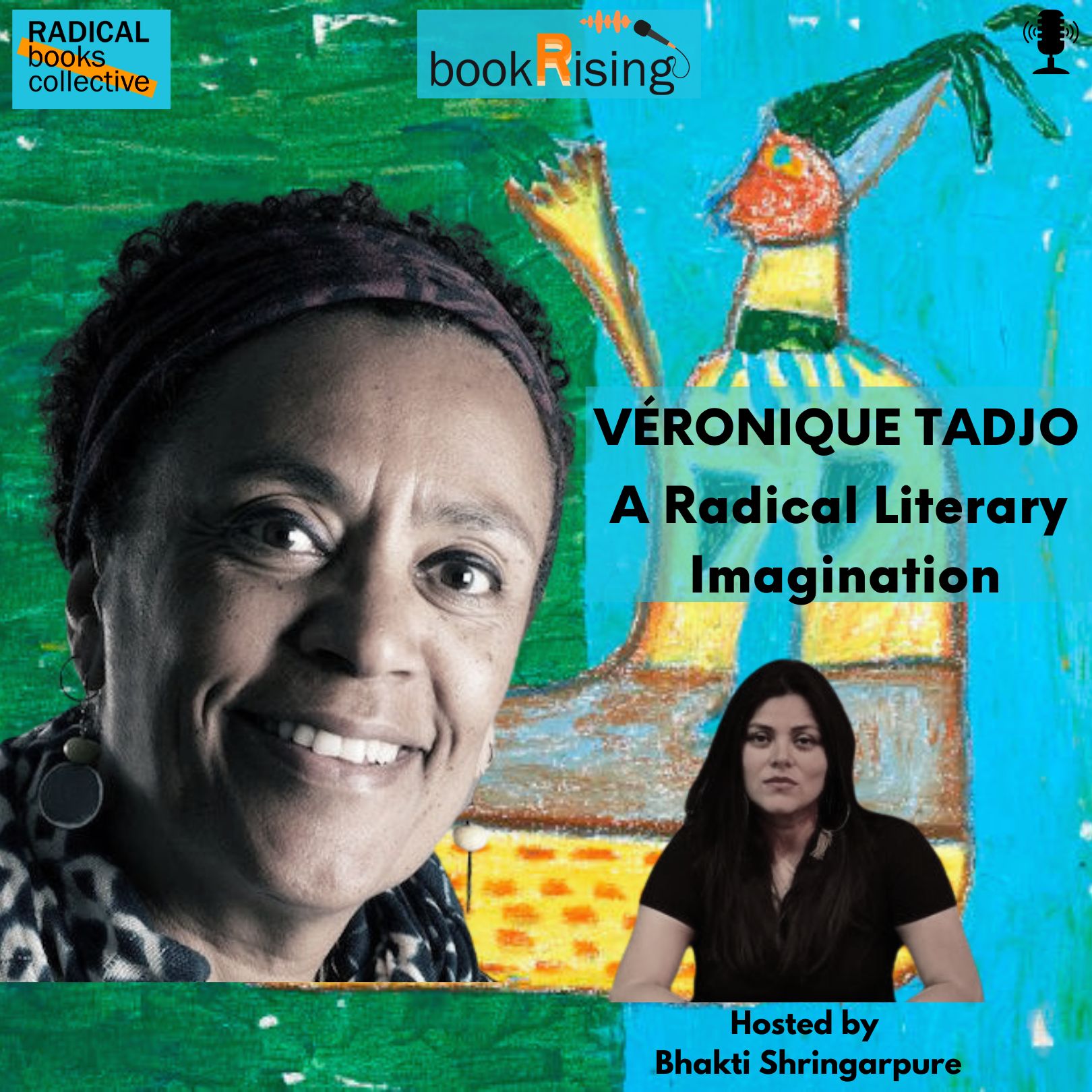 Writer, poet and painter, Véronique Tadjo joins host Bhakti Shringarpure for an episode of BookRising as part of the Trailblazing African Feminists series. Tadjo was born in Paris and grew up Abidjan in Côte d'Ivoire. She holds a PhD in African American Literature and Civilization and has juggled an academic career with writing as well as painting. She has held faculty positions at the University of Abidjan and Witwatersrand University in South Africa. Tadjo has a prolific output with ten children’s books that she illustrated herself, six novels and three volumes of poetry.

Tadjo attributes her wide range as an artist and amalgam of many identities to a childhood spent traveling with parents and an exposure to different cultural and political spaces. Despite her cosmopolitan background, Tadjo’s writing focuses on ordinary people and she is committed to parsing through difficult, political issues. In fact, Tadjo is writer with a radical and fearless literary imagination. For example, she was one of nine African writers who went to Rwanda in 1998 only four years after the genocide. Their project titled "Rwanda: Ecrire par devoir de mémoire" was an attempt to bear witness and to insist on an obligation to write about what had happened on their continent. More recently, her short novel In the Company of Men tackles the Ebola pandemic through a multitude of human and non-human perspectives.

In this conversation, Tadjo explains her attraction to a sparse, minimalist form and her tendency to write in lyrical fragments and episodes rather than long singular narratives. Finally, she speaks about the ways in which she is inspired by orality and oral traditions of storytelling which also allows her to upend problematic myths and folklores in books such as Queen Pokou and The Blind Kingdom.

Bhakti Shringarpure is the Creative Director of the Radical Books Collective.