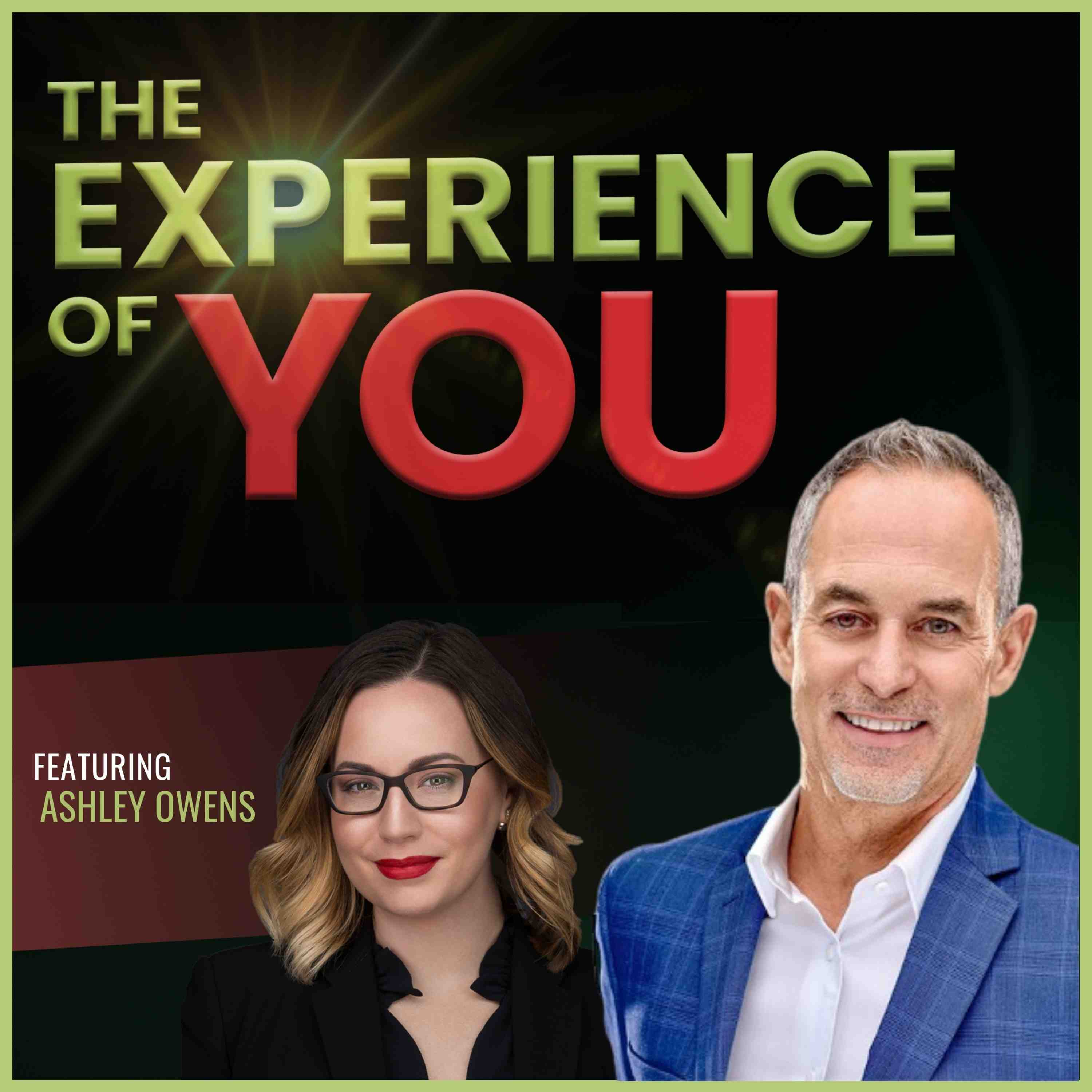 David talks with the networking tour-de-force, Ashley Owens, about how she created the concept of "Networking Concierge," how she founded networking company Ashley Assists, tips on becoming a power networker, "Dunbar’s Number" and much more.

“I was able to create service offerings based on the needs of the people that I had the pleasure and the privilege of being in my network."– Ashley Owens

“It's recognizing that networking activity is not just talking to people, it's maintaining and doing your research before you talk to somebody. It's asking deep, meaningful business conversation questions, it's making sure that you are following up because that other person's not going to follow up."– Ashley Owens

“Remember, nobody cares about what you do. They care about what your passions are and how you light up when you talk about something or a completely personal topic that is a commonality between you and that person."