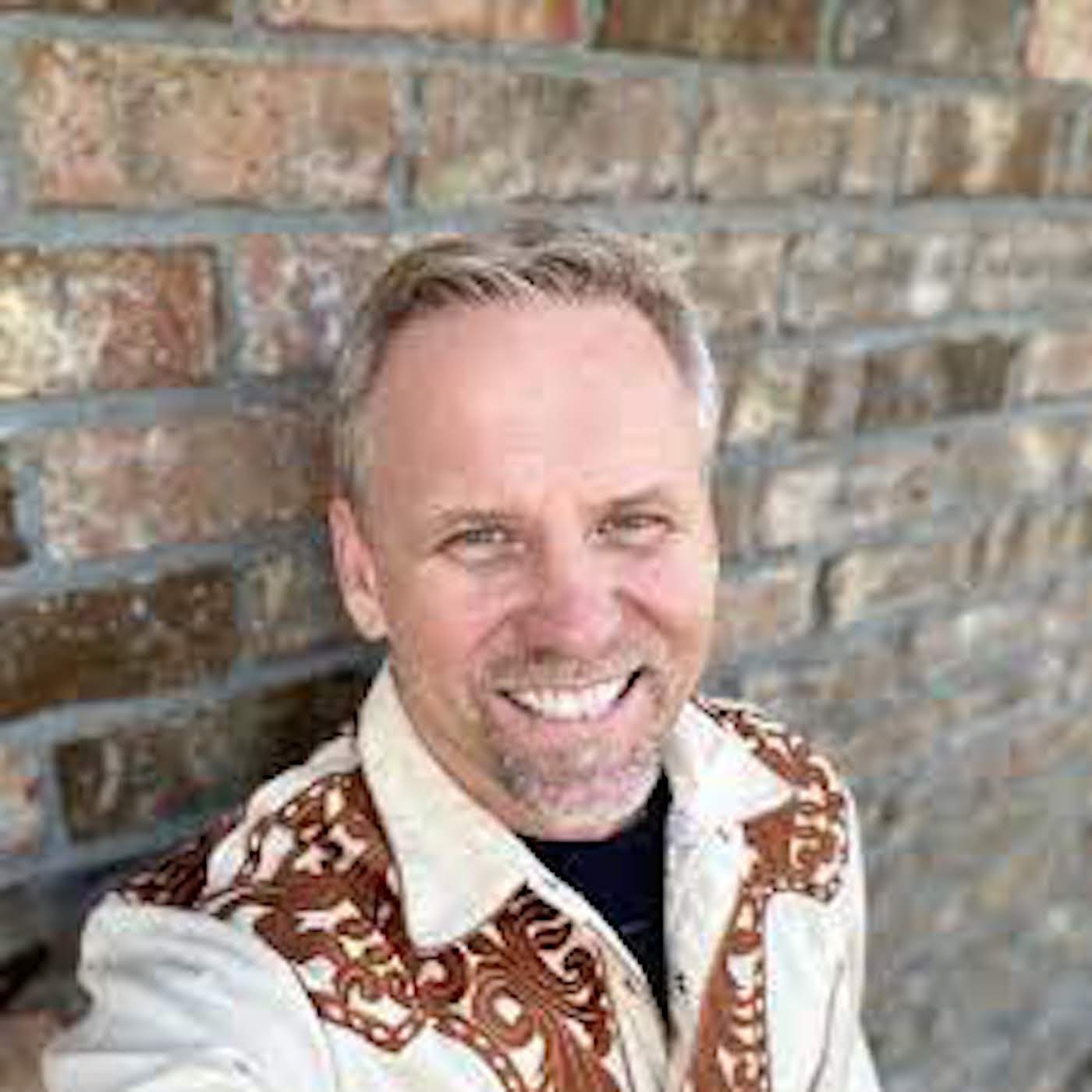 Thank you for being here with me, Bruce Hilliard, with guest Phil Tittle.

​Phil's first studio album, “All Over the Map” was released in 2019 under his band's name "Colt Weston" and he released "The Roadhouse Hymnals" the following year. Phil now regularly plays solo throughout the SE region under his given name.  He released his first LP using his given name, appropriately titled, "The Truth in Me" in April 2021.