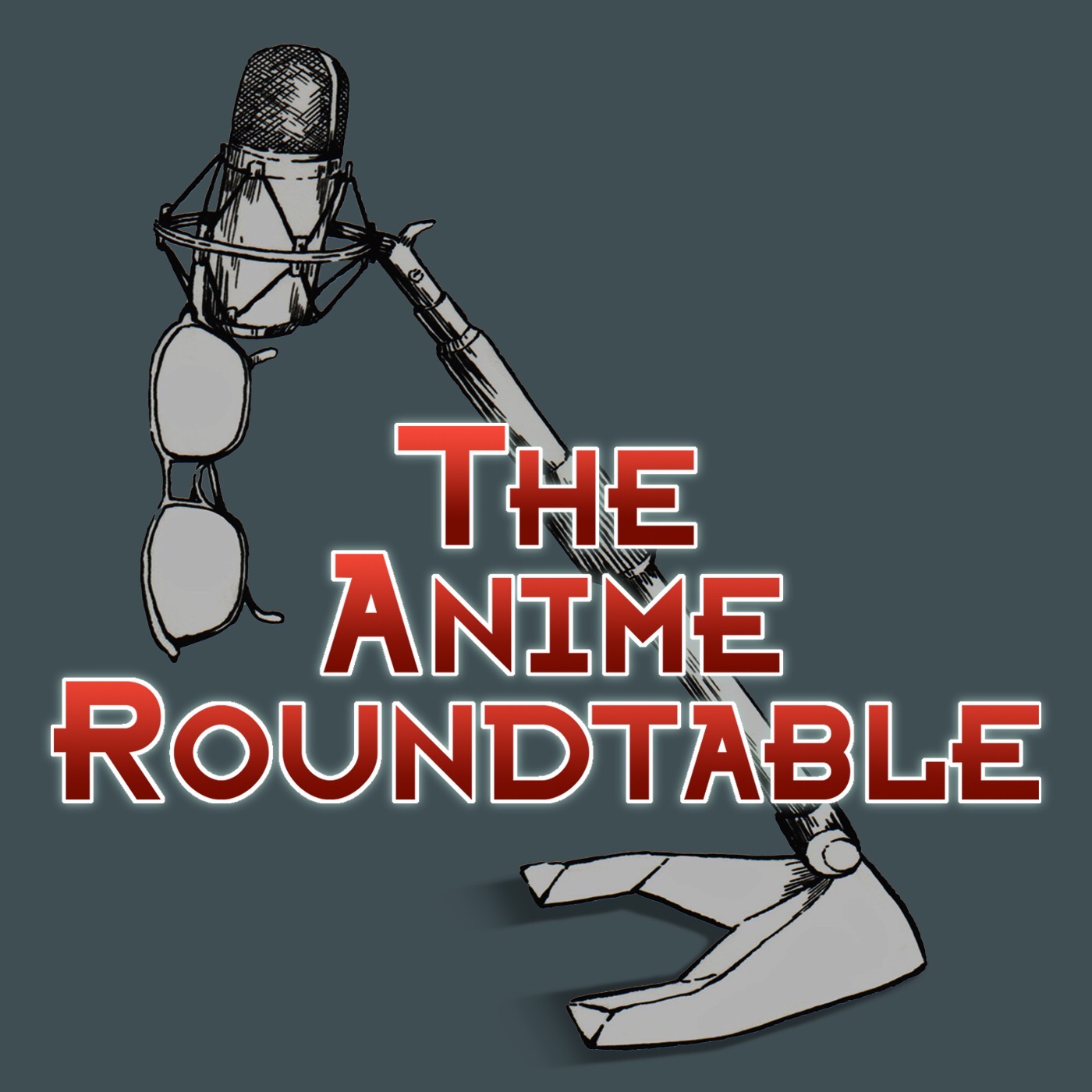 We’re back with the first regular episode in more than a month (and a few weeks since the last time we chatted). And we talk just a little more about Kevin’s LA trip, ice cream there, vacations in general, and a COVID update

26:40 - Yes we had to talk Netflix and their recent downturn. But of course we tried to put some sort of Anime view on it

1:05:17 - So what have you been watching or reading lately? (PS: the phrase Mike was looking for was “Grasping at Straws”)

This weeks Drinking Game: Take a shot whenever the word “nosedive” is said, and then one more for the state of the world